WASHINGTON (Reuters) – The House Intelligence Committee chairman on Tuesday called on U.S. President Donald Trump’s acting spy chief to explain the removals and resignations of top intelligence officials and whether he ever tried to block probes by the intelligence community’s recently fired internal watchdog. 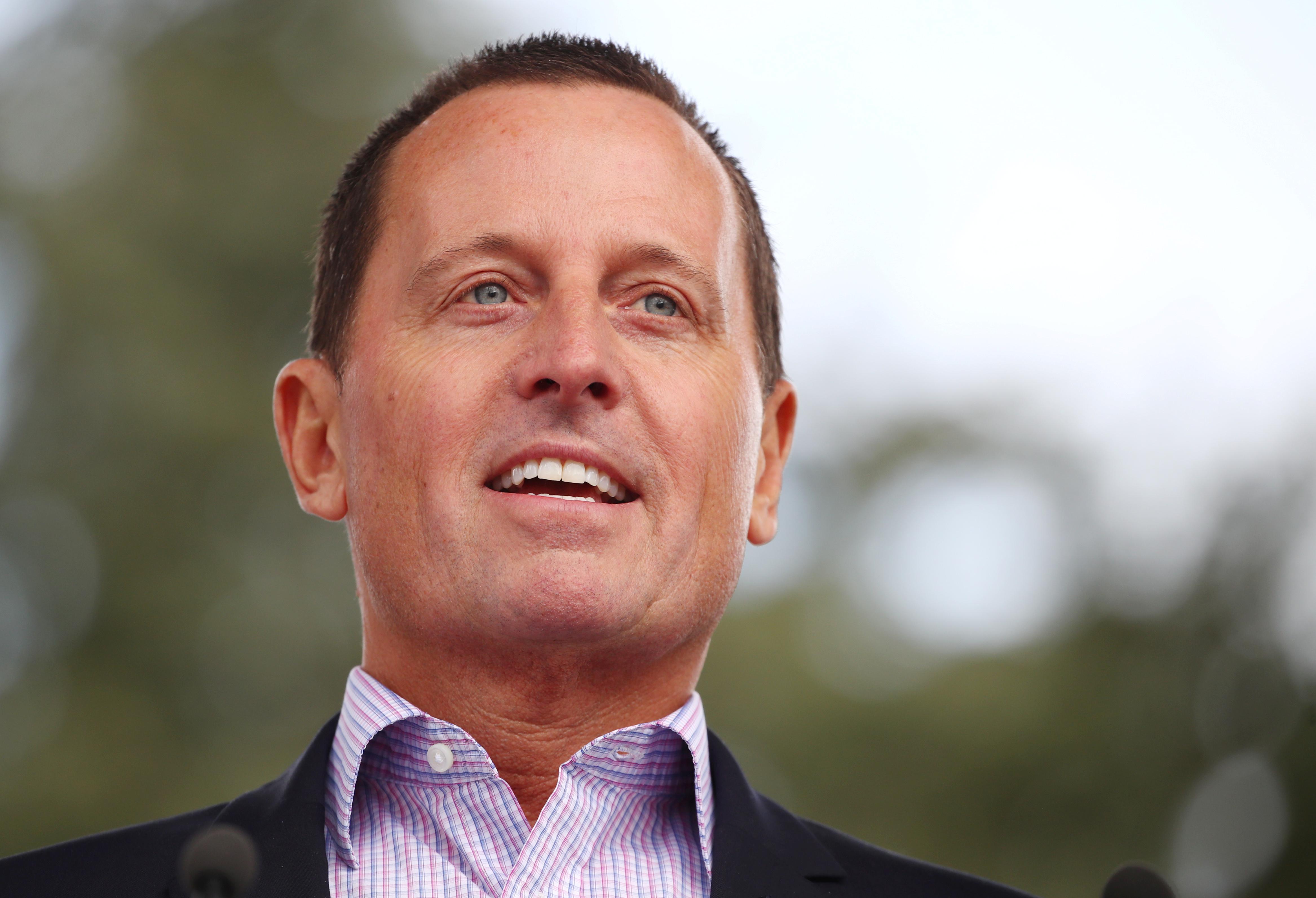 Democrat Adam Schiff also wrote in a letter that the panel will examine whether any of acting Director of National Intelligence Richard Grenell’s staff interfered “with the production and dissemination” of intelligence for a March 10 congressional briefing on election interference.

The letter to Grenell, a fierce Trump loyalist who also serves as U.S. ambassador to Germany, set the stage for a fresh confrontation with a president still fuming over his December impeachment by the Democratic-led House of Representatives on charges of abuse of office and obstruction of Congress. Schiff was the lead manager in that effort.

The Republican-majority Senate in January acquitted Trump of the charges stemming from his attempt to pressure Ukraine to probe former Vice President Joe Biden, the leading Democratic challenger to Trump’s re-election in November, and his son, Hunter.

Grenell said on Twitter that Schiff’s letter went to the media before he received it, adding “These press leaks politicizing the intelligence community must stop.”

Trump in January named Grenell, who has no intelligence experience, acting director of national intelligence, the overseer of all 17 U.S. intelligence agencies.

Grenell ordered a hiring freeze and a review that officials said is aimed at improving resource and personnel uses. But some lawmakers and former intelligence officials expressed concerns that Grenell was targeting officers whose analyses differed with the views of Trump, who has clashed with U.S. intelligence agencies.

The intelligence committee, Schiff wrote, is concerned that Grenell is pursuing changes without seeking congressional authorization.

“This effort appears to be proceeding despite the Coronavirus pandemic and amid indications… of political interference in the production and dissemination of intelligence,” he wrote.

The committee also is concerned, he said, by the removals or departures of all Senate-confirmed ODNI officials.

Schiff asked Grenell to explain those actions in writing by April 16.

He set the same deadline for Grenell to disclose whether he blocked any investigations by Michael Atkinson, whose firing by Trump last week as the inspector general for the intelligence community the committee is reviewing.

Trump said Atkinson did “a terrible job” by sending to Congress the whistleblower complaint that led to his impeachment, calling it “fake.”