Immigration Under-Secretary Kevin Foster was forced to pause answering questions on the EU resettlement scheme when MPs spotted Wimbledon beginning to play on government screens. The televisions, usually used to contact politicians at their homes, bizarrely began showing the tennis tournament which distracted the House of Commons. Deputy Speaker Eleanor Laing paused proceedings as staff scrambled to fix the screens.

Mr Foster was asked by Liberal Democrat MP Alistair Carmicheal questions about the EU resettlement scheme before the June 30 deadline.

Mr Carmichael asked what would be the healthcare status of the unprocessed and whether they would incur NHS costs.

Mr Foster said Mr Carmichael was “not correct” but the house began laughing as they noticed Wimbledon on the television.

The Conservative attempted to carry on but Ms Laing paused the debate and said: “It should be noted that there is a mistake in the broadcast. 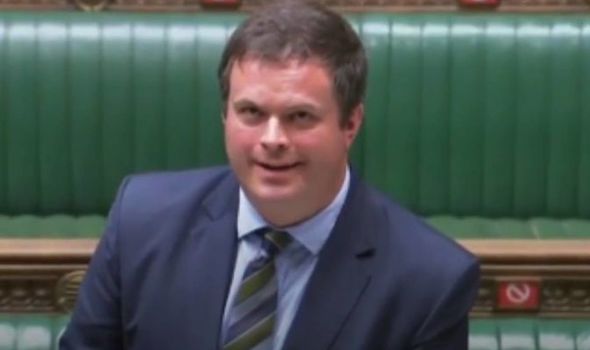 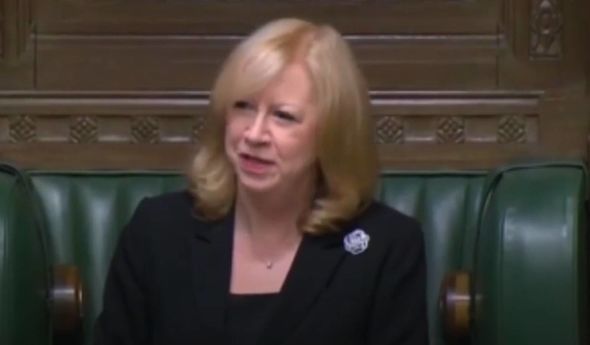 “Forgive me for laughing but I’m just pausing the house for a moment because it is not fair to the minister.

“It is not fair to the minister to have his audience distracted.

“But of course nobody would think that Wimbledon was more exciting than what the minister has to say.”

Mr Foster chuckled and continued, telling Mr Charmichael that anyone who applied for settlement status before June 30 would have their existing rights protected.

The Home Office has said it has reached a “breaking point” following a last-minute surge in applications for settlement status.

There are fears many will be frozen out of the application process as online queues and websites lock people out.

Mr Foster said the Government would not consider extending the deadline

Those who do not apply in time face a 28-notice from the Home Office to leave the UK. 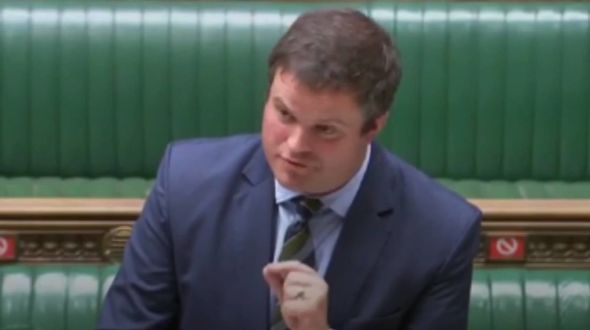 A Home Office spokesperson said: “As we near the 30 June deadline for the EU Settlement Scheme, our Settlement Resolution Centre is seeing a surge in calls but continues to help thousands of customers every day.

“Anyone who has already submitted an application has their rights protected, even if the application is not concluded before the deadline.

We want to prioritise those who haven’t yet submitted an application and who need additional support to do so.

If you have already made an application, please do not call the Settlement Resolution Centre to check.”