The Dáil – equivalent to the House of Commons – will today debate and vote on the motion tabled by Sinn Fein, the largest single party in Ireland’s legislature. A Sinn Fein spokesman insisted the party had “no choice” other than to table the motion after Mr Varadkar, now Tanaiste, or deputy Prime Minister, admitted passing documents regarding a GP pay deal with the Irish Medical Organisation (IMO) to his friend National Association of General Practitioners’ (NAGP) president Dr Maitiu O Tuathail, on a confidential basis.

Mr Varadkar has since apologised for his “errors of judgment” in the Dail but denied any wrongdoing and said he did so in the interest of securing backing for the agreement from all groups of general practitioners.

Although the Tanaiste said his actions were “not best practice” he insisted he had nothing personally to gain from the leak and said he did so in order secure backing for the deal from all GPs.

Mr Varadkar has since come under pressure from Sinn Fein’s Pearse Doherty to explain why he does not have the messages he sent Mr O Tuathail, as the Tanaiste had stated in the Dail on Tuesday. 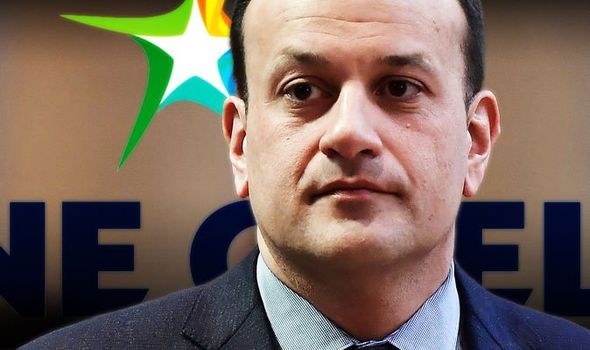 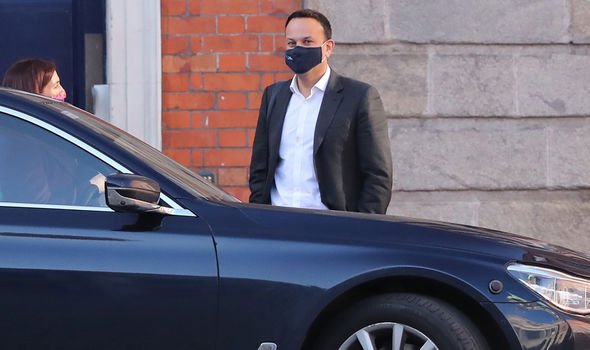 The Fine Gael leader told the Dail he no longer has the 2019 messages he exchanged with Dr O Tuathail, the then head of the NAGP.

But he said he does keep any correspondence sent to his personal email address which he believes could constitute a public record.

Mr Varadkar has been backed on the issue by his coalition partners in Fianna Fail and the Green Party following a Dail statement last week. 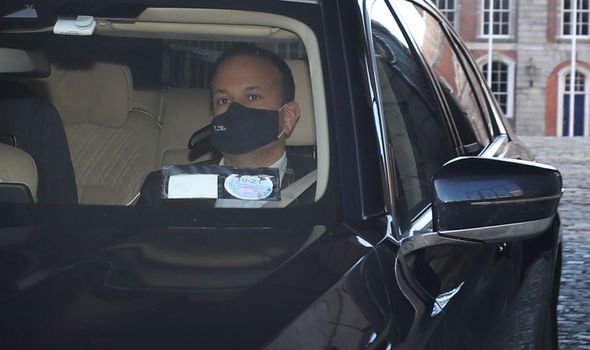 But Sinn Fein President Mary Lou McDonald said the motion was tabled because she believes the Tanaiste has failed to properly account for his actions.

She said: “We’re doing this because it’s the right thing to do.

“We’re doing this because when he was Taoiseach [Prime Minister] he leaked a confidential document to his friend. 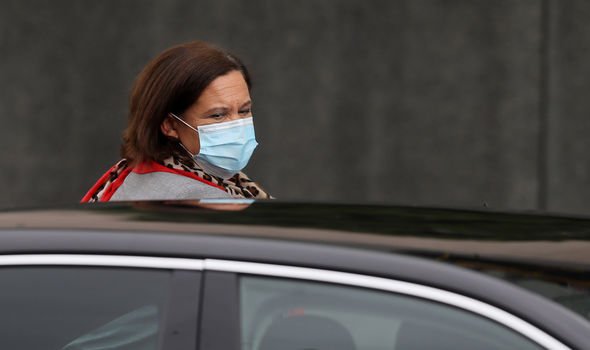 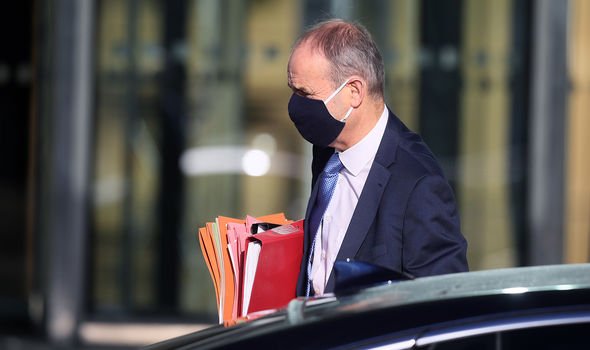 “And he has given no real explanation for why he has done that.

“Of course he can’t give a real explanation for it because he shouldn’t havedone that, it was wrong.

“So we know that for politics for change, all of this old politics of the old boys’ network, the nudge and the wink and who you know, giving preferential access to people and leaving other people out, all of that has to stop.

“We are determined that it will stop.”

Ms McDonald accused Taoiseach Micheal Martin of standing back on the controversy.

She added: “He’s taken no action. I’m not going to stand idly by.”We won’t stand back and allow that old politics that favours the few and leaves out the many will continue.”

He said: “The Tanaiste dealt with all the issues in the Dail this week.”This motion clearly shows that Sinn Fein isn’t interested in what actually happened.

“They’re only interested in political mudslinging, attacking the Irish government at a time of national crisis and diverting attention from the unanswered questions about their receipt of public money in the North.”