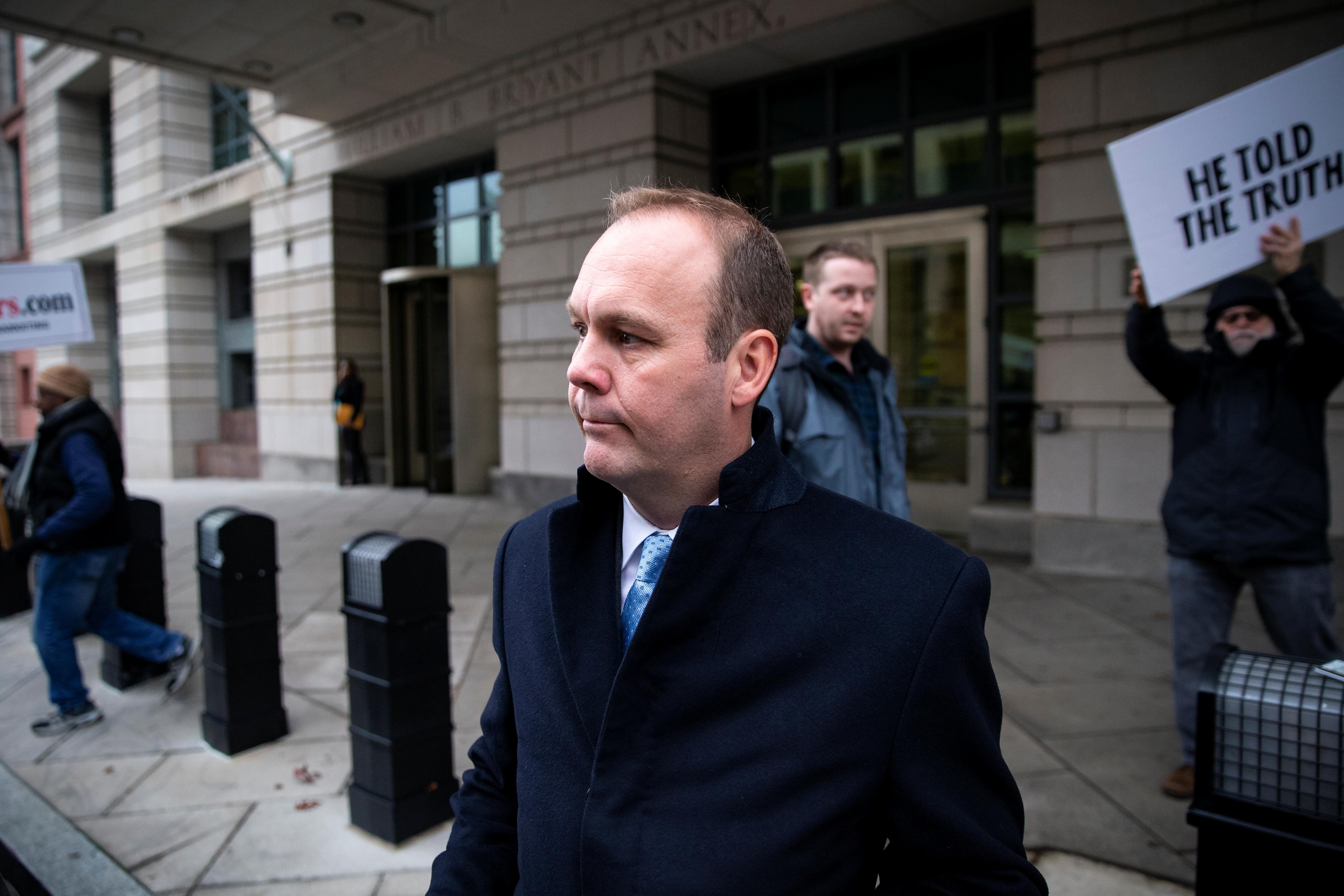 Gates is urging a modification to his probation condition as he fears that he could carry the virus home from the prison, posing a heightened risk to his wife, who is getting treated for cancer, Thomas Green, lawyer for Gates said in a filing made on Sunday.

“The gravity of the virus and its potential impact on Mrs. Gates are substantial,” he said.

“If Mr. Gates were to return to his home carrying the virus, it could create serious ramifications for his wife. Due to her cancer treatment, her immune system is compromised, placing her at heightened risk for serious side effects or worse if she were to be infected with the coronavirus.”

Gates held senior posts on the president’s campaign team and inauguration committee, and was one of several former Trump aides and advisers to be charged in Robert Mueller’s investigation that documented Russian interference in the 2016 U.S. election.

Gates, 47, pleaded guilty in February 2018 to conspiracy against the United States and lying to investigators. He was sentenced to serve an intermittent term of 45 days in jail and 36 months of probation in December last year.

He had agreed to cooperate with Mueller and testified as a prosecution witness against Paul Manafort, his former business partner, and Roger Stone, Trump’s longtime adviser and friend.

Gates is the latest in a series of high profile inmates seeking an early release from prison due to the coronavirus outbreak, joining the likes of Manafort and Trump’s former personal attorney Michael Cohen, who pleaded guilty in connection with Mueller’s probe.

Among them, Cohen will be released early from the prison, sources said last week.

U.S. Attorney for the District of Columbia has reviewed Gates’s request and do not oppose the request, the filing made in the U.S. district court showed.