Nicola Sturgeon will speak at the SNP conference in Aberdeen, Scotland later today and say: “I know some see independence as turning our back on the rest of the UK. It is not – it is about recasting our relationship as one of equals.” The debate surrounding Scottish independence resurfaced as this Tuesday the UK Supreme Court is being asked if the Scottish Government can hold a referendum without consent from Westminister.

The First Minister will add: “There is a point here that at first glance might seem curious – but it is in my view, becoming increasingly true.

“Independence is actually the best way to protect the partnership on which the United Kingdom was founded – a voluntary partnership of nations. Right now, an aggressive unionism is undermining that partnership.”

Pamela Nash, a former Labour MP who is the current Chief Executive of the Scotland in Union organisation, has accused Nicola Sturgeon of being as “divisive” and “aggressive as possible”.

She said: “Nobody is fooled by this attempt to smooth over a toxic campaign to rip us out of the United Kingdom. 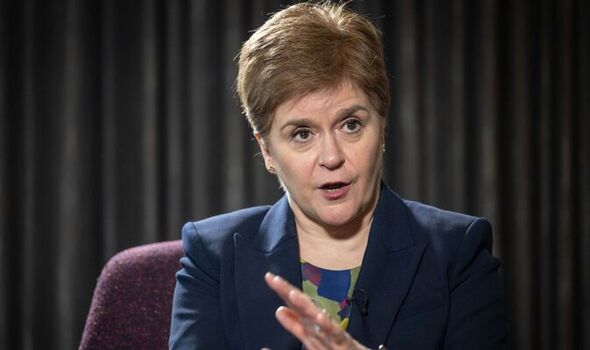 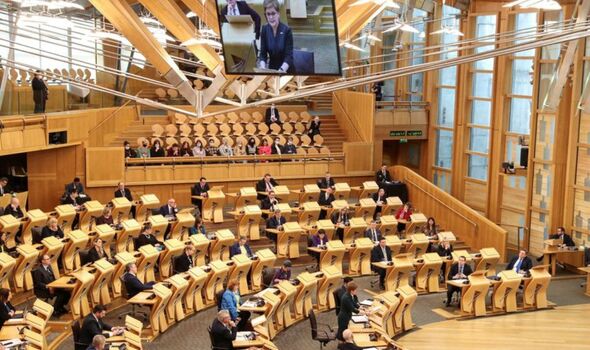 The Unionist campaigner added: “Separation would be damaging both economically and socially, wrecking centuries of partnership, collaboration and friendship.

“Nicola Sturgeon talks of the UK as a family, yet she has dedicated her political life to breaking it apart.

“People expected the First Minister of Scotland to use this conference to set out how she was going to improve domestic matters, to tackle the cost-of-living crisis, repair the NHS and address standards of education.

“Instead, she’s zoning in once again on the only topic she ever has and ever will care about.

“Scotland’s positive future is with the UK, being a central and irreplaceable part of this family of nations.

“Rejecting nationalism is the best way to ensure that bright future.” 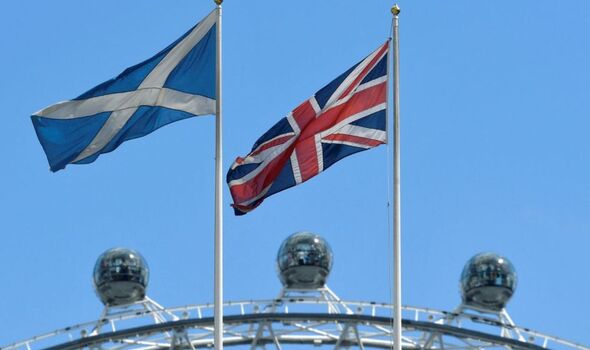 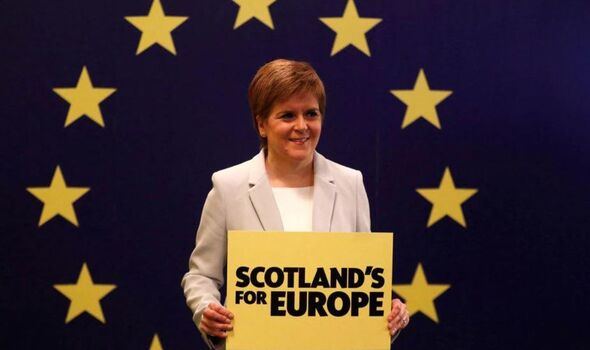 Some Scottish politicians have also criticised the First Minister’s remarks, such as the Scottish Conservatives’ Shadow Constitution Secretary Donald Cameron who said: “How Nicola Sturgeon can say with a straight face that ‘the best way to protect the partnership on which the UK was founded’ is to rip Scotland out of it, is astonishing. It’s incoherent nonsense.”

He added: “Her attempt to pin the blame for the divisions that exist in Scotland on those who oppose her self-serving independence obsession is laughable. It’s the SNP who created and continue to fuel division in Scotland and who try to stoke grievance with the rest of the UK at every turn.”

The leader of the Scottish Liberal Democrats, Alex Cole-Hamilton, said the First Minister’s claim “that independence will make the bond between our family of nations stronger is like trying to put out a fire with a can of gasoline”.

He continued: “And there is a cold irony about talk of aggressive politics from the leader of a party which regularly deploys online shock troops to stoke hatred and division.” 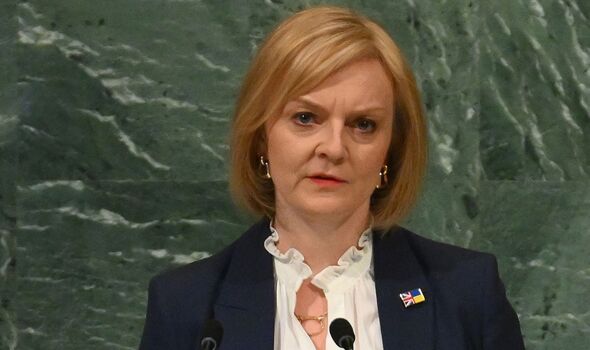 Ms Sturgeon has argued that Scottish voters have backed pro-independence parties in elections for the Scottish Parliament and wishes to hold a new referendum next year on October 19.

The SNP has argued that Britain leaving the European Union is enough reason to hold another independence vote, as most of Scotland opposed Brexit.

However, the current Government has stated there should not be another referendum.

Prime Minister Liz Truss said: “I’m very clear that in 2014 when there was a referendum, we said it was once in a generation. I’m very clear (there) shouldn’t be another referendum before that generation is up.”

“I was partly brought up in Scotland as well as in England. We’re a family and we need to stay together.”

Both Holyrood and Westminister will argue in the Supreme Court this week about which Government can legally decide if Scotland can hold a vote on independence.

Sturgeon said: “The lawfulness or otherwise of the referendum must be established as a matter of fact, not just opinion, We must establish legal fact.”