European Union fishermen who relied on UK fishing waters to earn a living are struggling to import and export their goods through British ports. They blame new customs rules and a lack of paperwork which causes their fish to be left rotting in storage. While many have provisional licenses to operate in British waters for the next few months after Brexit, the EU is now seeking to raise funds to support them afterwards.

Ricardo Serrao Santos, Portugal’s Minister for Maritime Affairs, was concerned about the impact Brexit has had on European fishers.

On the subject of funding, he said: “It’s about finding a balance between the preservation of stock and the welfare of the fishing communities.

“Budgetary resolve also needs to be put in place to allow for adjustments needed because of Brexit.

“This will help mitigate the impact on the fisheries sector and fish farming but we also have to realise that support for these problems is very complex and it is even more difficult because of the covid pandemic.” 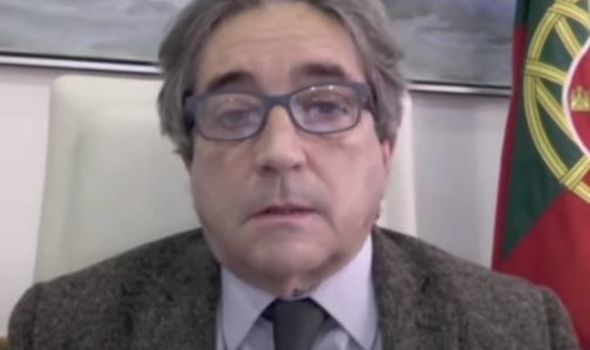 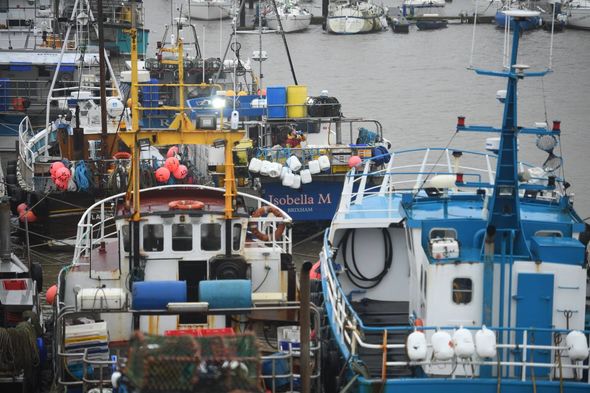 The EU is putting aside €5billion to help the 180,000 European fishermen to adjust.

Emiel Brouckaert, the head of Belgian fishing association Rederscentrale, revealed many members of the community have been struggling to export fish via the UK because they are stuck at customs.

He said: “We used to land our fish at British borders then truck it to Belgian auctions to sell and because of bureaucracy that is not possible to organise.”

He added that his team are already using fishing grounds reserved for later in the year to avoid the UK. 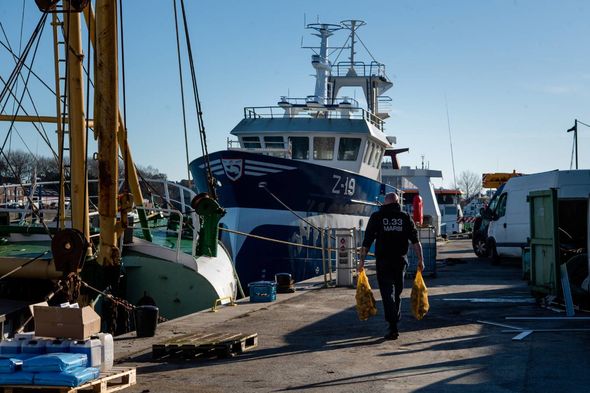 Belgium catches 43 percent of all its fish in UK waters followed by Ireland with 33 percent and Denmark with 30 percent.

They currently can operate in UK waters in the first quarter of this year but have not been told how much they catch over the next five years.

UK fishermen who export to Europe have also been affected as they are held up at the borders.

It has been revealed some European buyers have rejected British fish over delays meaning the value of goods has halved due to oversupply. 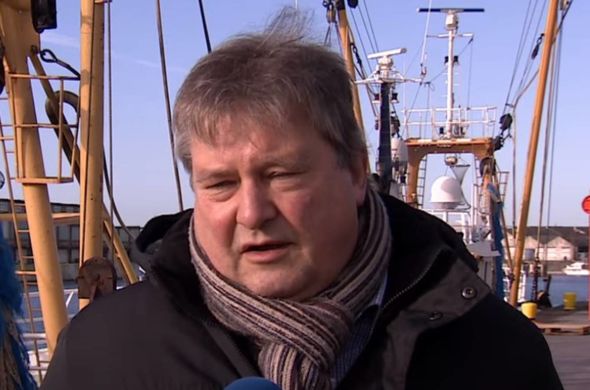 Fisher Ben Vass has had to fire two crew members and has begun catching whelks to freeze and export to Asia.

He said: “Brexit has made it really hard to get our produce out of the country.

“All the EU that used to buy a lot of our fish, they’ve stopped because the fish that were getting transferred were going bad, so we’ve lost our whole export market.”

The British Government has also confirmed additional funding will be made available to support struggling fishermen, with compensation being considered for those most affected by the customs changes in recent weeks.