Domènec Ruiz Devesa wants to see the blue and gold star logo printed on boxes of the vaccine and delivery vans. He said the move would raise awareness of the “major accomplishments” of Brussels among EU citizens. Mr Ruiz Devesa has started a petition to garner support for his cause, a move which has been branded a waste of time.

Some Twitter users laughed off the Spaniard’s attempt to celebrate the EU in the midst of a vaccine crisis.

One person said: “Brave call to draw such obvious attention to the eu vaccine rollout fiasco.” 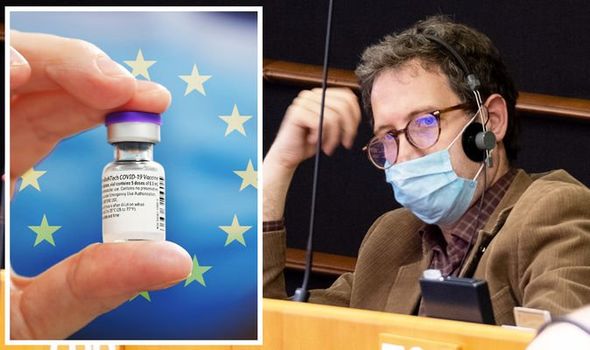 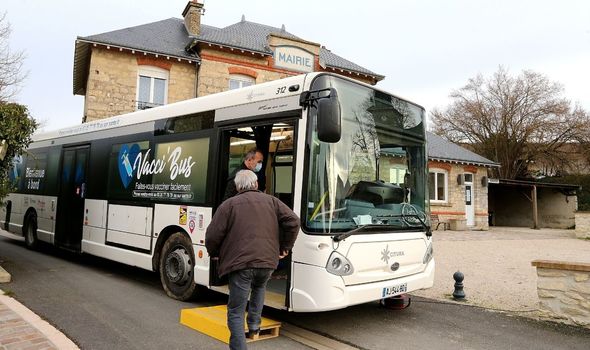 A second person said the petition shows “what’s most important to the EU fanatics”.

Mr Ruiz Devesa said it was of “paramount importance” to communicate the EU’s vaccine wins to the public.

He pointed the the bloc’s deal which saw 30 million doses of the AstraZeneca vaccine purchased, in addition to contract with three other drug giants. 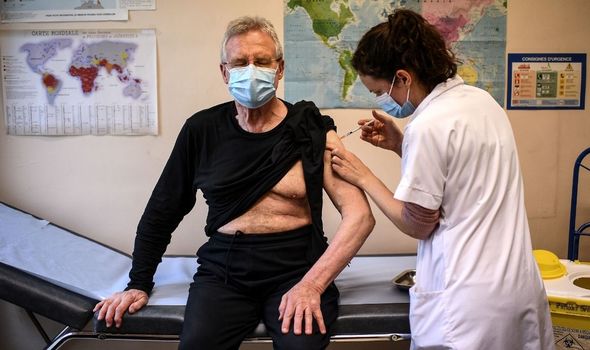 He wrote: “These are all major accomplishments by the European Union, conducted in the spirit of the projected Health Union for which you should be congratulated.”

He added: “Knowing how important is policy communication in our times, including the role of pictures and social media, it is quite astonishing that so far the EU logo does not seem to appear at all in the vehicles and boxes delivering the vaccines to the European citizens.”

He said he would “strongly encourage taking immediate advantage of the next deliveries in order to fully conduct a thorough EU-image packaging”. 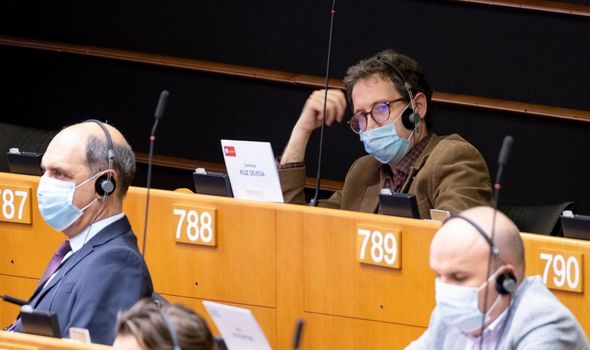 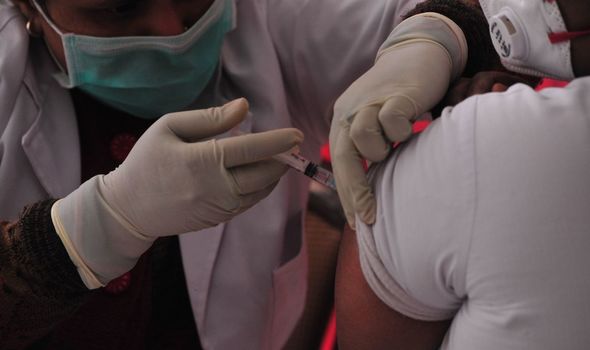 Mr Ruiz Devesa also sent a letter to his fellow MEPs urging them to throw their weight behind his campaign.

He bemoaned the fact that the EU flag is “wholly absent from all the logistics, including planes, trucks, boxes” in vaccine deliveries.

He called it “a major missed opportunity in terms of communication and social media”. 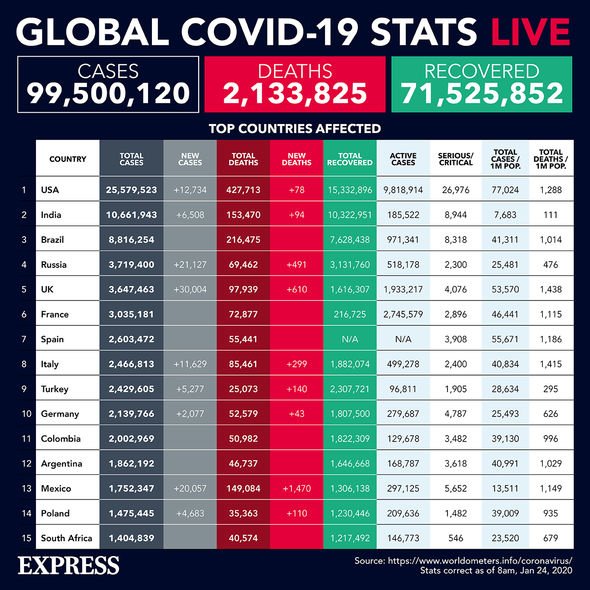 His petition comes as EU bosses were on Monday scheduled to meet with representatives of AstraZeneca in a bid to urge the firm to speed up the supply of vaccines.

On Friday the Swiss-Anglo drug maker told the EU on Friday it could not meet agreed supply targets up to the end of March.

The delay means there will be a 60 percent cut to the 31 million doses that have been ordered. 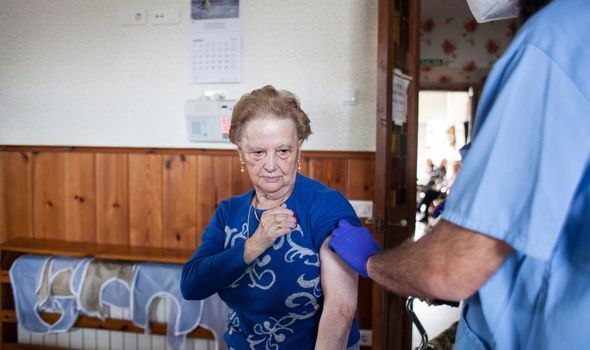 EU bosses are facing widespread criticism across the bloc over their handling of the issue.

The EU official involved in the talks with AstraZeneca said expectations were not high for the meeting, in which the company will be asked to better explain the delays.

EU contracts with vaccine makers are confidential, but the EU official involved in the talks did not rule out penalties for AstraZeneca, given the large revision to its commitments.