Sources said multiple member states are also keen to play a stronger role in deciding if such provisions have been breached. The so-called level playing field was among the main sticking points in trade talks between Brussels and London last year.

The negotiating term refers to a set of common rules and standards both sides eventually agreed on to ensure fair competition for businesses on both sides of the Channel.

Ireland’s national broadcaster RTE reported that two sources said “member states are keen to get a greater understanding of the governance aspect of the treaty, especially the circumstances in which retaliatory action can be taken if there is a breach of the level playing field provision”.

And multiple European capitals were said to be “pressing to have a more assertive role in deciding if the level playing field provisions have been breached”.

The report came amid Brexit warnings both in the UK and abroad following the announcement of the deal on December 24. 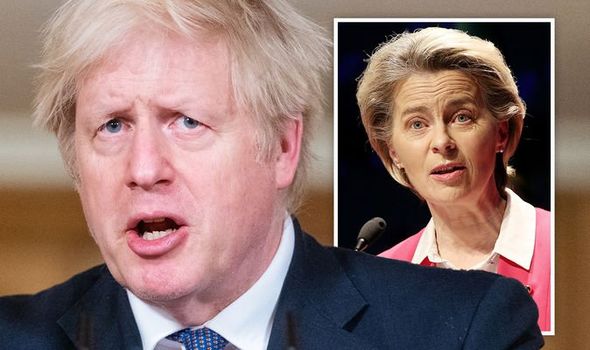 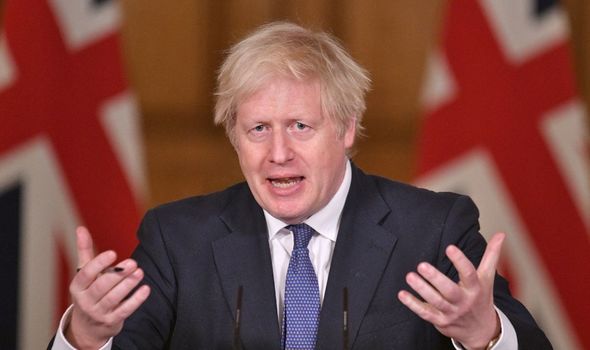 Fishing businesses staged a protest in Westminster to highlight post-Brexit export problems they are facing.

Since the UK’s transition period ended on December 31, exports of fresh fish to the continent have been hit by a wave of disruptions.

On Monday police handed out 15 fines to truckers for “unnecessary journeys” after they drove down Whitehall and past the Houses of Parliament in central London. 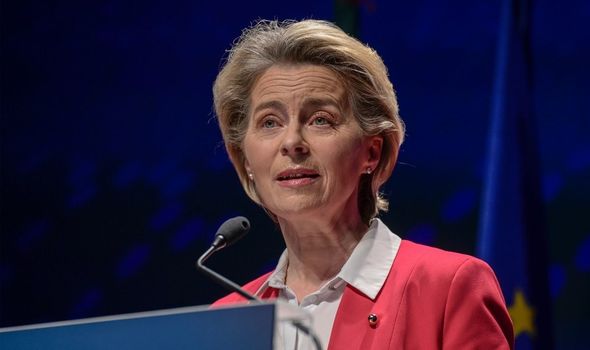 Since the UK left the Brexit transition, many fish exporters have experienced repeated rejections from buyers in the EU.

New rules mean getting fish through customs is a much more tedious and lengthy process than in the past. 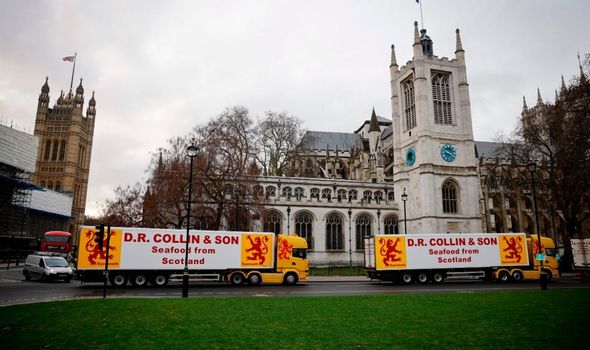 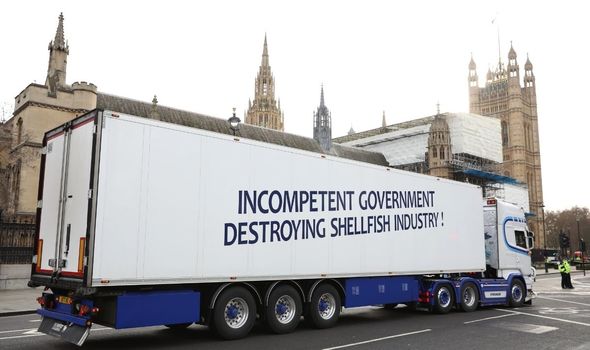 Meanwhile another Brexit warning has been issued in Ireland by a freight group over possible disruption to supply chains in the coming weeks.

The Freight Transport Association of Ireland (FTAI) wrote to Taoiseach Micheal Martin warning him of empty supermarket shelves, job losses and rising prices unless the government takes action to assist the industry trying to bring goods into the country.

The letter, signed by FTAI general manager Aidan Flynn, also said the industry was struggling to keep the flow of goods moving.

The group said: “There is a growing backlog of goods of all hues, from mechanical parts (car parts) to electrical household goods, furniture, clothing, food supplies, sitting in depots because there are not enough agents to process the declarations correctly.”

The EU is seeking an extension to the time allowed to ratify the Brexit trade deal. 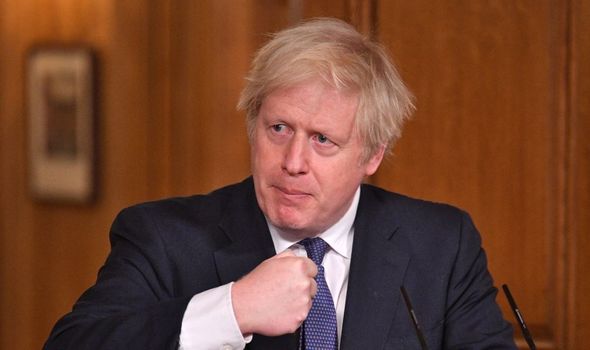 As the deal was clinched just days before the transition period deadline, both sides agreed to apply it provisionally until the European Parliament gave its consent.

Negotiators agreed to give the bloc until the end of February to ratify the deal and translate it into 23 languages.

But reports suggested Brussels now wants to push the deadline back until April.