The changes are happening to make every constituency’s number of registered voters relatively even, with many longstanding seats set to be redrawn or abolished altogether. The Boundary Commission for England is set to break up a number of longstanding, geographical based seats, an effort that has been going on for a decade.

By law, the commission is required to draw up seats with 69,724 to 77,062 electors to make sure they are balanced in terms of voter numbers. 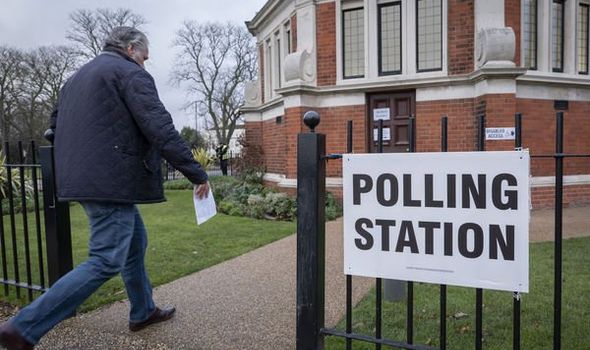 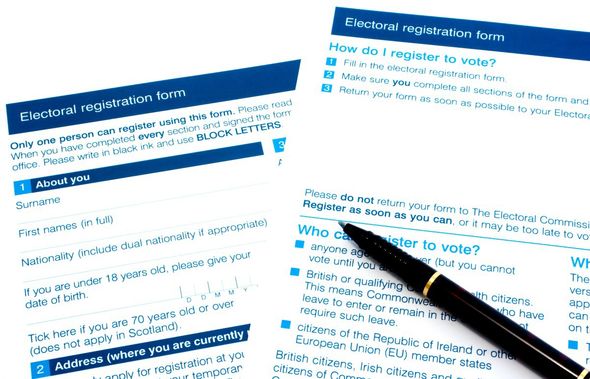 Fewer than 10 percent of England’s 533 existing constituencies will go unchanged according to current proposals.

Commission secretary Tim Bowden said: “Today’s proposals mark the first time people get to see what the new map of parliamentary constituencies might look like. But they are just the commission’s initial thoughts.

“We want to hear the views of the public to ensure that we get the new boundaries for Parliamentary constituencies right.”

The Boundary Commissions for Scotland and Wales will publish their proposals separately.

The new map is expected to be finished in 2023.

Will my constituency change?

This depends on where you live.

Only two of London’s 73 constituencies are to stay the same. 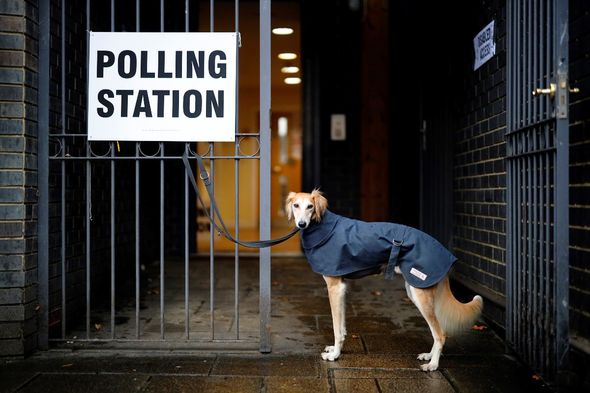 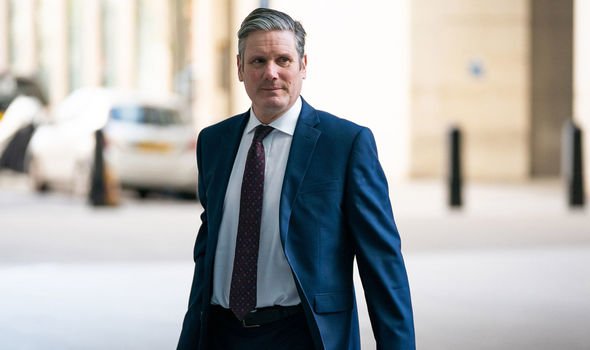 Among the changes, the existing Cities of London and Westminster seat, which includes Downing Street and Parliament, would be split in three to become City of London and Islington south, and another new constituency, Westminster and Chelsea east.

There are few places that will not be affected by the shakeup.

Up north, there will be a drop of two in the north-east, north-west and West Midlands, and one fewer in the east Midlands.

Yorkshire and the Humber will face no changes.

The current proposed changes are just one step in the process of remapping the electorate, however.

The Boundary Commission will now run a series of consultations, with a number of local constituency parties and councils expected to lobby for changes.

The plan comes off the back of two previously failed attempts in the last ten years to change the electoral map.

The last two efforts were abandoned in disarray in 2013 and 2018, where plans had originally been to reduce the House of Commons to 600 seats.