Starmer: Expert on future of Labour leader after May elections

Around 48 million people are eligible to vote in the ballots, many of which are being run a year late after being postponed due to the Covid pandemic. Hartlepool will be among the most keenly watched battlegrounds with a by-election for a parliamentary seat in previously rock-solid “Red Wall” Labour territory in the North of England. Local polls are tipping Tory candidate Jill Mortimer to beat Labour’s Paul Williams in the contest triggered by the resignation of the constituency’s former MP Mike Hill following sex harrassment allegations.

A Tory triumph would be only the third occasion since the Second World War that a Government has gained a seat at a by-election.

Labour are also said to be in danger of losing control of Sunderland and Durham councils for the first time in half a century.

And in another sign of the pressure on Sir Keir Starmer’s party in the North East, Tory Ben Houchon is tipped to hold onto the post of Tees Valley Mayor. His job is among 13 regional mayoralties up for grabs today. 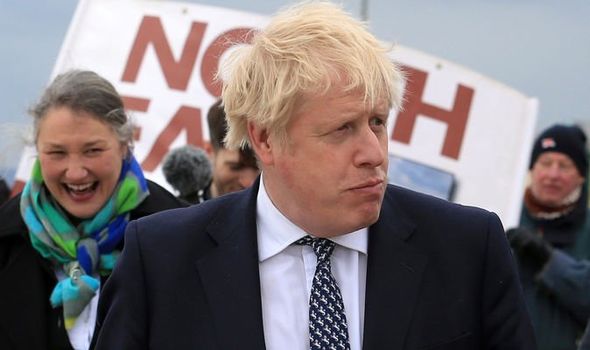 A recent survey gave him a nine-point lead over Labour rival Liam Byrne, a former minister.

Both the West Midlands and Tees Valley mayoral elections are seen as crucial tests for Boris Johnson’s Tories as the seats were won in 2017.

London is one of the few parts of the country where Labour are hopeful of scoring a high-profile victory with polls tipping the capital’s mayor Sadiq Khan to win a second term.

His lead over Tory rival Shaun Bailey appears to be gaining momentum in the final days of the campaign amid an outcry over a surge in violent crime in the capital. 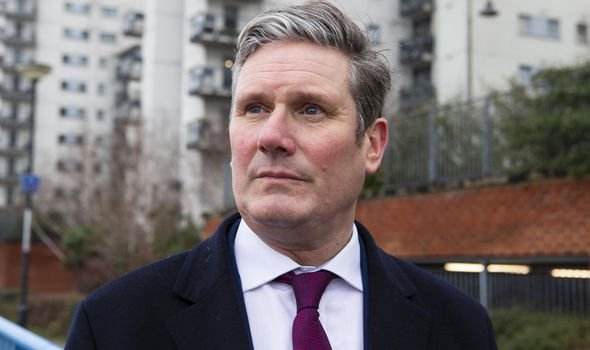 In Scotland, all 129 seats in the Scottish Parliament are up for grabs. A final opinion poll in the campaign yesterday predicted a four-seat majority for Nicola Sturgeon’s SNP with the pro-independence Scottish Greens tipped to soar from five to 13 MSPs.

The Alba Party, led by Alex Salmond, could also pick up a seat 3% of the vote, according to the YouGov survey.

In Wales, a YouGov poll this week suggested the Tories were gaining support in the final days of the campaign.

Labour’s lead over the Tories had narrowed from 11 points to seven compared with a previous poll 10 days earlier.

As well as the devolved assembly, council and mayoral elections, all 39 police and crime commissioner posts in England and Wales are up for grabs in today’s polls.

The final Savanta ComRes poll of the campaign showed Labour was likely to be the largest party in the Welsh Assembly but fall short of a majority.