Angry Conservative MPs, predominantly from the party’s liberal wing, are understood to be organising ahead of a vote in Parliament on the proposal. Former health secretary Jeremy Hunt and Tobias Ellwood, chairman of the Commons defence committee, have criticised the budget cut, which amounts to around £4bn less for aid spending.

Mr Hunt said: “To cut our aid budget by a third, in a year when millions more will fall into extreme poverty, will make not just them poorer but us poorer in the eyes of the world because people will worry that we are abandoning a noble idea that we in this country have done more to champion than anyone else.

Mr Ellwood warned cutting the budget will “leave vacuums in some of the poorest parts of the world that will further poverty and instability”.

Andrew Mitchell, a former international development secretary, said the reduction in foreign aid “will be the cause of 100,000 preventable deaths, mainly among children”.

He added: “This is a choice I for one am not prepared to make and none of us in this house will be able to look our children in the eye and claim we did not know what we were voting for.” 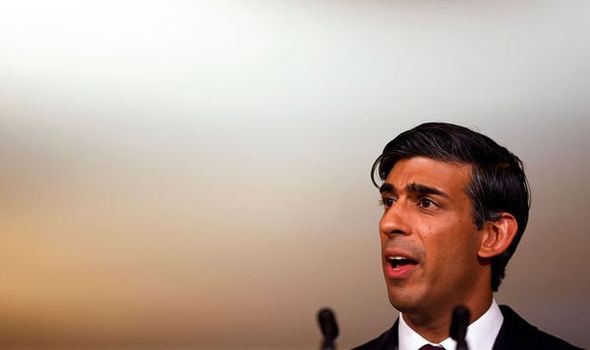 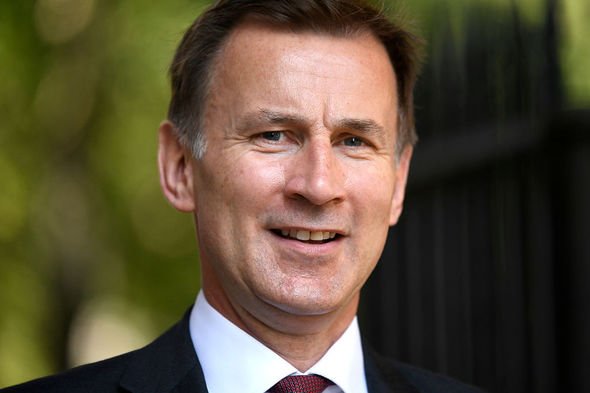 He said the budget would be reduced to 0.5 percent of gross domestic product from 0.7 percent, prompting the resignation of Baroness Sugg, minister for sustainable development.

Mr Sunak said: “During a domestic fiscal emergency, when we need to prioritise our limited resources on jobs and public services, sticking rigidly to spending 0.7 percent of our national income on overseas aid is difficult to justify to the British people, especially when we’re seeing the highest peacetime levels of borrowing on record.

“At a time of unprecedented crisis, the Government must make tough choices.” 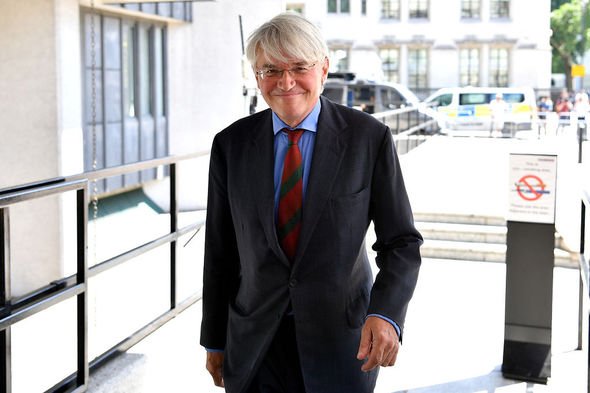 The Government plans to increase the figure to 0.7% “when the fiscal situation allows”, Mr Sunak said

In a letter to the Prime Minister, Baroness Sugg, who served as Number 10’s director of operations under David Cameron, described plans to abandon the 0.7 percent spend commitment as “fundamentally wrong”.

She wrote: “This promise should be kept in the tough times as well as the good.

“Given the link between our development spend and the health of our economy, the economic downturn has already led to significant cuts this year and I do not believe we should reduce our support further at a time of unprecedented global crisis.” 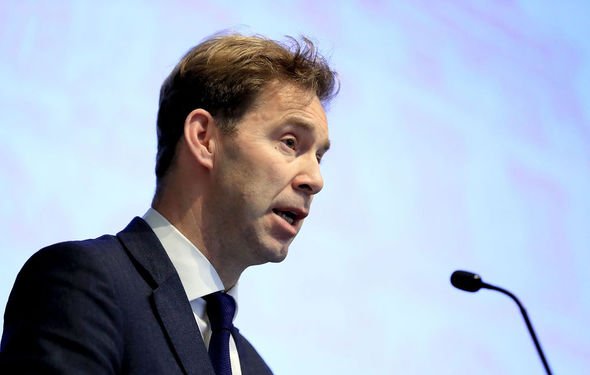 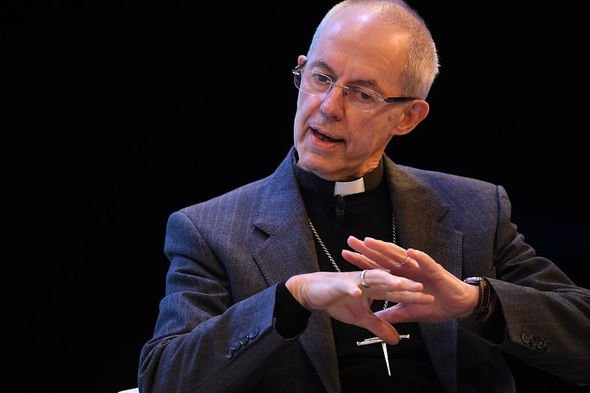 However other Tory MPs, including the Conservative Party deputy chair Lee Rowley, supported the move.

Speaking to BBC Newsnight he commented: “0.5% remains a substantial amount of money, supporting the poorest around the world and helping them to grow.”

The Archbishop of Canterbury made a rare political intervention branding the move “shameful and wrong”.

The Most Rev Justin Welby said: “The cut in the aid budget – made worse by no set date for restoration – is shameful and wrong. It’s contrary to numerous Government promises and its manifesto.

“I join others in urging MPs to reject it for the good of the poorest, and the UK’s own reputation and interest.”

Former Prime Minister David Cameron has described the cut as a “very sad moment” for Britain.