Government insiders insist they are “confident” international trips will resume on May 17, but say a decision will not be taken until the start of the month. Destinations will be stamped green, amber or red according to how dangerous they are considered. But only a small number of countries are expected to be judged safe enough for the first wave of travel.

He said: “International travel is vital. It boosts businesses and underpins the UK economy.

“But more than that, it brings people together, connects families who have been kept apart and allows us to explore new horizons.

“The framework announced today will help allow us to reopen travel safely and sustainably, ensure we protect our hard-won achievements on the vaccine rollout and offer peace of mind to both passengers and the industry as we begin to take trips abroad once again.”

Travellers from the safest countries will only have to take a test before departure and one after arriving, and will not face any other restrictions unless they test positive.

But the Government will try to end uncertainty for holidaymakers who fear they will jet off abroad to a green country, only for the rules to change while they are there. 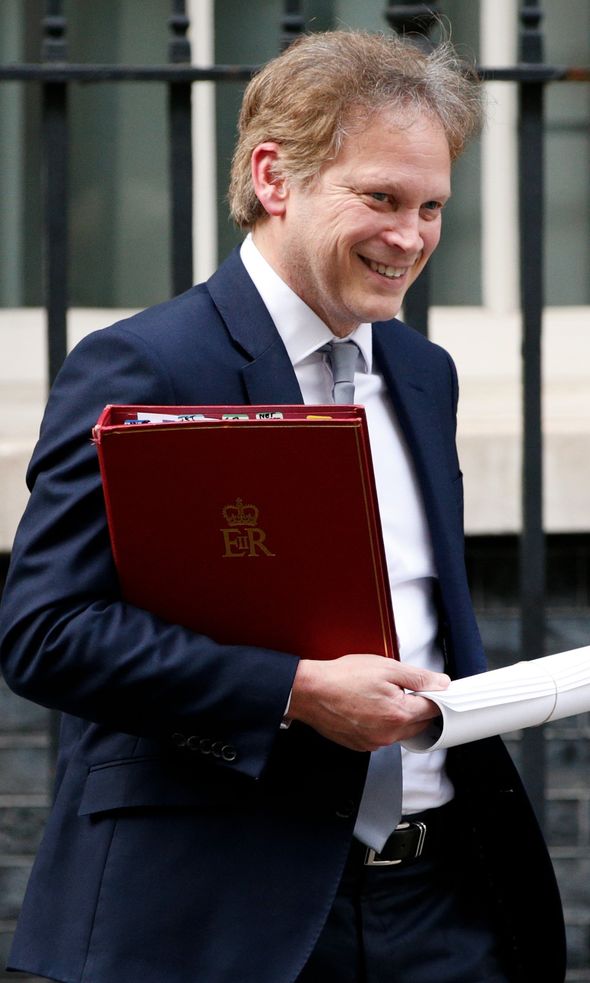 A new “watchlist” will be set up that will show which destinations are starting to show signs of a change in cases.

It comes after scenes last year of Britons fleeing home to beat rule changes. The “permission to travel” form passengers have to fill in to prove they need to go abroad will be dropped.

The Government will also set formal review points to see if all the travel restrictions are still needed or if things can be made easier for people.

It will also look at the type of Covid tests that are used to see if cheaper, quicker versions can be used instead.

The first review is expected on June 28, just over a month after travel could resume, to see how it is working.

A decision on where countries fall under the traffic light system is not expected until early next month as experts crunch the very latest data before finalising the plans.

The Government is working towards resuming international travel on May 17, but officials believe it is too early to give the go-ahead just yet to start booking.

A Government source said: “People are confident about it but it will be a very small number of countries to start with as we start things off cautiously and safely. It’s heading in the right direction but it is just too early to say for sure whether it will definitely be May 17 and which countries it might be at that stage.”

The decision on how to categorise each country will be based on the success of that nation’s vaccination programme, its Covid case rates, if it has any worrying variants and how good its system for detecting new strains is.

Sources said there was “no sense” yet of which destinations would go on which list, but travel industry experts suggested the US would be top of the list.

British holidaymakers will naturally look to European countries for some summer sun. But the slow vaccine rollout in the EU, along with spikes in cases in some nations, mean it is unlikely many, if any, will make it on to the green list. 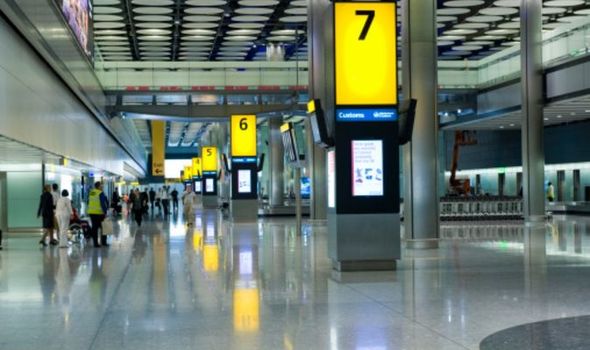 International holidays are currently illegal apart from in exceptional circumstances and travellers returning to the UK face quarantine and testing rules.

The changes are being introduced after the Government’s Global Travel Taskforce reported back.

Britain will now play a leading role in the development of international standards around vaccine passports.

Under the traffic light system, passengers returning from amber countries will still need to self-isolate at home for 10 days and take a PCR test on days two and eight of this period.

Those arriving from red countries will need to spend 10 days at official quarantine hotels and also be tested on days two and eight.

From today, the Philippines, Pakistan, Kenya and Bangladesh will be added to the red list, taking the number of countries subject to the toughest restrictions to 39.

After the tragedy of the pandemic, will we finally get to enjoy a safe, summer break overseas this year?

In its long-awaited findings, the government’s Global Travel Taskforce says it is hopeful that May 17 will see the restart of international travel. And it has finally created a handy traffic lights system.

Countries will be banded into red, amber or green categories based on various criteria, including the percentage of the population who have been vaccinated with at least one dose, the infection rate and the country’s ability to spot new variants of the virus within its borders.

But how much notice will travellers get if a country is switched from green to amber or red? Ideally it would be two weeks but will probably just be seven days.

That won’t help a family on a two-week holiday who would have to get home earlier than planned and possibly at great cost.

Finally, the new testing regime will cost a family of four much more.

PCR tests are much more expensive than lateral flow tests, which enabled schools to reopen and stay open before Easter.

So if these rapid, antigen tests are good enough for schools, then they should be good enough to help restart travel.

I’d expect Israel, Malta, Gibraltar and Morocco to be on the green list, but travellers shouldn’t have to take PCR tests from these safer zones.