A furore has developed in Westminster over whether rules over lobbying are fit for purpose. It comes after it emerged former Prime Minister David Cameron used his connections to ministers in a bid to gain greater access to Government for a company employing him as an adviser.

As well as employing Mr Cameron, it has been revealed the now-defunct Greensill Capital also hired the services of a top civil servant while he was still in his public sector role.

Yesterday Labour held a Commons vote demanding a parliamentary inquiry into the scandal be held, accusing the Conservatives of “sleaze” and “cronyism”.

Shadow Cabinet Office minister Rachel Reeves, who made the case for the inquiry, also called for changes to lobbying rules to make it more obvious which people and organisations were attempting to influence political parties and government.

She said was “quite relaxed about extending” the lobbying register to include trade unions, who give millions in funding a year to Labour. 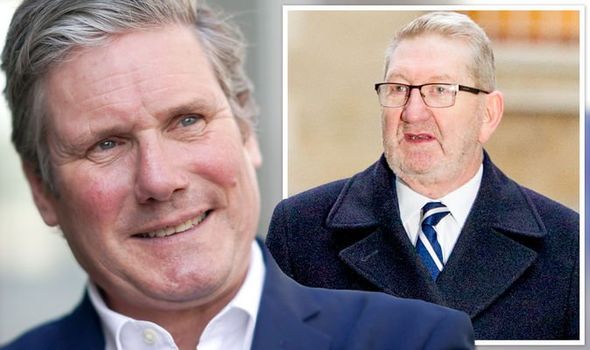 However, Momentum, which was set up in 2015 to help Jeremy Corbyn win the Labour leadership election, wants unions to be made an exemption to any changes.

The group said: “The UK’s lobbying and transparency laws aren’t worth the paper they are written on.

“But the idea of equivalence between trade unions – democratic bodies that represent millions of workers – and corporations that represent the interests of the very richest, is nonsense.

“The Labour Party exists not to negotiate between the different sections of society, but to represent the working and unemployed people who make up the overwhelming majority of this country.”

She said: “Unions are transparent institutions, democratically accountable to thousands of worker-members; corporations serve the concealed interests of a few powerful, rich individuals.” 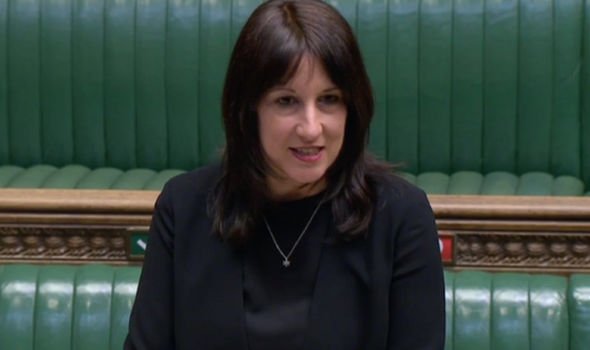 He said: “We’ve got very strict rules in place for the shadow cabinet with declarations being made.

“What we’re talking about here is lobbying of Government for massive procurement contracts involving millions, sometimes billions, of pounds.

“Increasingly we’re seeing a murkier and murkier picture, whether it’s the way contracts are handed out, the lack of due process, or the lobbying which is not a revolving door but now an open door into Government.” 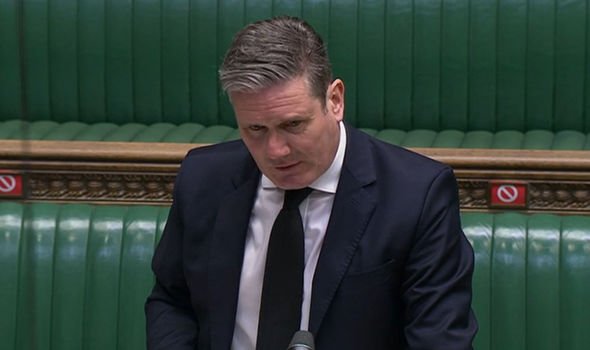 Prime Minister Boris Johnson has launched an independent inquiry to look into the access Greensill Capital was given to Government.

Nigel Boardman, a former partner at the international law firm Slaughter, will report back to No10 with his findings by the end of May.

Speaking to broadcasters at Dartmouth College in Devon today, Mr Johnson said “we need to understand what’s gone on here”.

He added: “I think the most important thing is for us to get to the bottom of it properly and I want all ministers and civil servants to be making the information that needs to be known known to Mr Boardman and let’s see what he has to say.”