Speaking to Sky News’ Kamali Melbourne, the new Health Secretary and deputy Prime Minister attempted to sidestep suggestions that Liz Truss was fighting back against those that had not supported her during the Tory leadership conference. When Ms Coffey said Ms Truss was “focused on a Government with all the talents”, Mr Melbourne hit back at her, asking: “So, just a convenient coincidence that all the people who supported [Ms Truss] are the most talented ones for the job?”

Ms Coffey said: “Liz has appointed a Cabinet that is a mixture, whether it is people of her proactive supporters or people who did not support her, as well.

“She is not focused at all on whether people supported her or not. She’s focused on a Government with all the talents. The rest of the Government will continue to be appointed today.

“And I think people will be able to see that we will continue to focus and have a broad church of people in our Government.”

Mr Melbourne asked: “So, just a convenient coincidence that all the people who supported [Ms Truss] are the most talented ones for the jobs? 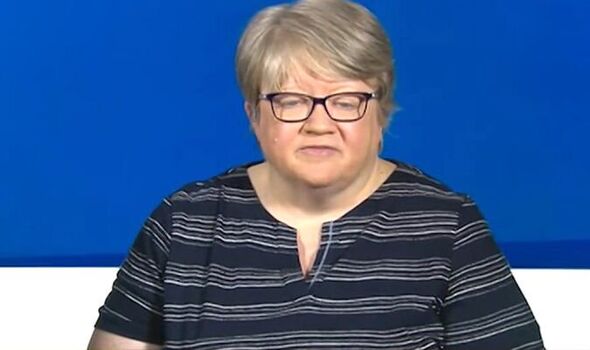 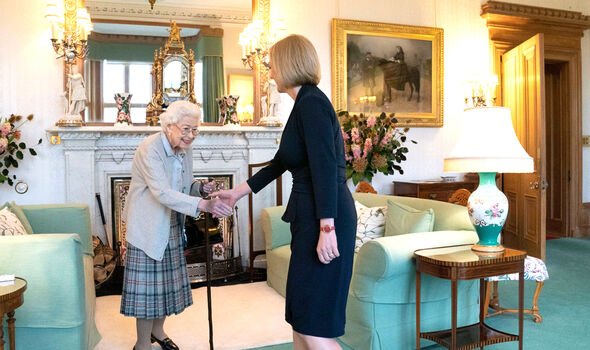 Ms Coffey said: “I am very conscious that many existing members of the cabinet have been reappointed into roles and are privileged to do that, and to work alongside our Prime Minister.”

Ms Truss’ cabinet positions were filled yesterday and announced after she met with the Queen at Balmoral to be formally invited to open a new Government.

Long-term friend, co-author, and old neighbour Kwasi Kwarteng, the former business secretary and fervent supporter of Ms Truss during the campaign, was awarded the role of Chancellor.

James Cleverly, the former education minister and, again, a staunch ally of Ms Truss over the summer, was announced as the new foreign secretary. 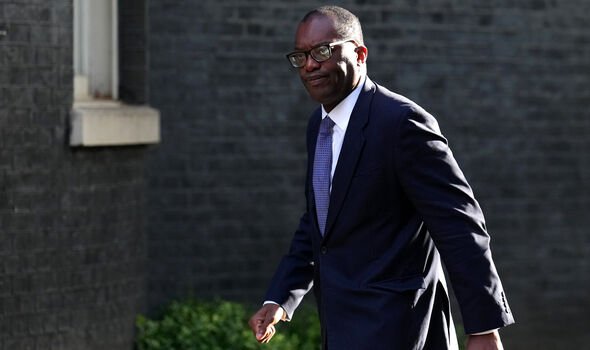 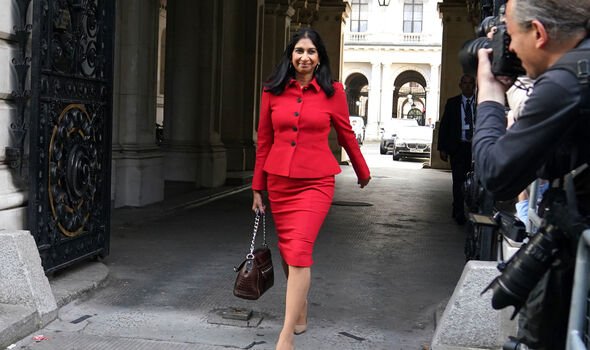 And as Priti Patel resigned, perhaps in anticipation of being sacked having not pledged support to either leadership rival during the contest, former attorney general and hard-line right winger Suella Braverman will take over as Home Secretary.

Ms Braverman competed against Ms Truss in the early stages of the leadership contest but urged her voters to get behind the then-foreign secretary after she was eliminated.

Those appointments mean that for the first time in British history, none of the senior Cabinet positions are held by white males.

Additionally, Jacob Rees-Mogg, a strong Brexiteer and a long-term Cabinet member under Boris Johnson, has become the business secretary. 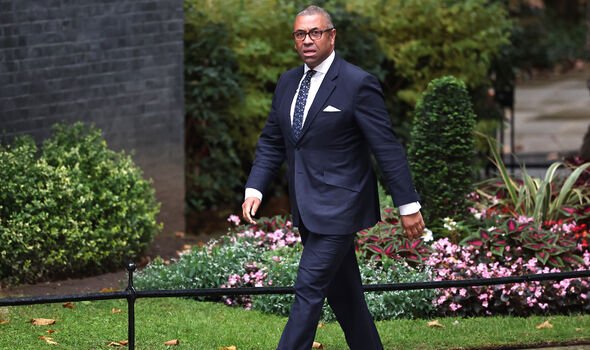 An early announcement by the new administration addressing the cost of living crisis is expected on Thursday.

The new Cabinet met for the first time together in Downing Street at around 8am this morning.

The deputy prime minister said it was a sign that Ms Truss is a “serious person” who recognised “we need to hit the ground running”.

It has also been reported that new Chancellor Mr Kwarteng has summoned the bosses of major banks to discuss the fresh economic strategy.