Brexit: Manfred Weber insists the EU 'did our job'

MEPs insisted the result of the 2016 referendum on EU membership was a “mistake”. They also blamed Brexiteers for recent violence in Northern Ireland and hit out at the UK for snubbing the bloc’s Erasmus scheme for students to study in other countries.

But Express.co.uk readers hit back following the attacks on Brexit by MEPs.

Commenting on this website, one fumed: “What a nasty spiteful organisation!”

Another blasted: “Sounds like more than a few sour grapes going on here.

“I think they are missing us already. (Sorry I meant missing our money) shame. 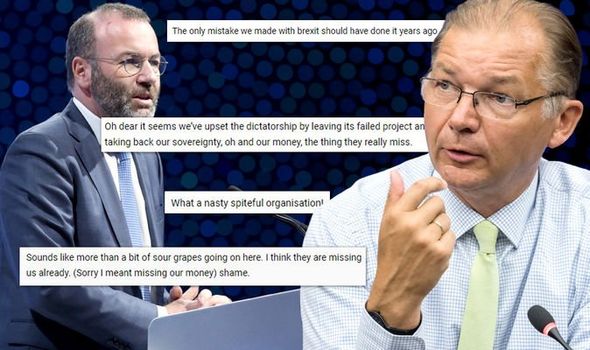 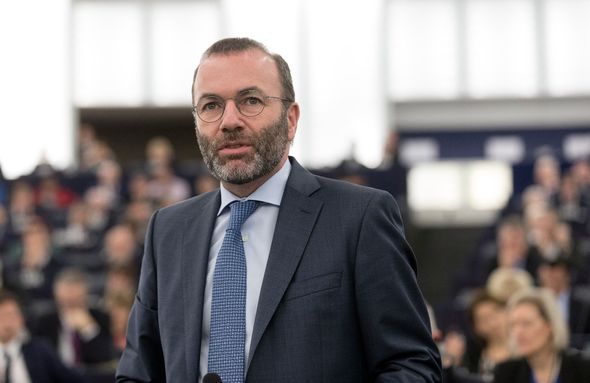 “Just four months out and they are comforting themselves saying we made a mistake, let’s see where we both stand four years down the line.”

A third said: “Why are they so worried and annoyed that we left if they are so good and strong without us they shouldn’t care.”

Another insisted: “The only mistake is that we never left many many years ago.”

A fifth commented: “Oh dear it seems we’ve upset the dictatorship by leaving its failed project and taking back our sovereignty, oh and our money, the thing they really miss.” 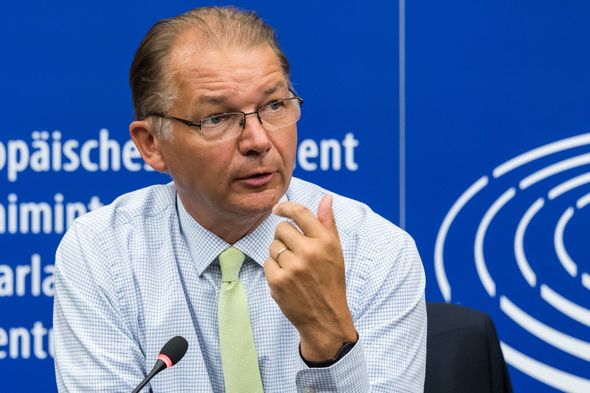 One more asked: “You can’t blame them in the EU for being in a bad mood. Who could be in a good mood on a sinking ship?”

Speaking in the European Parliament on Tuesday, German MEP and leader of the European People’s Party group, Manfred Weber, said: “Violence in Northern Ireland is Brexiteer violence – they are responsible.”

Belgian MEP Philippe Lamberts added: “If we have violence in Northern Ireland it is because of the lies of Prime Minister Johnson.”

Meanwhile, the European Parliament will support a 17-page resolution describing Brexit as a “historic mistake”. 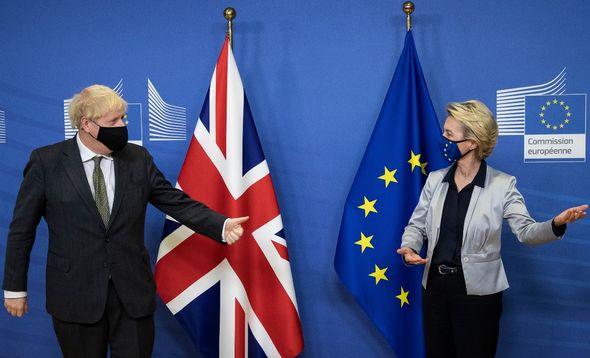 The motion also raises a number of other oppositions to Brexit, including the refusal to continue to take part in Erasmus.

Austrian MEP Andreas Schieder described the UK’s exit from the bloc as a “serious mistake”.

He said: “Brexit is a serious mistake and it is the weakest in society who will suffer from this mistake – it’s not the millionaires who pumped money into the Brexit.

“But we have to recognise the decision after all these years and that is why today is the day for us to look forward. The EU-UK Trade and Cooperation Agreement is the best option on the table.” On the UK’s decision to stop taking part in the Erasmus programme, German MEP Terry Reintke blasted: “Brexit is not a project of freedom, it is a project of budding barriers.

“Brexit is not making Britain big and global, it is making it smaller and inward-looking.”

Spanish MEP Iratxe Garcia Perez, leader of the socialist bloc in the European Parliament, accused Brexiteers of supporting “the big lie of the British right”.

She suggested that Prime Minister Boris Johnson had lied to voters with his pledge to recover Britain’s sovereignty from Brussels.

Ms Perez insisted the UK instead surrendered Northern Ireland and Gibraltar to the whim of the EU’s regulatory controls.

She said: “The reality is that Northern Ireland is still part of the customs union and the international market of the European Union.

“Gibraltar will be joining Schengen and it will be Madrid which guarantees that Schengen legislation is applied there.”

MEPs went on to back the post-Brexit trade deal by 660 votes to five, with 32 abstentions.