Environment Secretary George Eustice, who is helping to prepare the way for the UK’s departure from the Brussels fishing and farming regimes, insisted the post-Brexit transition out of the bloc will be completed by the end of the year. His pledge comes ahead of another round of UK-EU trade negotiations due to be held by video conference next week. Answering a question about what was happening with Brexit from a member of the public at the daily Downing Street coronavirus briefing yesterday, the Environment Secretary said: “We’re still going ahead with Brexit.

“Brexit, in fact, it is something that has already happened. We left the European Union at the end of January.

“And we are still doing whatever planning is necessary to ensure that after that transition period we can trade normally and function normally as a country.”

His pledge comes in the face of warnings from European leaders that time is running out to conclude a trade deal amid major differences over fishing rights and future regulations.

“Covid-19 has made what is already a very, very difficult timeline to get agreement virtually impossible,” he claimed. 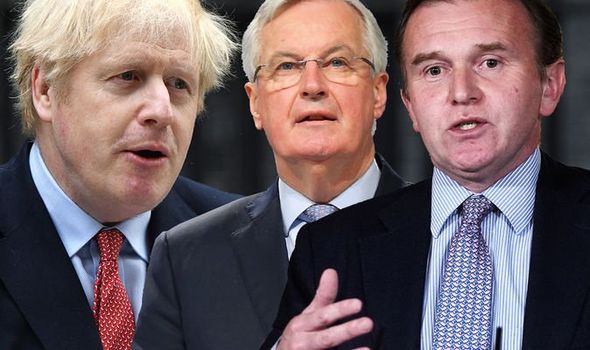 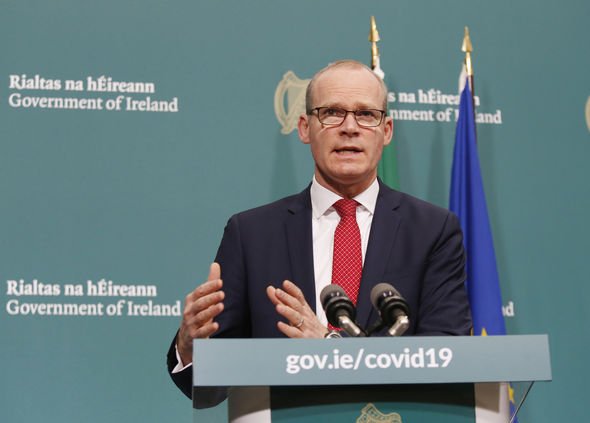 “Given the added complications of Covid-19 it surely makes sense to seek a bit more time to navigate our way through these very difficult waters in the months ahead so that we can get a good outcome for the UK and EU.”

Asked if the UK Government could be persuaded to extend the timeline, he said: “I think anybody looking at this from the outside could only conclude it makes sense to look for more time but the British Government has decided that’s not what they want and they have made that very clear both publicly and privately.

“I wouldn’t be raising expectations around the British Government agreeing to seeking more time.

“If we’re going to have any chance of persuading them to take more time then we need to be careful about how we do that because demanding it from them … almost as a concession to the EU, is certainly not the way to do it.”

Mr Coveney was speaking at a video-conferencing seminar on the EU hosted by the International Institute of European Affairs (IIEA) on Friday.