The French president has taken a tough line on fishing rights, one of the most contentious topics in the stalled post-Brexit talks between the UK and the EU. But his attempts to appear a fierce defender of French trawlermen is not just for the good of his country’s fishing industry – as he has the 2022 presidential election weighing heavily on his mind.

Mr Macron’s approval rating has taken a deep dive in recent months over his handling of the coronavirus pandemic.

And as trade talks between David Frost and Michel Barnier reach a crisis point, Mr Macron is sticking to his guns while he continues to assure French fishermen he has their back.

The BBC’s Europe Editor said Mr Macron is determined to win the support of voters in coastal communities as he prepares to be challenged by his rival Marine Le Pen. 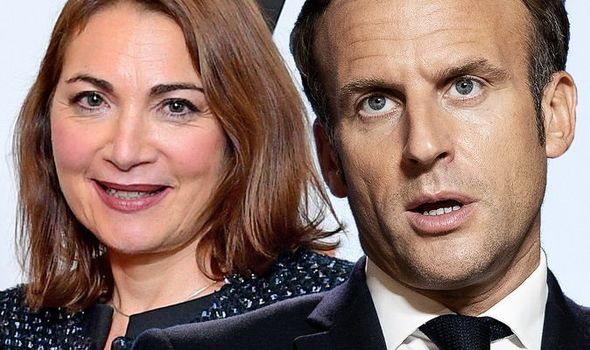 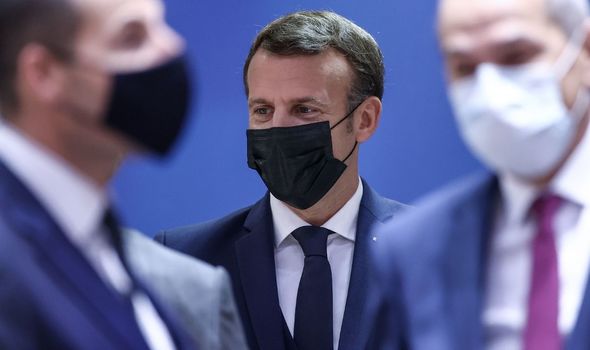 “His main rival: a nationalist eurosceptic.

“When he insists publicly about maintaining French fishing rights in UK waters because they didn’t choose #Brexit -his aim is to sound nationalist and show leaving EU is costly.”

Mr Macron is under growing pressure from fishermen in his country to fight their corner in the trade dispute.

They fear losing access to Britain’s rich fishing grounds will cause their sector to be decimated overnight. 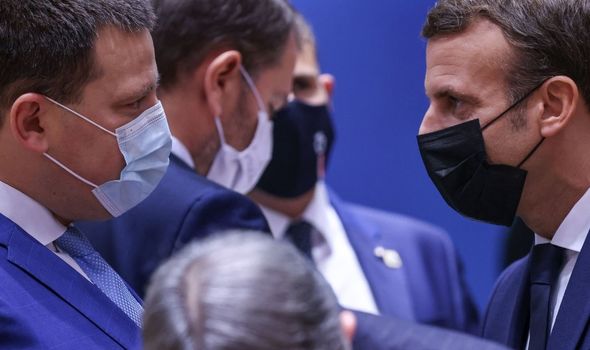 The president this week indicated he was prepared to stick to his hard line on the topic.

He said he would not stand by and watch European fishermen thrown under the bus for a free trade deal with Britain.

He said: “Under any circumstance, our fishermen should not be sacrificed for Brexit.

“If these conditions are not met, it’s possible we won’t have a deal. 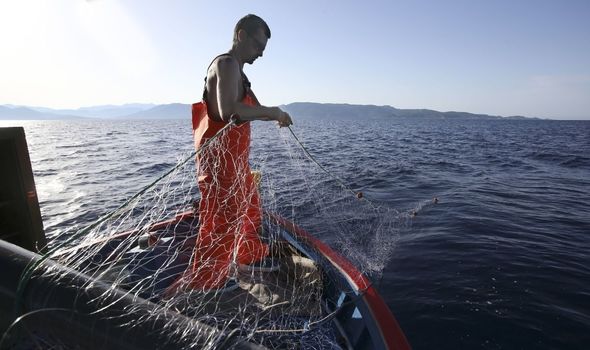 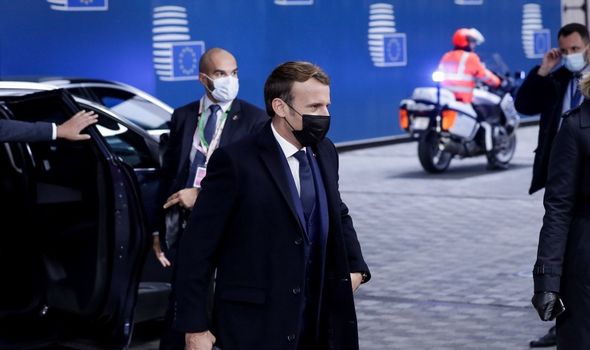 “If the right terms can’t be found at the end of these discussions, we’re ready for a no-deal for our future relations.”

The French Government is understood to have slapped down the UK’s offer of a three-year fishing transition period.

Lord Frost’s team suggested quotas for European fishermen could be gradually reduced over three years under the proposal.

But France refused to agree to the plan, insisting its fishermen would rather see a no-deal exit.

The Government said: “No deal is better than a bad deal.”

Annaig Le Meur, an MP in the north-west coastal region of Brittany, said: “I think the fishermen are for no deal.

“They are afraid, and when people are afraid they choose either yes or no, not the solutions in between.”

On Friday Mr Johnson will respond to the EU’s strict demands to give ground in the crumbling trade talks. 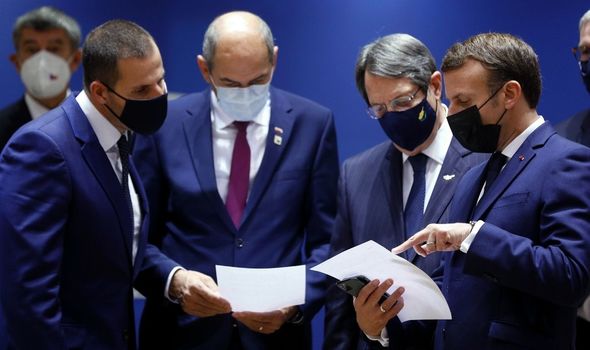 He said the two main sticking points were fishing rights and the so-called level playing field – rules aimed at stopping a country gaining a competitive advantage.

He added: “Having said that, we are close. A deal should be able to be done but it must require goodwill on both sides.”