The European Commission is calling for the British Crown Dependency’s new system for controlling its waters after Brexit to be suspended. This is despite an amnesty being introduced by St Helier for French fishermen until July 1st giving them time to submit appropriate documents.

The European Parliament’s Fisheries Committee and EU Fisheries Commissioner Virginius Sinkevičius have this week held crunch talks on how to deal with the fishing disputes between France and the UK and Jersey.

Express.co.uk has learned these talks were held behind closed doors with the EU agreeing they would take a firm stance on negotiations with London going forward.

French Renew Europe MEP Stéphanie Yon-Courtin, who sits on the Committee, said: “We have called for rigorous enforcement of the agreement signed between Europe and the United Kingdom.

“Our fishermen are demanding concrete action.” 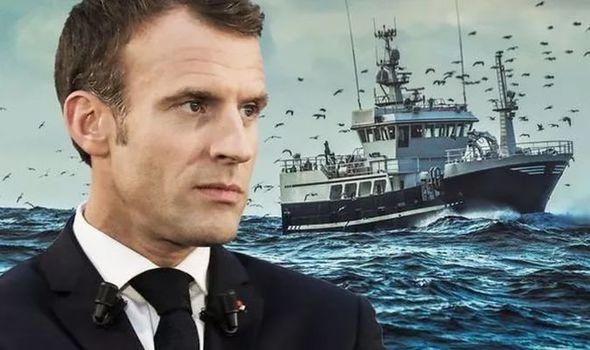 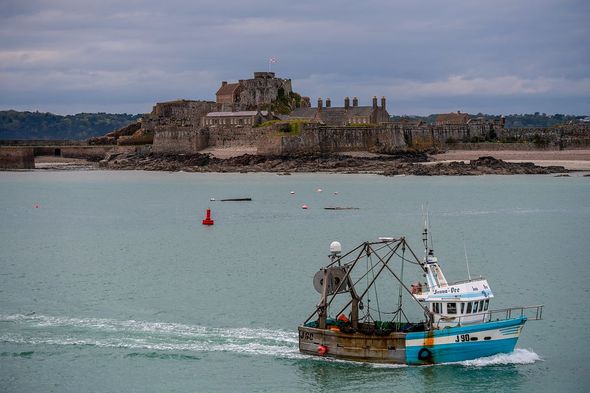 Pierre Karleskind, French MEP and Chairman of the Committee said there was a need to stand firm in the face of “unacceptable British demands.”

Mr Karleskind said the EU would take a “hardline approach” with the UK when the first Joint Partnership Council, which will implement and oversee the free trade agreement, takes place next month.

He said “very tough negotiations” would take place stressing Brussels would not back down easily.

EU officials have also demanded scientific evidence from Jersey to explain why the island felt it necessary to impose limits on days at sea and fishing zones. 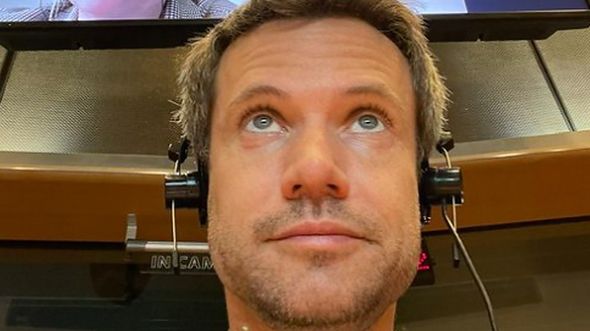 At the same time, Gérard Romiti, president of France’s National Committee for Fishery and Aquaculture has written to French President Emanuel Macron urging tougher action from the French government.

In the letter, one of France’s most senior fishing chiefs, wrote: “Throughout the negotiation phase of the agreement, Europe has asserted with one voice that the fishing would not be the adjustment variable for the future relationship with the United Kingdom.”

He stressed the UK and Jersey’s approach to managing fishing “threatens the very future of this sector.” 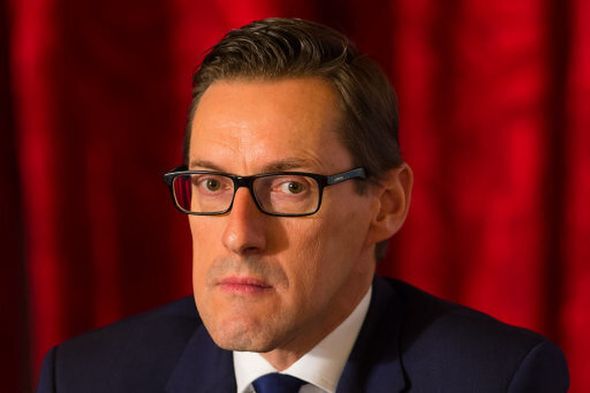 A flotilla of boats sailed over at dawn and threatened to blockade the harbour with a standoff briefly escalating as Britain sent over gunboats.

Until the post-Brexit deal, the rules for French boats had been fixed under an agreement called the Granville Bay Treaty signed in 2000 between Jersey and France.

The European Commission will be responding to evidence submitted by Jersey and the UK in the coming days.