Boris Johnson is 'a man without morality' says Campbell

Boris Johnson and Dominic Cummings have been pitted against one another slinging accusations back and forth amid a series of Downing Street leak controversies. The UK just 10 days away from the May local elections and Mr Johnson is currently campaigning across the country in hopes the Conservative Party will make gains in local councils. But the PM cannot escape the mounting pressure of calamitous leaks and revelations related to him and his team.

Explosive claims have been made suggesting the Prime Minister said he would rather bodies “piled high in their thousands” than order another lockdown last autumn.

These claims have now been endorsed by ITV and the BBC who claim to have confirmed the comments with their own sources.

But Mr Johnson and members of his team have repeatedly denied that the PM made such outlandish statements. 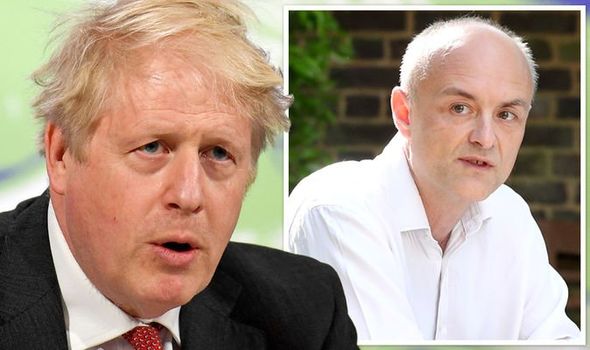 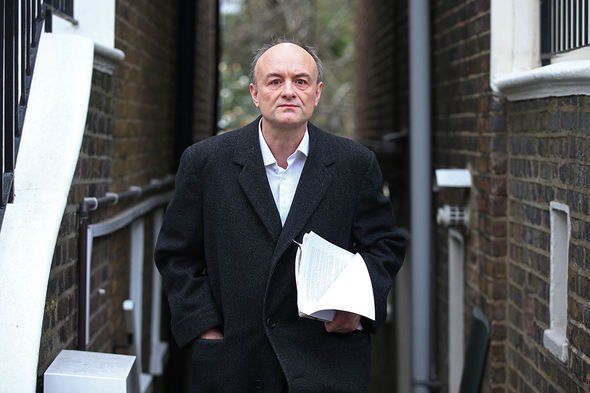 On Monday, Mr Johnson said: “I think the important thing, I think, that people want us to get on and do as a Government is to make sure that the lockdowns work, and they have.”

The comments have sparked outrage from members of the public, particularly those who have lost loved ones throughout the pandemic.

Calling on those whose loved ones had died, the COVID-19 Bereaved Families for Justice UK group asked for many to share the images of their lost loved ones.

The group said: “Our loved ones were not bodies to be piled up in hospitals. They were those that meant the most to us in the world.

“Help us show this to Boris Johnson by putting a picture of your lost loved one and telling us who they were below.” 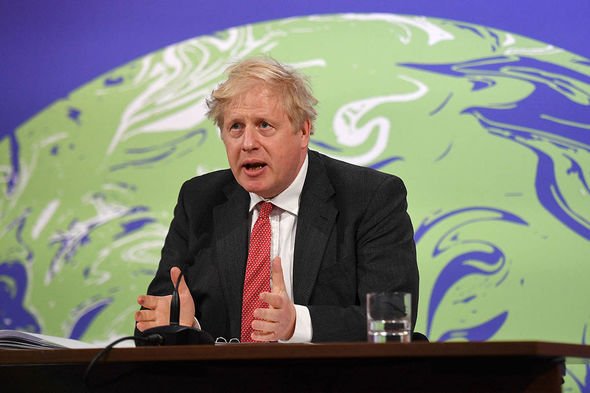 But it is not only these alleged comments which are causing a headache for Downing Street.

Downing Street claimed the former adviser was responsible for the leak of Mr Johnson’s text messages with Sir James Dyson, as well as previous leaks including during lockdown last year.

In the text messages sent in March 2020 to Sir James, Mr Johnson assured him his employees would not face extra tax if they came to the UK to make ventilators amid the pandemic.

Following a leak, a number of newspapers reported on October 30 stating Boris Johnson was to order a second lockdown in England after denying that another would be necessary and resisting calls for an earlier “circuit-breaker” as was introduced in Wales.

Mr Johnson implemented it the next day. 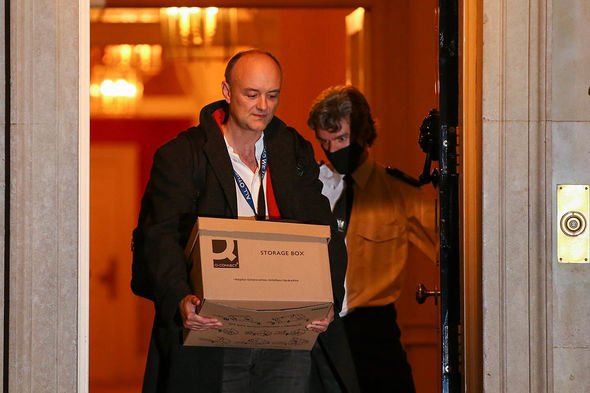 Mr Cummings left his position as a senior adviser in November last year but did not appreciate being named as the leak by Downing Street.

In response to the comments, Mr Cummings launched a blistering attack on Mr Johnson, questioning his “competence and integrity”.

Writing on his blog for the first time since leaving his position, Mr Cummings wrote: “It is sad to see the PM and his office fall so far below the standards of competence and integrity the country deserves.”

Alongside these damning comments, the former senior adviser: 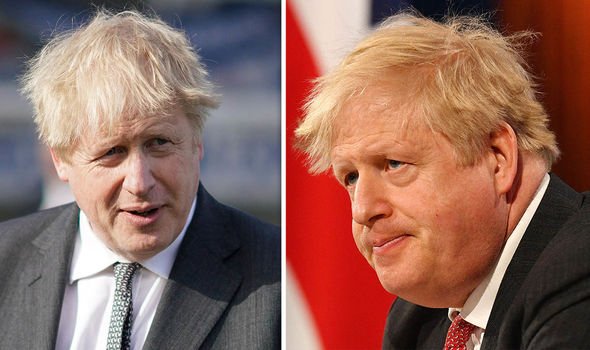 In the aftermath of these incendiary claims, Mr Johnson has met the costs of the renovations.

The Daily Mail claimed the Conservatives had used £58,000 of donated party funds for the renovation.

No donation has been declared to the Electoral Commission or on the register of ministerial interests.

She told Sky News: “I have been assured that the rules have been fully complied with and I know that he has met the costs of the flat refurbishment.

“I absolutely believe and trust that the Prime Minister has done that.

“What people want to know is that in line with the rules the prime minister has met the cost of this refurbishment.

“That has happened. All the costs will be declared in line with the rules.”

Today, Mr Johnson will tell his Cabinet to be “totally focused on the public’s priorities” in a bid to quash backlash from the Downing Street leaks.

He will reportedly tell a Cabinet meeting his Government “must stay totally focused on the public’s priorities, on fighting Covid, delivering vaccines and creating jobs as we proceed on the path back to normality”, a senior government source told The Telegraph.

The message is intended to draw a line under the ferocious battle of words between Downing Street and Mr Cummings.