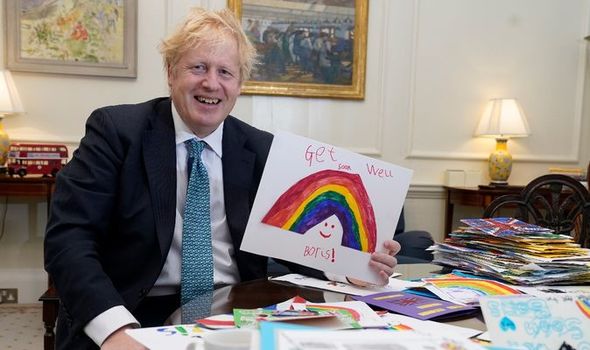 A photograph of the Prime Minister holding the get-well message sent by Thomas Johnson, from Prestatyn in North Wales, was featured in newspapers and on websites around the world, including in the United States, Canada, China, South Korea and Italy.

Neither Thomas’s dad, Gary, a communications engineer, nor his mum, Aimmi, a theatre nurse, were aware of the worldwide attention their son’s artwork had attracted.

Gary said: “As we are both key workers, Thomas’s mum suggested he made a get-well card for Boris whilst attending school during the lockdown. Thomas returned from school with his card in a sealed envelope, so we just posted it off to 10 Downing Street without actually seeing his work.

“It was only after receiving the letter from the Prime Minister that we then discovered that it had appeared in a number of national newspapers.”

Thomas’s family were not expecting the PM to find the time to pen a reply but a note came through the letter box.

His dad said: “It was a real surprise when Thomas received the letter last Thursday. He was very cool about it, I think me and his mum were more excited.”

They now plan to “get the letter framed and hang it on his bedroom wall alongside his other superheroes”. 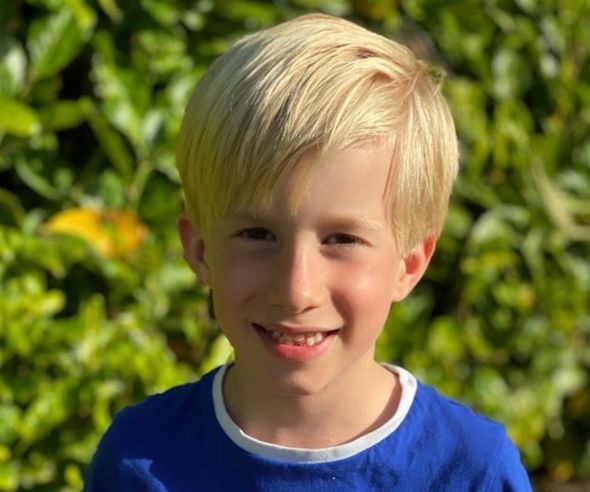 The Conservative leader said: “Thank you so much for the wonderful message and good wishes you sent me when I was unwell. The letters and cards I received really cheered me up.

“As you may have heard, I’m back in 10 Downing Street now and feeling much better. Thank you also to you and your family for all you are doing to keep yourselves and others safe.”

James Davies, the Conservative MP for the Vale of Clwyd, said: “I was very pleased to hear that Thomas’s card was one of the few, out of the many thousands sent, to feature in newspapers throughout the country. It was a great design of a rainbow and a smiley face,  with the words ‘get well soon’ neatly written.

“I want to thank Thomas for his kind actions.  I am sure, being the young age he is, he doesn’t appreciate the magnitude of receiving a personal  letter from the Prime Minister, but his proud parents will and they can keep the letter safe to remind him when he is older of the generous act he carried out during this pandemic.”