Boris Johnson has appointed an ex-Treasury official as his chief of staff following the bitter battle within Number 10 that led to the departure of two key aides.

Dan Rosenfield, who served in the Treasury under former chancellors Alistair Darling and George Osborne, will start working in Downing Street next month.

He will join the prime minister’s team from Hakluyt, a London-based strategic advisory firm for businesses and investors. 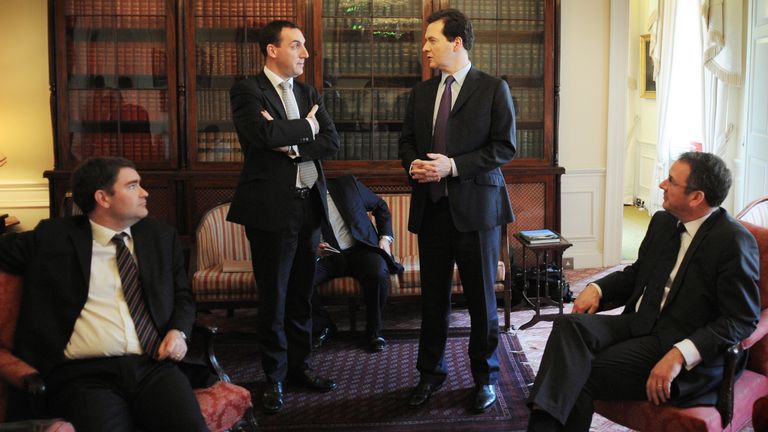 Mr Cain quit Number 10 earlier this month after claiming to have been offered the chief of staff job himself.

It was reported that Carrie Symonds, the prime minister’s fiancee, and Allegra Stratton, Mr Johnson’s new press secretary, were among those to have been opposed to a promotion for Mr Cain.

Lord Udny-Lister – another of the prime minister’s chief advisers – was appointed acting chief of staff in the wake of Mr Cummings’s and Mr Cain’s departures.

He will continue to serve in the role until 1 January, when Mr Rosenfield will formally take over. 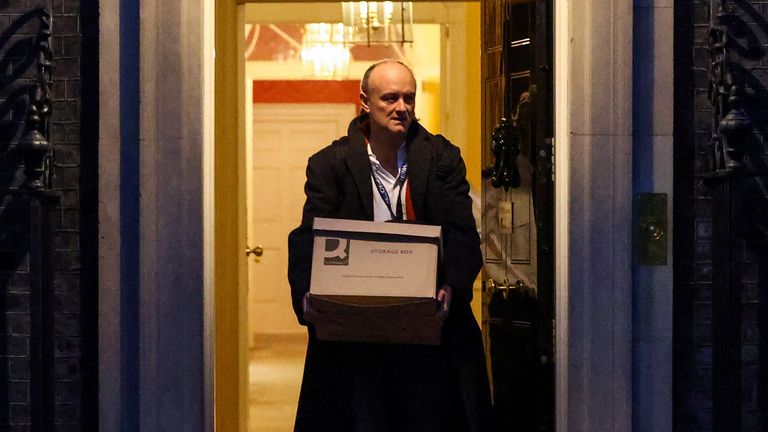 Mr Rosenfield, who was raised in Manchester and is said to be a Manchester United supporter, joined Hakluyt’s Mayfair office in 2016.

The firm, which has a reputation for secrecy, was founded by former intelligence officers and has previously been referred to as a “convenient rest home for MI6 men”.

Its website states it “advises decision-makers on the opportunities and risks facing their businesses”.

In 2001, the Sunday Times reported that Hakluyt spied on environmental campaign groups to collect information for oil companies, including Shell and BP.

Prior to his work for Hakluyt, Mr Rosenfield worked in investment banking at Bank of America.

And, before that, he was a Treasury official for more than a decade, including four years as principal private secretary to Mr Darling and Mr Osborne.

He is expected to spend his first weeks in Number 10 meeting with government ministers, Tory MPs and the wider Number 10 team, before formally taking over from Lord Udny-Lister in the New Year.