Boris Johnson emerged from Downing Street on Thursday, some 11 days after going into self isolation, to head to the House of Commons as Matt Hancock unveiled the latest coronavirus restrictions. The Prime Minister sat alongside the Health Secretary as he announced the next batch of lockdown rules for England, including which areas will fall under Tier 3 restrictions.

Some 23.3 million people will face the most stringent restrictions under Tier 3, with less than one percent in Tier 1.

Knowing he would face some criticism for the strict new rules, the Health Secretary said “these are not easy decisions, but they have been made according to the best clinical advice”.

Mr Hancock told MPs in the House of Commons this morning: “I understand the impact that these measures will have but they are necessary given the scale of the threat that we face.”

He also issued a plea to the public, urging the to follow the new guidelines to help halt the spread of COVID-19. 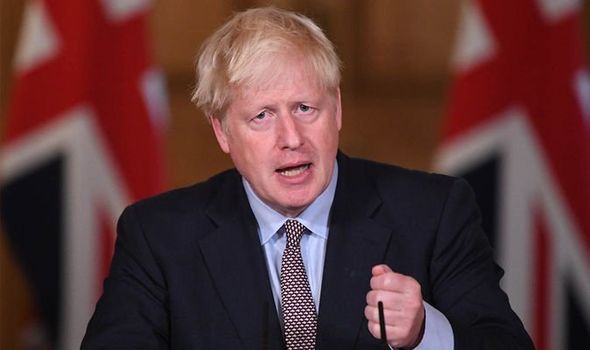 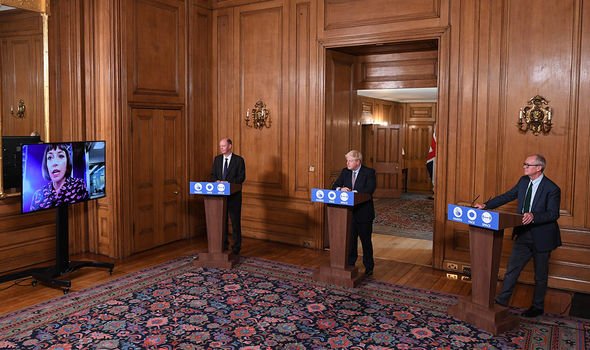 He added: “Thanks to the shared sacrifice of everyone in recent weeks, in following the national restrictions, we have been able to start to bring the virus back under control and slow its growth, easing some of the pressure on the NHS.

“We will do this by returning to a regional tiered approach, saving the toughest measures for the parts of the country where prevalence remains too high.”

Areas in Tier 3 – where the harshest rules are in force and will see pubs and restaurants forced to close – including Manchester, Newcastle, Leeds and Bristol.

Mayor of Greater Manchester Andy Burnham lashed out at the Government following the announcement this morning, which sparked controversy as a postcode checker went live on the Government website an hour before tiers were due to be announced.

Mr Burnham said: “This will cause real hardship for people whose jobs will be affected and risk the loss of many businesses.” 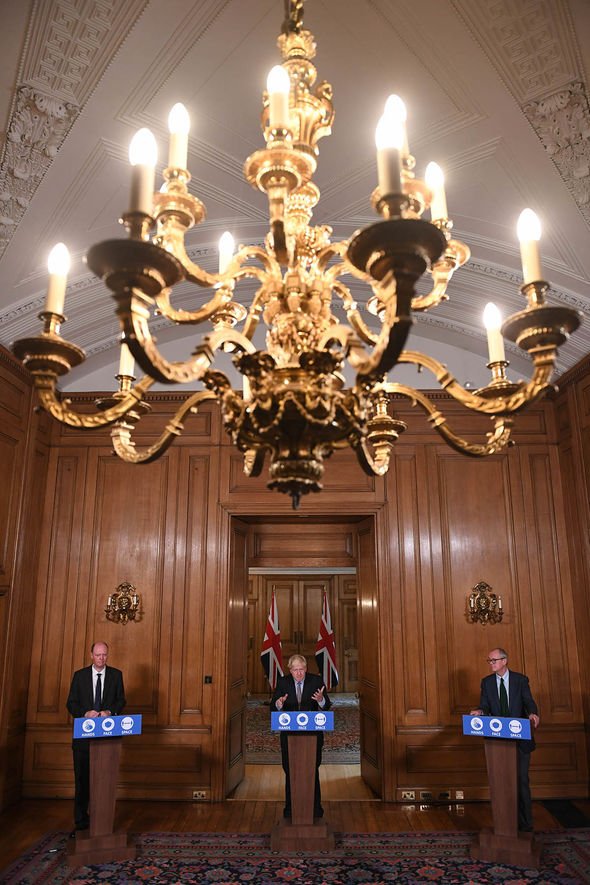 What time is Boris Johnson speaking?

Downing Street has not yet confirmed what time the Prime Minister will host his press conference today.

However, it is expected at around 5pm.

The Prime Minister is likely to be joined by Professor Chris Whitty, the Chief Medical Officer for England, and the Chief Scientific Adviser Patrick Vallance.

You can watch the update live on BBC News, BBC Parliament and Sky News. 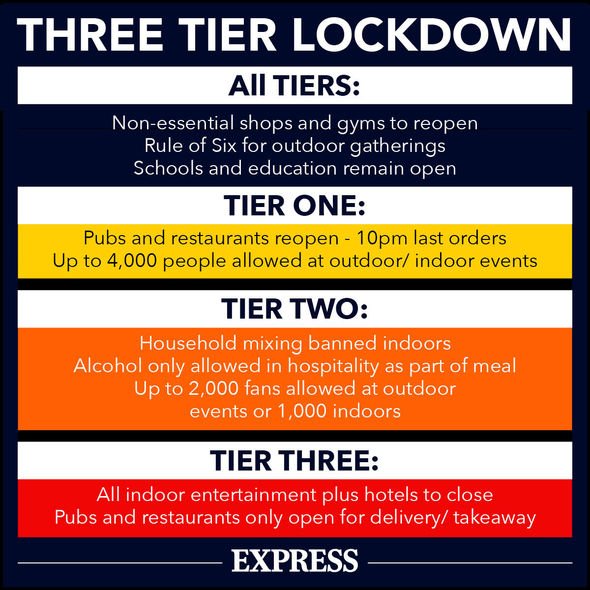 Areas placed in Tier 3 from December 2 include:

– In the North West: Greater Manchester, Lancashire, Blackpool and Blackburn with Darwen.

– In Yorkshire and The Humber: West Yorkshire, South Yorkshire.

– In the West Midlands: Birmingham and Black Country, Staffordshire and Stoke-on-Trent, Warwickshire, Coventry and Solihull

– In the East Midlands: Derby and Derbyshire, Nottingham and Nottinghamshire, Leicester and Leicestershire and Lincolnshire.

– In the South East: Slough, Kent and Medway.

– In the South West: Bristol, South Gloucestershire and North Somerset.