In the Queen’s Speech, ministers outlined plans to bring forward the Higher Education (Freedom of Speech) Bill. The legislation will look to ensure there is free debate on university campuses across England.

There have been a number of instances in recent years when speakers have been banned from university campuses due to holding opinions deemed controversial.

Last year former Home Secretary Amber Rudd was “no-platformed” by Oxford University just 30 minutes before she was due to speak.

The former MP was scrapped from the International Women’s Day event because of her role in the Windrush scandal.

Cabinet minister Jacob Rees-Mogg also faced attempts to be silenced while trying to give a speech to the University of the West of England in 2018. 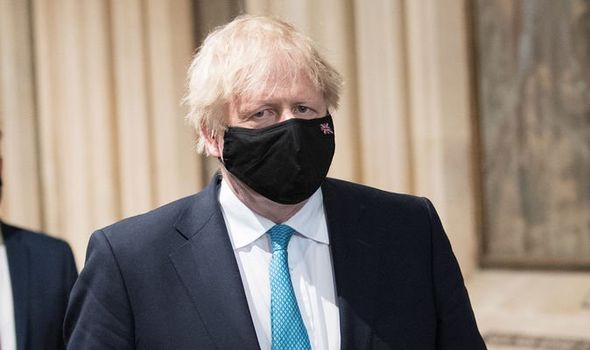 Meanwhile, gay rights activist Peter Tatchell faced being cancelled from giving a speech at Canterbury Christ Church University in 2016 merely because he had signed a letter stating he believed others with different views should be allowed to join in debates.

The Queen’s speech outlined plans to “strengthen freedom of speech and academic freedom” at universities in the face of the growing problem.

For the first time, students’ unions at universities would be required to take steps to secure lawful freedom of speech for members and visiting speakers.

Academics, students or visiting speakers will be able to seek compensation through the courts if they suffer loss from a breach of the free speech duties under the proposed legislation.

A new Director for Freedom of Speech and Academic Freedom at the Office for Students will also be created.

The director will be given powers to investigate infringements of freedom of speech on university campuses. 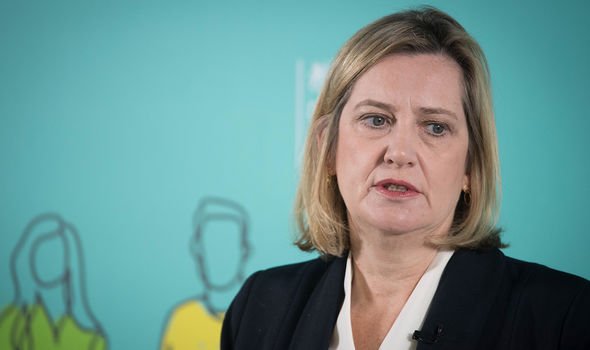 Jacob Rees-Mogg gets caught in violent BRAWL during speech

They will be able to enforce sanctions should an offence be deemed to have been committed.

It comes after Education Secretary Gavin Williamson warned of the “chilling effect” of “unacceptable silencing and censoring” on campuses earlier this year.

Research from the think tank Policy Exchange found last year many academics chose to “self-censor” their views due to the fear of expressing their opinions.

Thirty-two percent of academics with “fairly Right” or “Right” wing views said they refrained from expressing their views in teaching and research, compared to 15 percent with those on the centre or the Left. 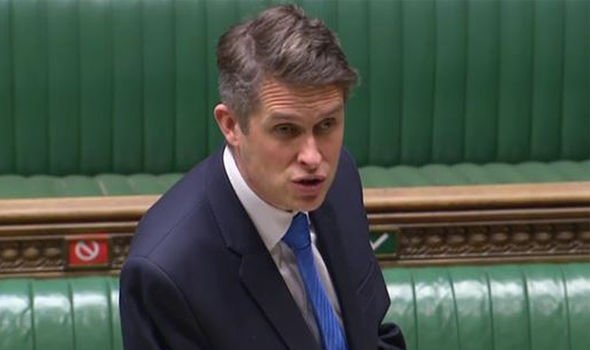 Last month, the Russell Group, which represents traditionally the most selective institutions in the UK, said its members would continue to safeguard academic freedom and freedom of speech following ministers’ concerns.

The plans were first suggested in February, with the University and College Union criticising the Government for inventing “phantom threats”.

General secretary Jo Grady said: “It is extraordinary that in the midst of a global pandemic the Government appears more interested in fighting phantom threats to free speech than taking action to contain the real and present danger which the virus poses to staff and students.

“In reality, the biggest threats to academic freedom and free speech come not from staff and students, or from so-called ‘cancel culture’, but from ministers’ own attempts to police what can and cannot be said on campus, and a failure to get to grips with the endemic job insecurity and managerial approaches which mean academics are less able to speak truth to power.”