The former prime minister joined a growing chorus of disapproval against the move which will see the creation of a new Foreign, Commonwealth and Development Office. The target of spending 0.7 percent of the UK’s Gross National Income (GNI) on development, which was part of the December manifesto and is enshrined in law, will remain. But Mr Johnson told MPs it was “outdated” to keep the departments separate.

The decision to merge the departments is a mistake

Mr Cameron, Tory prime minister from 2010 to 2016, said the merger was a mistake which would reduce global respect for the UK.

He tweeted: “The Prime Minister is right to maintain the commitment to 0.7 percent – it saves lives, promotes a safer world and builds British influence.

“But the decision to merge the departments is a mistake.

“More could and should be done to co-ordinate aid and foreign policy, including through the National Security Council, but the end of DFID will mean less expertise, less voice for development at the top table and ultimately less respect for the UK overseas.”

The move has come under fire from former international development secretaries and Opposition MPs. 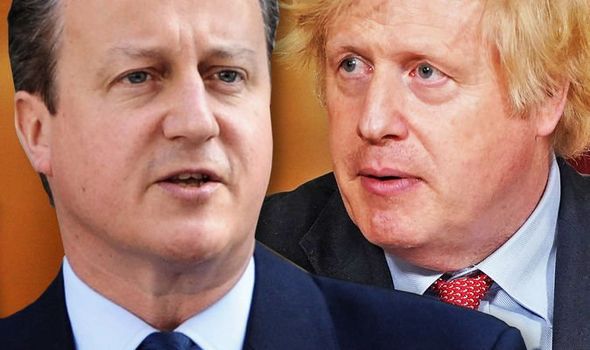 Tory MP Andrew Mitchell, who served as international development secretary during the coalition government, said: “Abolishing DFID would be a quite extraordinary mistake.

“It would destroy one of the most effective and respected engines of international development anywhere in the world.”

Rory Stewart, a former international development secretary and foreign office minister who challenged Mr Johnson for the Conservative leadership last year, said he would have been “strongly” arguing against the shake-up if he was still in office.

He said: “I don’t think it is the smart option.

“There are many other things we need to be concentrating on at the moment.

“It will lead to a lot of disruption, a lot of uncertainty at a time when the Foreign Office has an enormous amount to be focused on.” 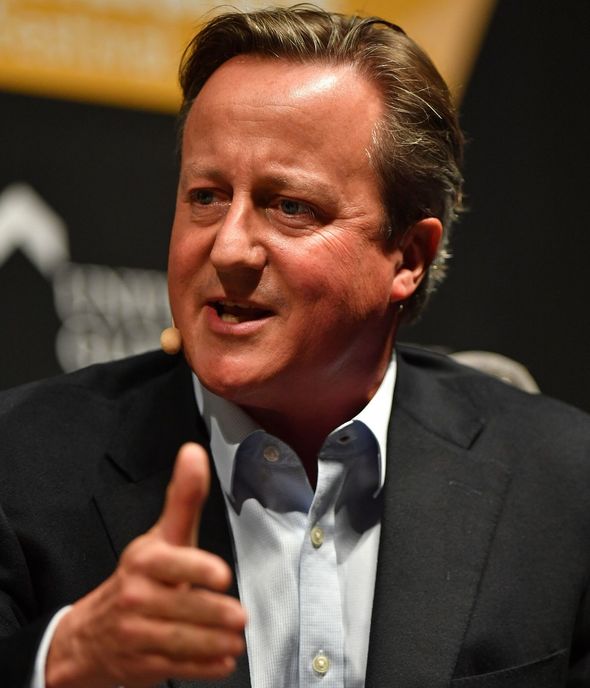 Labour also hit out at the move, with shadow foreign secretary Lisa Nandy describing it as a retreat.

She tweeted: “Extraordinary that in the middle of a global crisis, the UK is retreating from the world.

“Aid has long been one of Britain’s strengths helping us to build strong alliances, act as a moral force and creating greater global security.

“Once again we are diminished in the world.” 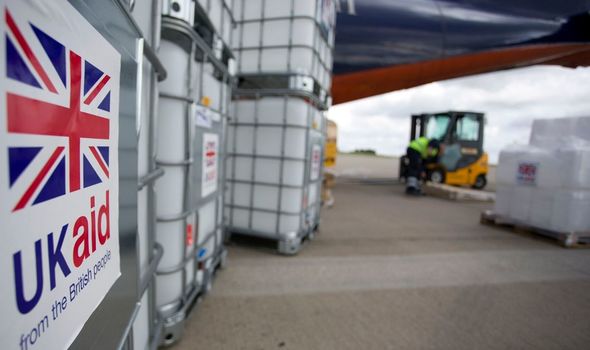 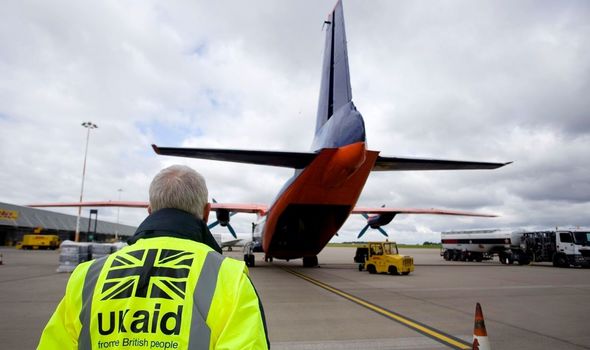 He said: “At a time when international aid and partnership is more crucial than ever, abolishing DFID is a terrible decision.

“Under Labour the UK led the way on international development and climate change.

“The Tories have now scrapped the two govt departments leading on these key issues.”

Mr Johnson insisted the decision was taken in the country’s best interests.

He told the Commons: “We must now strengthen our position in an intensely competitive world by making sensible changes. 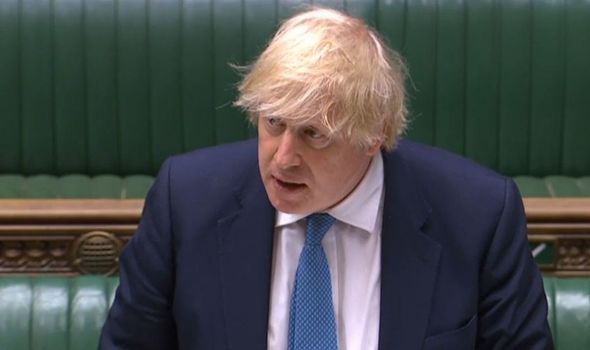 Work will begin immediately on the merger and the department will be formally established in early September, with Foreign Secretary Dominic Raab in charge of the new-look operation.

International Development Secretary Anne-Marie Trevelyan will remain in post until the merger is complete.

Downing Street sources indicated that there would be no compulsory redundancies as a result of the departmental merger.

It was rumoured during the February reshuffle that Boris Johnson was preparing to scrap the post of international development secretary before appointing Ms Trevelyan to the role.