WASHINGTON (Reuters) – Presumptive Democratic U.S. presidential nominee Joe Biden for the first time on Friday is set to personally address a former Senate aide’s accusation that he sexually assaulted her in 1993 – a claim that his campaign has denied.

Biden is scheduled to be interviewed about the matter on the MSNBC program “Morning Joe,” the cable TV network said on Twitter on Thursday. Biden’s campaign did not respond to a request for comment about the interview. His campaign has said the incident never occurred but he has remained silent about it.

The interview plan comes after some fellow Democrats urged Biden, 77, to directly respond to the accusation.

A California woman named Tara Reade, who worked as a staff assistant in Biden’s U.S. Senate office from December 1992 to August 1993, has accused Biden in media interviews of pinning her against a wall in 1993, reaching under her skirt and pushing his fingers inside her.

Biden is set to challenge Republican President Donald Trump, 73, in the Nov. 3 U.S. election. Trump has been accused by more than a dozen women of sexual assault and misconduct over the years, allegations he and his aides have denied.

Pelosi, who formally endorsed Biden for president on Monday, noted that staffers who ran Biden’s Senate office have said they had no recollection of a sexual assault complaint. 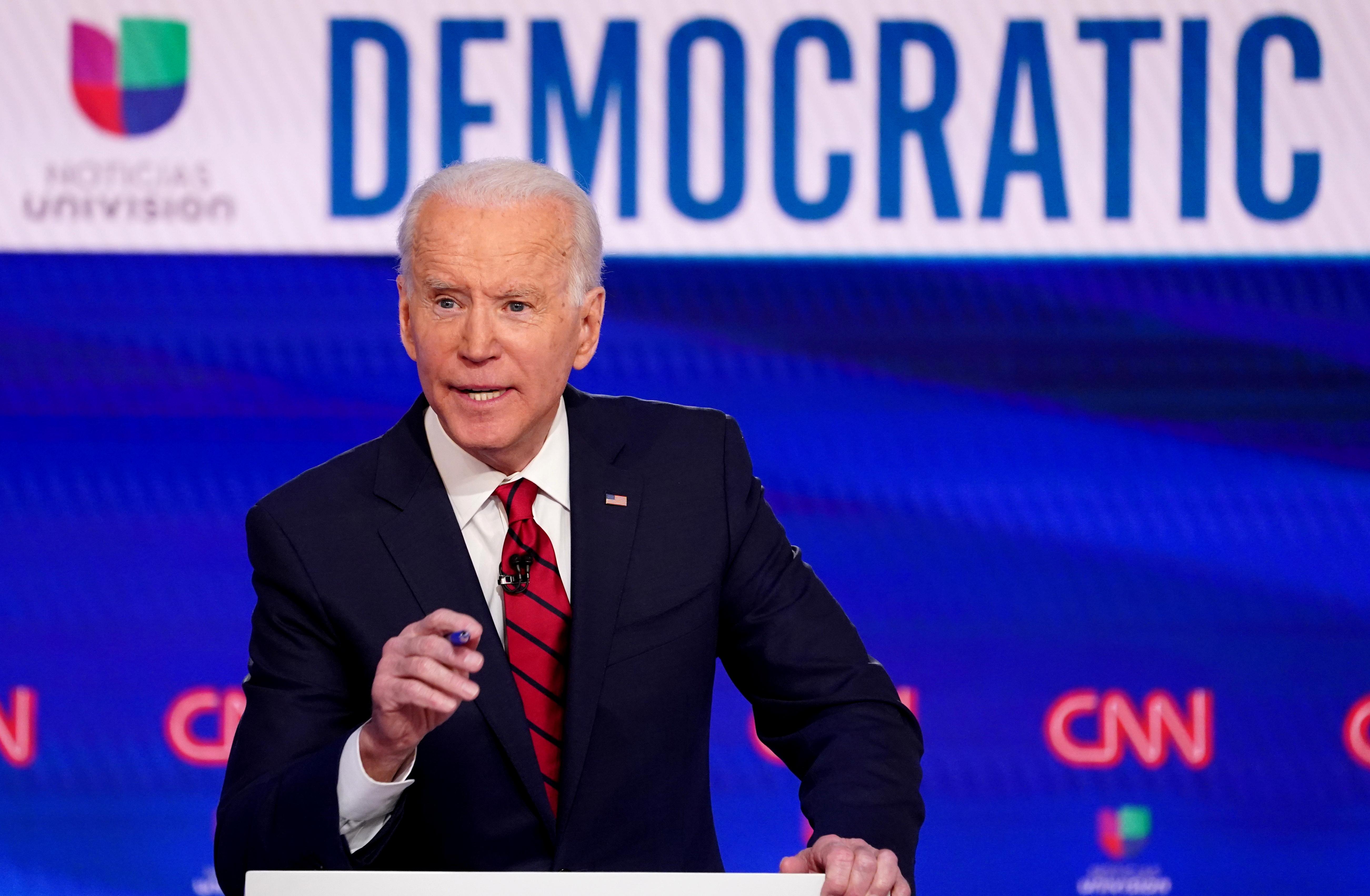 “I have complete respect for the whole #MeToo movement,” Pelosi said at a news conference. “There is also due process and the fact that Joe Biden is Joe Biden.”

“He is the personification of hope and optimism and authenticity for our country – a person of great values,” Pelosi added.

Reuters has not been able to independently confirm Reade’s accusation and also was unable to reach Reade or a representative for her for comment.

Several news outlets that have published Reade’s account, including the New York Times and the Washington Post, have interviewed a friend who said Reade told her about the alleged assault at the time. Another friend told the Times that Reade told her in 2008 about a previous traumatic incident involving Biden. Reade’s brother also confirmed parts of Reade’s account to The Intercept and the Post.

On Monday, the Business Insider news website published an interview with a former neighbor who said Reade told her in the mid-1990s that Biden had put his fingers inside her.

Reade, 56, told media interviewers she complained at the time about sexual harassment, though not sexual assault, to three of Biden’s Senate aides. The Biden campaign released a statement from one, Marianne Baker, who said she never received any report of inappropriate behavior in nearly 20 years of working for Biden.

The Post and Times interviewed the other two aides, both of whom told the newspapers they had no recollection of Reade’s complaint.

Reade was one of eight women who last year came forward to say Biden had hugged, kissed or touched them in ways that made them uncomfortable, though none accused him of sexual assault. Reade publicly accused him of the assault on a podcast in March.

Some prominent Democratic women have stepped forward to defend Biden. Others have asked him to address the accusation.

“It can’t appear that she’s being ignored just because it’s an inconvenient truth for certain people in the Democratic Party,” said Nina Turner, who was national campaign co-chair for the presidential campaign of Senator Bernie Sanders, who dropped out of the race and endorsed Biden.