Chair of the Conservative Bow Group think tank, Ben Harris-Quinney, believes John Bercow is positioning himself as an “elder statesman” where he will carry out political commentary and speeches for his new career. Mr Harris-Quinney told Express.co.uk it was “clear” to see John Bercow was a “careerist” as he claimed he injected himself and his personal political views into his role as Speaker of the House of Commons. Despite his dreams, Mr Harris-Quinney said the public are unlikely to warm to Mr Bercow’s predicted venture, claiming many hold him in low regard.

Speaking to Express.co.uk, Mr Harris-Quinney was asked what he thought the next steps for Mr Bercow were following his defection to the Labour Party and stepping down as Speaker.

He replied: “If it’s true, when Jeremy Corbyn was the leader of the Labour Party John Bercow was lobbying him to to to be a Labour nominee for the House of Lords.

“It seems, by all accounts, that is what he wants, that he was very dejected that tradition of enabling the former Speaker [in the House of Lords] was not upheld by Boris Johnson and the Conservative Party.

“So he feels in some way aggrieved or hard done by that. 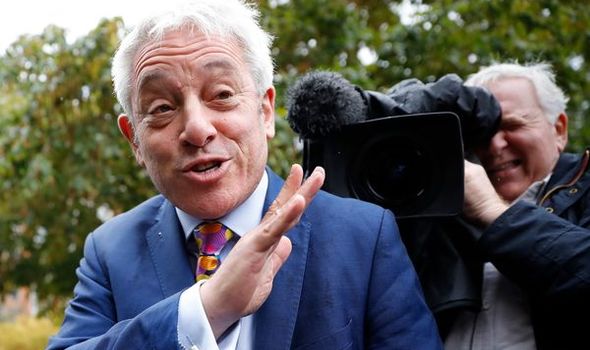 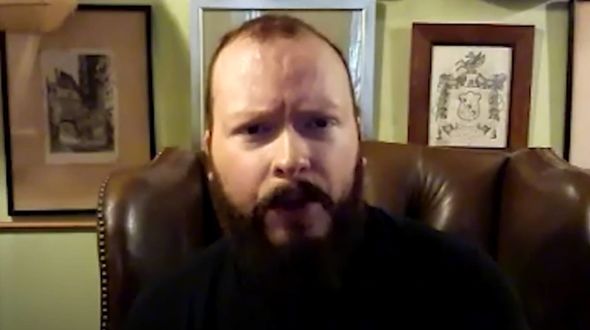 “And so he is now seeking the same nomination for that from the Labour Party.

“There have been a lot of accounts of that from John Bercow himself, indeed I think he went on television and said that it was outrageous.

“So I think this is someone who is seeking a seat in the House of Lords.

“And I think beyond that he is seeking to have a role as setting himself up, in his own self-promotion and public image, as an elder statesman.

Bercow not doing ’any favours’ for Labour Party says Nawaz “Who is then a legitimate figure to give comment on issues of the day.

“I suspect that is what he was going for, whether the public see him as a legitimate voice in that quarter, I would doubt that.

“I think that’s how he sees himself and that’s what he’s pursuing.”

In mid-June, Mr Bercow announced he would be joining the Labour Party following several clashes with the Conservatives and telling reporters he no longer recognised the party. 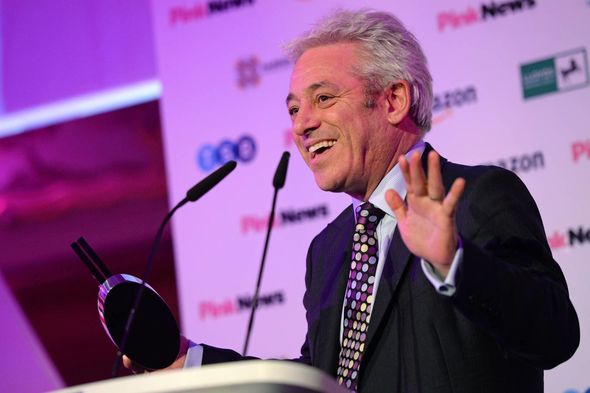 But Mr Harris-Quinney told Express.co.uk that Mr Bercow and Prime Minister Boris Johnson politically had a lot in common as the think tank boss said both men were Liberals.

Mr Bercow clashed several times with the Tories in the House of Commons which led to an unsuccessful vote to remove him from his role.

The former Speaker was criticised by some politicians for injecting himself into the debate despite being in a non-partisan position.

Mr Bercow also banned Donald Trump from giving a speech in Westminster Hall despite pressure from the Government to allow him.

John Bercow and his team have been contacted for comment