Lee Anderson has hit out at the BBC following its decision to make the over-75s pay for their TV licence fee. He has called on people to lobby their MPs and put pressure on Westminster to debate the issue. Mr Anderson has said he believes the BBC TV licence fee should be scrapped.

Speaking to Express.co.uk, Mr Anderson said: “They need to contact the MPs, that’s what they should be doing.

“They need to make us MPs earn our money.

“We need to try and effect change through the parliamentary process and that’s always the best way to do it. 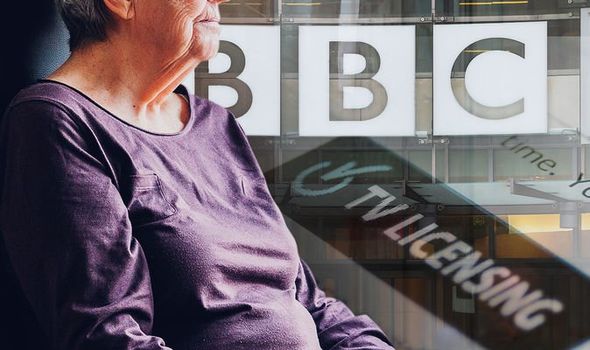 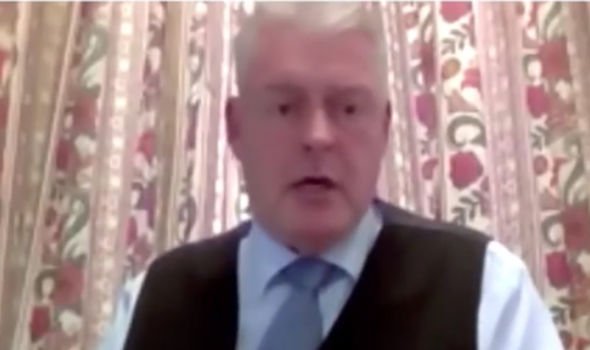 It comes as a BBC executive has called on supporters of the TV licence to “stand up for it more strongly than ever”.

The broadcaster is poised to begin discussions with the Government about the level of the licence fee after 2022 and, with the introduction of new streaming services, its future has become a talking point.

BBC director of policy Clare Sumner said: “We have an important few months of debate ahead…

“We want all those who believe in the social and economic case for a universal BBC – for and available to everyone – to stand up for it more strongly than ever.”

She said “the case for a universal BBC has never been stronger” and that the licence fee is “widely backed by the public”.

Her comments came after the Government announced that the annual cost of a TV licence will increase from £157.50 to £159 from April 1.

And TV regulator Ofcom has launched a consultation on the future of public service broadcasting.

Sumner said the licence fee “makes us directly accountable to the whole country”. 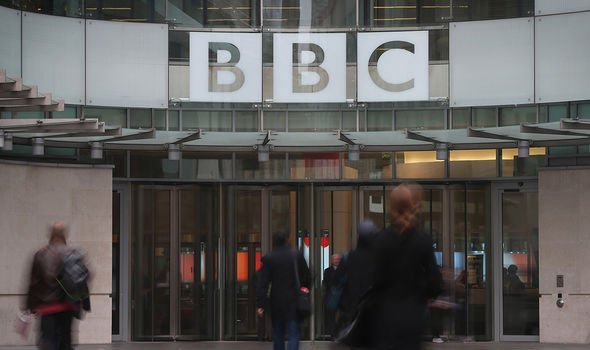 She said of US streaming giants: “It’s great that there is now so much choice and quality on offer to audiences from the big global tech firms and streamers.

“But we know how strongly audiences value content made in and about the UK. They take pride in seeing their communities represented on screen.”

Sumner highlighted the rise “of disinformation and fake news”.

“The events of the past year have shown how important it is that the whole country has access to vital public health information at a time of crisis,” she said.