The BBC has been “censoring” lockdown sceptics who challenge the Government’s approach to tackling COVID-19, according to one former NHS doctor who claimed the broadcaster has become a “propaganda channel.” Former NHS Consultant Dr John Lee slammed the corporation for failing to give airtime to those who disagree with the use of lockdowns to curb the virus, arguing that “openness and debate'” should be a “hallmark of our society.” It comes after Boris Johnson plunged England back into a new lockdown lasting until the middle of February with schools to close, and the public told to stay at home.

Talking with talkRADIO host Kevin O’Sullivan, Dr Lee said: “If we live in a free, democratic society, openness and debate is one of the things which is a hallmark of our society and yet the Government have been unwilling to debate with me or anyone else who is sceptical of their claims on what they are doing in any way.

“The BBC, for example, seems to have been essentially censored and has become a propaganda channel. Anybody who supports the Government narrative is on. Anybody who doesn’t you simply don’t hear from.”

“It worse than the fact the Government can’t produce evidence to support lockdowns, there is much evidence on many different levels to that these lockdowns are not only ineffective in controlling the virus. Viral control is largely a myth.

“But they are actually causing direct harm.” 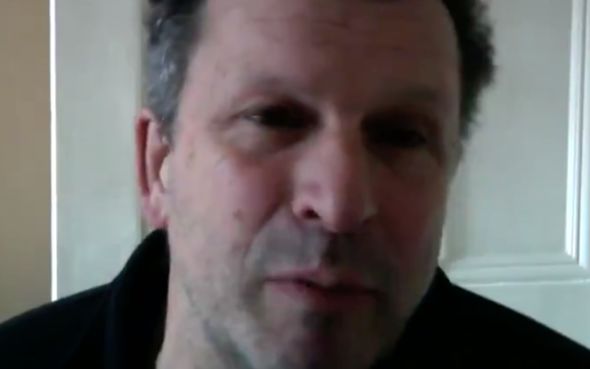 The former professor of pathology continued: “Every young person in their twenties or thirties that kills themselves it seems to me is blood on the Government’s hands.

“They are only following one type of science, there is an approach that can be used to find the right way through a situation where you don’t have all the details and you don’t know it.

“Unfortunately what we have had for the last nine months is the Government has delegated essentially public decision making on this to the SAGE committee.” 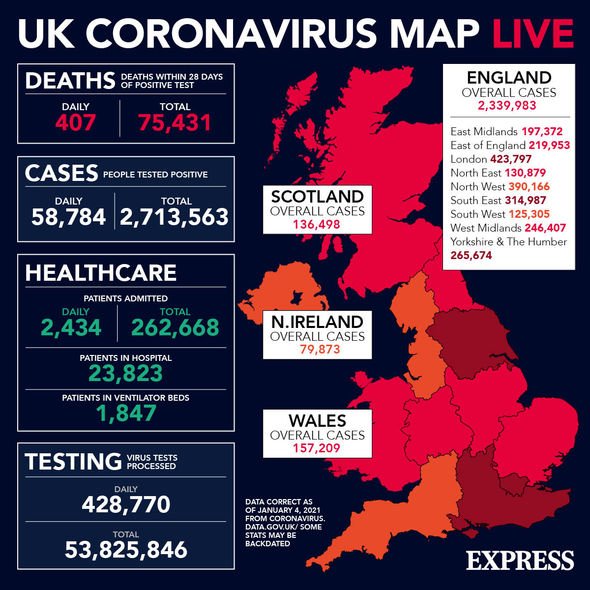 Dr Lee added: “The entire country has been enthraled to a group of non-practising doctors as far as I can see and scientists who are rather nerdy and totally bound by false models.

“Unfortunately this has led us to the absolute travesty of keeping people safe which we have got which is actually doing the opposite and they won’t discuss it.”

The remarks came as Mr Johnson laid out how the Government intends to combat the virus in the longterm and what role the vaccine will have in returning the country back to normality.

During his address on Monday evening, the Prime Minister outlined the new measure being brought in to help stop the spread of the virus and the seriousness of the situation.

He said: “It has been both frustrating and alarming to see the speed with which the new variant is spreading.

“Our scientists have confirmed this new variant is between 50 and 70 per cent more transmissible, that means you are much, much more likely to catch the virus and to pass it on.

“As I speak to you tonight, our hospitals are under more pressure from Covid than at any time since the start of the pandemic.

“In England alone, the number of Covid patients in hospitals has increased by nearly a third in the last week, to almost 27,000.”