Keir Starmer meets Labour Batley and Spen candidate in May

Polling stations shut in the West Yorkshire constituency at 10pm and counting is now underway. The Labour Party is defending a slim majority of just over 3,000 and the outcome is seen by many as an acid test of the leadership of Sir Keir Starmer.

Sir Keir is under mounting pressure to win back support from Labour heartlands in the north of England.

The vote also comes just eight weeks after Labour suffered a humiliating loss to the Tories in the Hartlepool by-election.

A spokesman for the Labour leader has this week said he will not resign if the party loses the seat, but a new poll suggests four-in-ten party members think Sir Keir should stand down if the ‘red wall’ suffers another devastating blow. 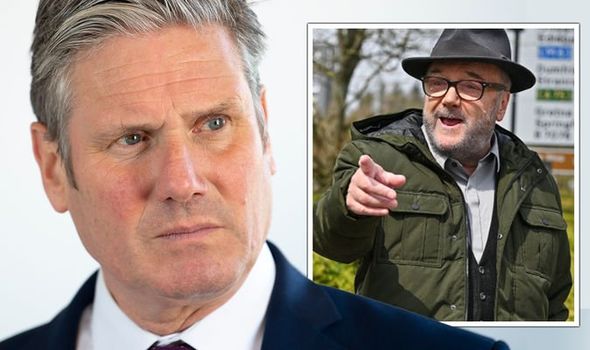 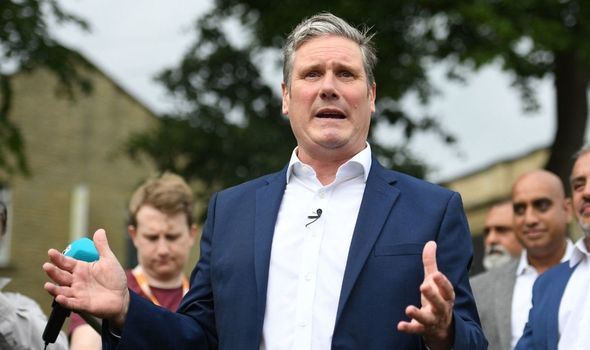 The Batley and Spen constituency has voted Labour since 1997.

However, Sir Keir’s spokesman played down the prospect of a victory by saying it “has always been a marginal seat” and winning “was always going to be challenging”.

A Survation poll published last week put the Tories in the lead on 47 percent, up 11 percent from the 2019 general election, while Labour was on 43 percent.

The by-election was triggered after Tracy Brabin, who won the seat for Labour in 2019 with a 3,525 majority over the Tories, was elected as the mayor of West Yorkshire in May. 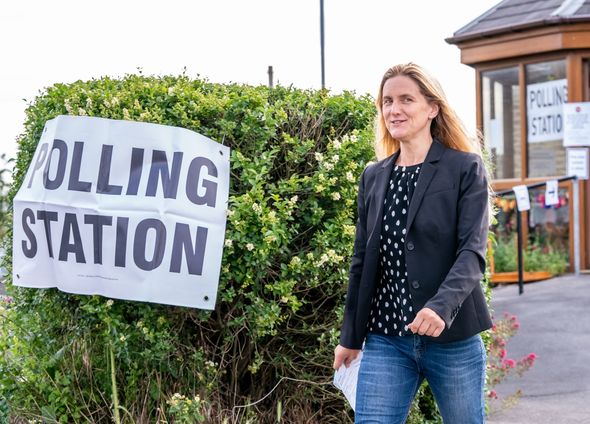 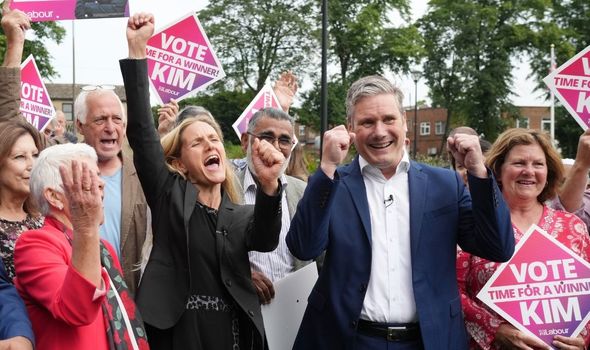 Labour’s candidate is Kim Leadbeater, the sister of former Batley and Spen MP Jo Cox, who was murdered in the constituency in 2016.

According to the polls, her main rivals for the seat are set to be Tories’ Ryan Stephenson and veteran campaigner George Galloway who is standing for the Workers Party.

22:00 Polls have closed in the Batley and Spen by-election

Polls have closed in the Batley and Spen by-election