Pound falls to all-time low against US dollar

The Bank of England will serve as “firefighters” as the pound crashed against the dollar, with experts predicting more interest rate hikes. In early Asia trade on Monday, the pound fell close to $1.03 before rebounding for the record lowest value. As a result, the Bank of England has been tipped to make another intervention just a week after it raised interest rates to 2.25 percent.

Experts have spoken to Express.co.uk about the pound crashing, and have tipped the Bank of England (BoE) to raise interest rates by up to 2 percent.

“The decline in the pound relative to the US dollar is linked to a string of recent weak economic data from the UK with the Bank of England forecasting recession.

“During times of uncertainty investment tends to flow to the US. Currently, the US is a safer investment haven compared to the UK or even the European Union or China.

“Part of the problem facing the pound was the decision made to increase UK interest rates last Thursday by half a percentage point to 2.25 percent rather than by three-quarters.

“This was the wrong decision, and it is likely that the Bank will have to raise rates rapidly and before the next planned meeting.

“Such a move will look more like firefighting than strategic economic planning.” 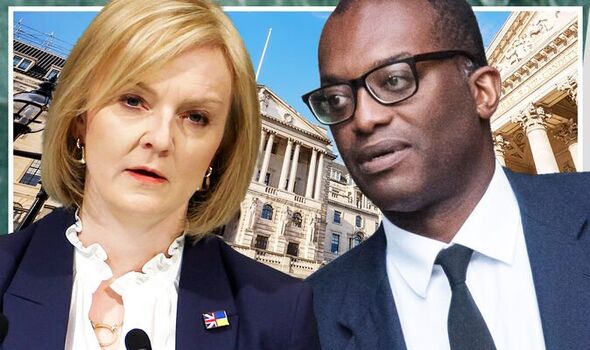 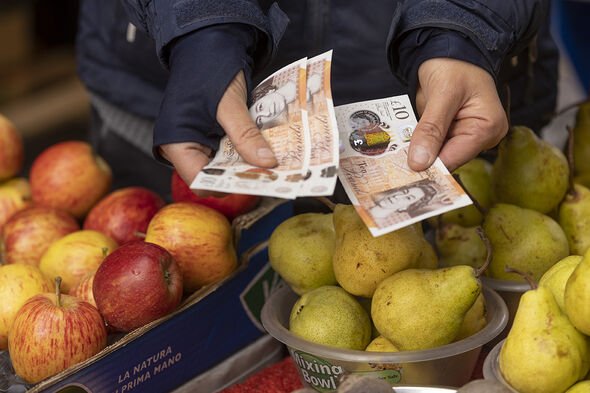 Prof. Bryson said the debate on the UK economy “must move beyond a discussion of the UK to consider taxation as an exercise in applied geopolitics”.

The expert then said Ireland doubled its forecasted budget surplus for 2022 to 0.9 percent of gross domestic product (GDP) over the weekend.

“Ireland’s surplus could be 4.4 billion Euros this year, and this is up from the July forecast which placed the surplus at only 0.5 percent of GDP. 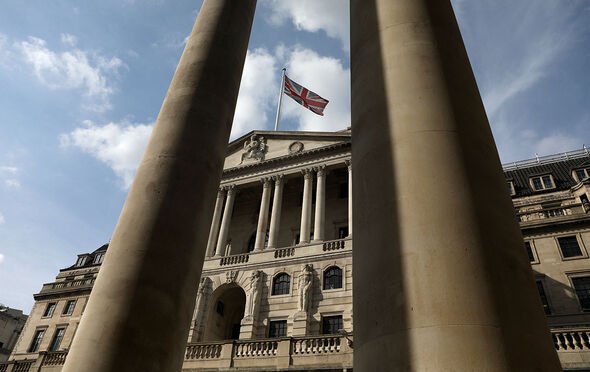 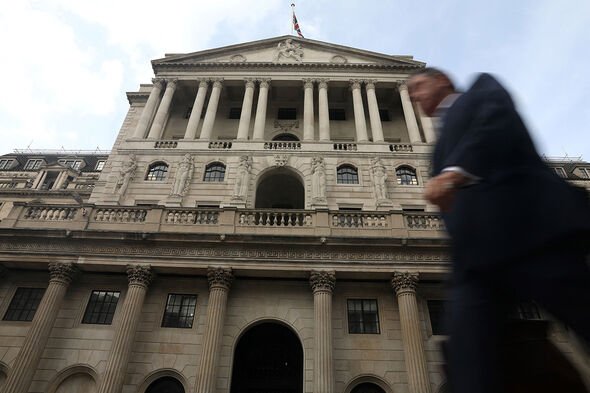 “It is time for the UK to appreciate that a country’s approach to taxation plays a critical role in economic growth. Thus, a tax system is not just about acquiring funding to support public service provision, but it must also encourage wealth creating activities that underpin national economic growth.

“All this means that decisions regarding taxation must be made with reference to the tax strategies of competitor countries and be balanced against initiatives intended to encourage investment in innovation and wealth creating activities.” 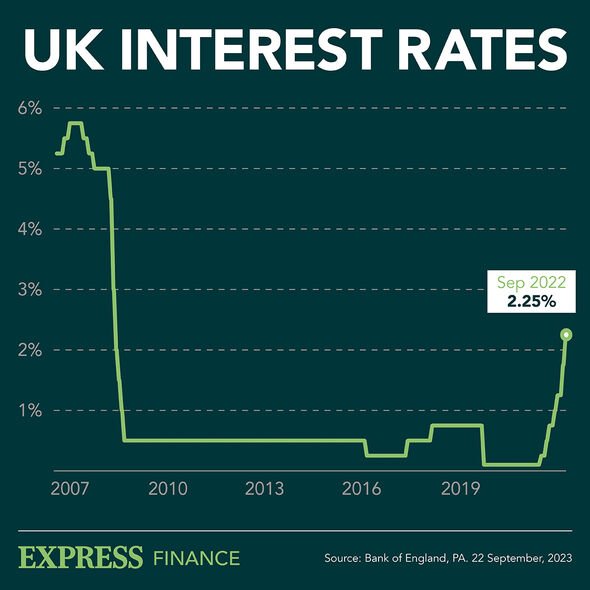 Joshua Raymond, Director at financial brokerage XTB, told Express.co.uk Mr Kwarteng’s comments at the weekend “have raised suspicion about the state of UK finances in the medium term”.

He said: “To emphasise this, the GBP is falling not just against the dollar, but also the euro and yen.

“That means the latest falls are not just about dollar strength, it’s about Sterling weakness.

“The sharp GBP declines are quickly necessitating intervention by the Bank of England to announce a rate hike that would surprise the market.

“It could well be the case that to restore some kind of credibility, we might need to see a 2 percent hike by the BoE immediately.

“But that sort of intervention could pit the central bank in direct hostility with the treasury, so even if we do see a kind of intervention, it won’t be the end of uncertainty.” 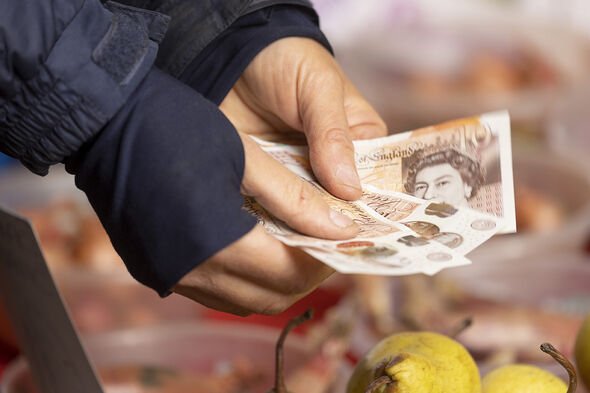 After news broke of the pound’s collapse against the dollar, Prime Minister Liz Truss’ spokesman declined to comment.

The spokesman said: “The Chancellor has made clear that he doesn’t comment on the movements around the market and that goes the same for the Prime Minister.”

He added there are no plans to make any changes to the measures set out by Mr Kwarteng.

The Treasury announced in a statement that Mr Kwarteng will lay out his Medium-Term Fiscal Plan on November 23.

The BoE also announced: “The role of monetary policy is to ensure that demand does not get ahead of supply in a way that leads to more inflation over the medium term.

As the Monetary Policy Committee has made clear, it will make a full assessment at its next scheduled meeting of the impact on demand and inflation from the government’s announcements, and the fall in sterling, and act accordingly.

“The MPC will not hesitate to change interest rates as necessary to return inflation to the 2 percent target sustainably in the medium term, in line with its remit.”