Officials close to the International Trade Secretary said she spoke by telephone to Australian trade minister Dan Tehan last night amid rising tensions from British farmers over the controversial £20bn deal. Under the deal, products such as Scottish Whisky can be exported to Australia tariff-free in a boost to UK producers whilst cheaper meat and wine products could be exported by Australia to the UK.

Critics also include the Devolved administrations who say full liberalisation of tariffs on key exports including beef would see British farmers severely undercut by their Australian rivals.

The Express understands Mr Tehan is “extremely keen” on securing a deal with Britain.

After the call, a Whitehall source close to Ms Truss, told this publication: “The Aussie’s really want to take advantage of forging ties with a booming post-Brexit Britain. 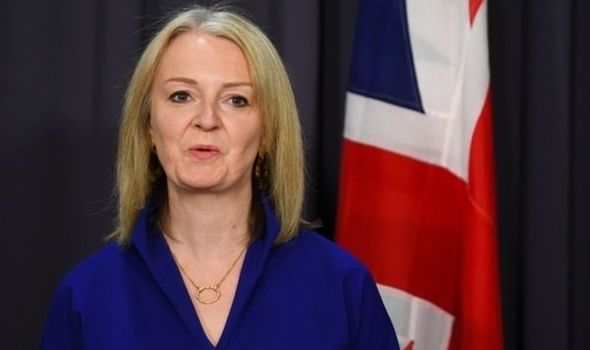 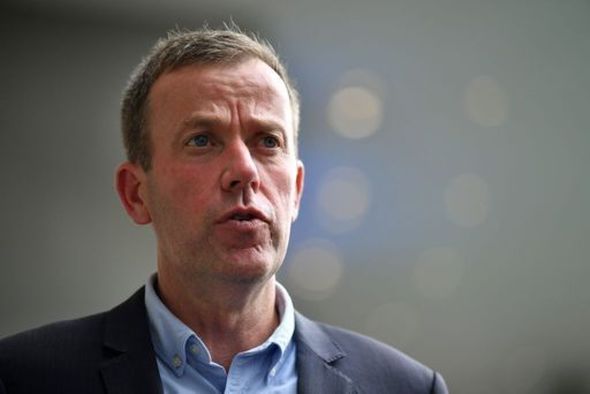 “They certainly need us, this trade deal will benefit them significantly.”

Mr Tehan dismissed suggestions Mr Johnson’s cabinet would split due to the agreement and stressed an agreement would be secured by mid June.

Speaking last night at a British Chamber of Commerce event, he said: “I have been having very active discussions with my British colleague Liz Truss.

“It is clear that we spent two days in in-depth negotiations about five weeks ago. 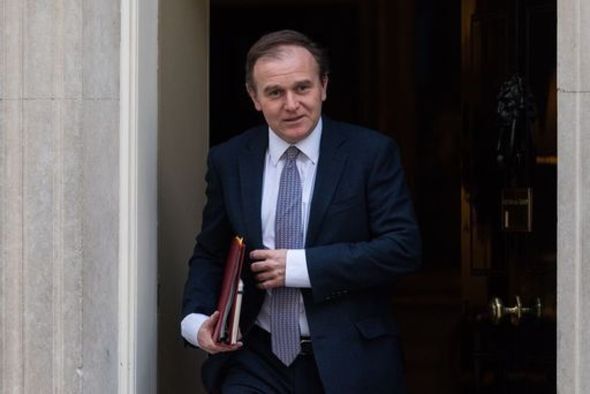 “Since then, we have been in meetings every Friday night, seeking to strengthen negotiations. I will meet with her again tonight.

“I am still very confident that we can achieve results in early June.”

Downing Street said Prime Minister Boris Johnson hopes an agreement can be concluded by the time of the G7 summit in Cornwall next month.

Striking a post-Brexit agreement with the British Commonwealth country has been one of the Government’s top priorities for 2021. 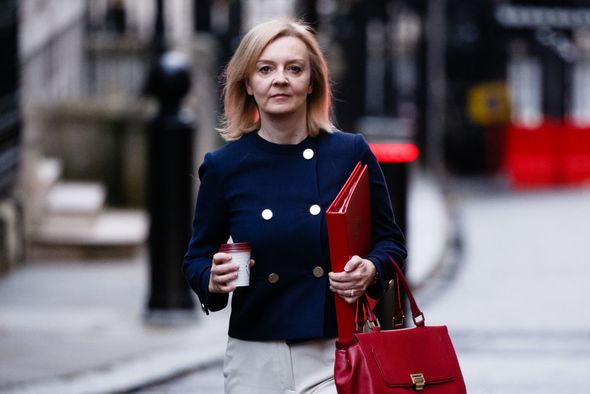 Liz Truss has also set her eyes on securing deals with New Zealand and joining the Comprehensive and Progressive Agreement for Trans-Pacific Partnership (CPTPP) later this year.

Australian trade officials say two-way goods and services trade between Australia and the UK was valued at £17 billion in 2018-19, but UK officials say the 2021 deal is worth significantly more at approximately £20billion.

A UK Government spokeswoman added: “Any deal we sign with Australia will include protections for the agriculture industry and will not undercut UK farmers or compromise our high standards.

“Typically, any tariff liberalisation is staged over time, with safeguards built in. Australian meat accounts for a very low proportion of total UK imports, and is produced to high standards.

“We will continue to work with the industry, keeping them involved throughout the process and helping it capture the full benefits of trade.”