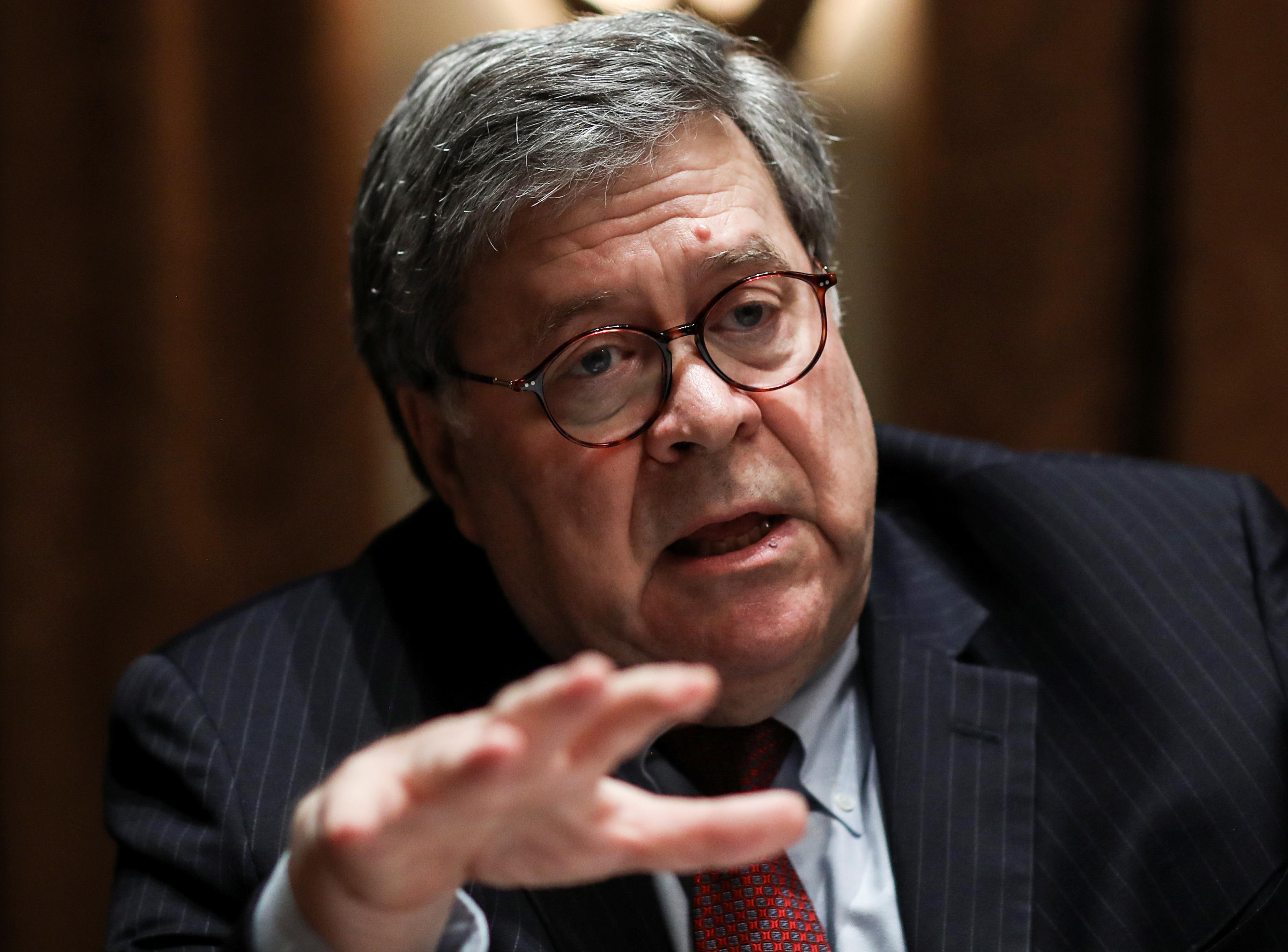 WASHINGTON (Reuters) – U.S. Attorney General William Barr, under fire from Democrats for actions they view as politically motivated, will testify before the House of Representatives Judiciary Committee on July 28, a Justice Department spokeswoman said on Wednesday.

The Democratically-led committee held a hearing on Wednesday to scrutinize numerous examples in which they said Barr, the top U.S. law enforcement official, had improperly meddled in investigations or taken other steps to benefit President Donald Trump.

Wednesday’s hearing featured testimony from two current Justice Department employees who took the unusual step of publicly blowing the whistle against their own employer.

One employee, federal prosecutor Aaron Zelinksy, testified that the U.S. Attorney’s office in Washington was pressured from the “highest levels” of the Justice Department to scale back its sentencing recommendation for Trump’s longtime friend, Roger Stone.

The second employee, antitrust attorney John Elias, testified about the about the politicization of antitrust probes into marijuana companies and the auto sector.

Wednesday’s hearing got off to a stormy start, with Republicans like Representative Doug Collins repeatedly interrupting what would normally be a ponderous hearing to argue that opponents of Trump were favored, while critics were cut short.