The Labour leader was already under pressure over criticism following the party’s opposition to the government’s plan to hike corporation tax to pay for the Covid induced recession. Voting against Rishi Sunak’s rise was seen by some as an attempt to flaunt his pro-business credentials.

But party insiders suggest it will only turn off Red Wall voters who opted for the Tories in their droves at the last General Election.

And, combined with appearing to back the Duchess over the Queen, they fear that the two gaffes could lead to “disastrous” results in the May local elections.

An unnamed Shadow Cabinet minister told the Mail On Sunday that the comments on the Duchess sent a “terrible message” to many traditional Labour voters who respect the Queen.

He added: “Keir already had a problem with many voters in our heartlands areas because he was so anti-Brexit and he’s a southerner who represents a North London seat. 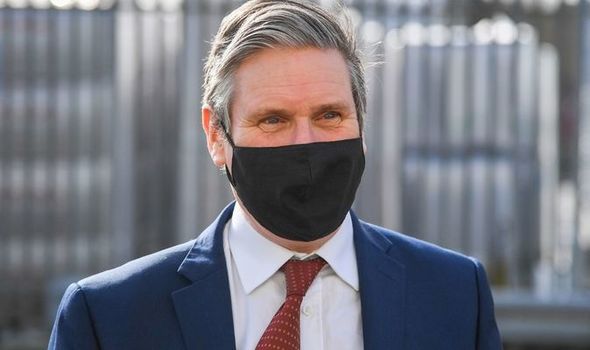 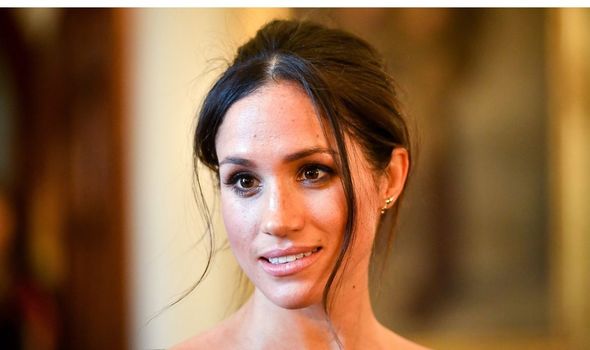 “If this was Keir taking sides, he picked the wrong side for many people we need to win back.”

The revelations came after the Labour leader was asked about Prince Harry and his wife’s comments during their explosive Oprah Winfrey interview.

During the chat, the Duchess, 37, claimed that she struggled with her mental health during her brief tenure in the Royal Family. 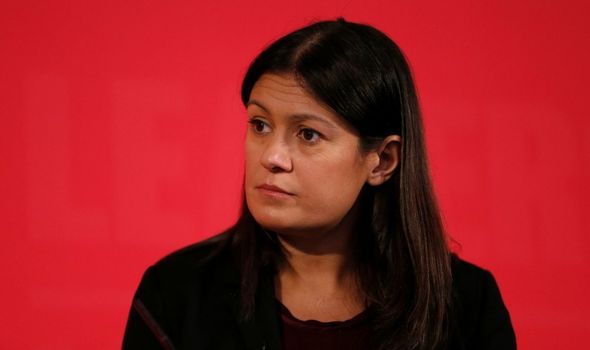 The former Suits actress also claimed that an unnamed member of the family raised “concerns” about how dark Archie’s skin would be before his birth.

She said the remark was made during conversations with Harry.

Sir Keir told an audience on Monday that the issues of race and mental health were “really serious”.

He added: “It’s a reminder whether you are in East London or in Meghan’s situation, too many people still experience racism in 21st Century Britain.”

When questioned on whether the Royal Family is still “fit for purpose”, Sir Keir replied: “We’ll have to see how the institution reacts to this . . .it’s bigger in a sense than just the Royal Family.” 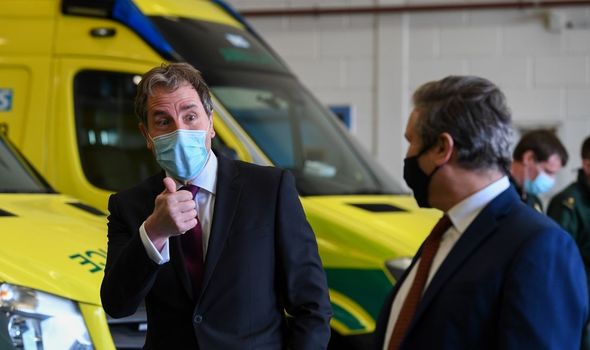 The Queen has also issued a 66-word statement in response to the Oprah interview to say she was “saddened” by Harry and Meghan’s problems and described the racism allegations as “concerning”.

The party has also sparked anger at its U-turn over its stance on Rishi Sunak’s income tax personal allowance freeze.

Initially, the party backed it before backtracking two days before the budget and voting against it.

Shadow foreign secretary Lisa Nandy was accused of “trying to have your cake and eat it” during a fiery interview on Sky News’ Sophy Ridge programme. 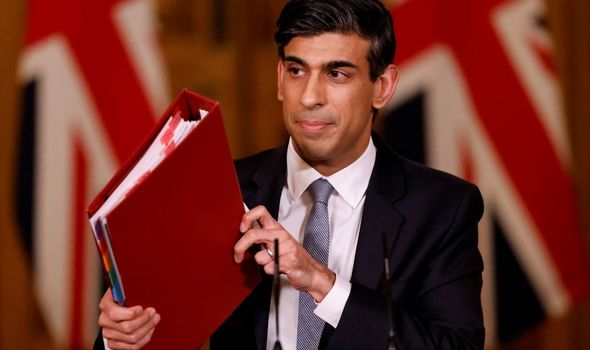 Ms Ridge said: “You’re voting against tax rises. But you want to see more public spending on nurses pay, for example, because you said the Government’s planned 1 percent pay rise is not enough.

Ms Nandy hit back: “I don’t think it’s a have your cake and eat it approach.

“There’s an economic consensus that the way in which we’re going to get through this is to make sure that we protect businesses and workers right now.

“This is entirely in-step with other major economies. If you look over at the USA, Joe Biden is putting in a fiscal stimulus package worth trillions. The EU is following suit.”

Despite the controversy, Sir Keir’s position as leader is still secure, according to the shadow cabinet source.