Ann Widdecombe has clashed with audience members during Radio 4’s Any Questions on Friday night over the teaching unions’ opposition to the Government’s education recovery plan. Teaching unions have dismissed the Government’s proposals to help school children catch up on lost teaching as a result of the pandemic as “half-hearted.” However, Ms Widdecome poured scorn on the position of the teachers’ unions much to the anger of some BBC audience members.

Ms Widdecombe said: “I second the statement that teachers were unsung heroes.

“I am afraid their unions were not.”

The comments triggered a chorus of boos and heckling from the audience.

Cries of “rubbish” were hurled at the former Brexit Party MEP.

JUST IN: Sturgeon set for showdown with Boris after cancelling Covid summit 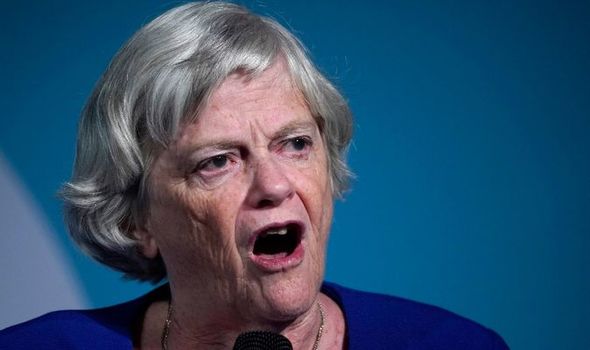 Ms Widdecombe fired back: “Well you know to articulate your opposition by shouting rubbish possibly means you need a few lessons.

“To come back to the point I was making I think that the unions did children a huge disservice.

“It tried to bargain pay increases in return for opening up the schools.” 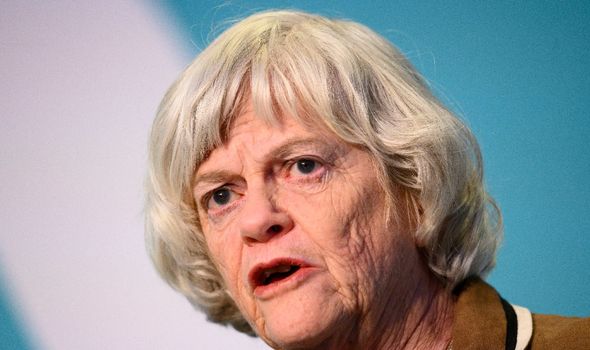 The former MEP added: “It advised teachers not to go back to cite employment law, it congratulated those that followed that course.

“The it claimed that it was the union and not the science which had closed the schools.

“Now I throw that in for a very good reason not just because I want to be rude to the National Education Union, tempting though that is.

“It is because there have been multi-faceted reasons for the situation which we now find ourselves in.” 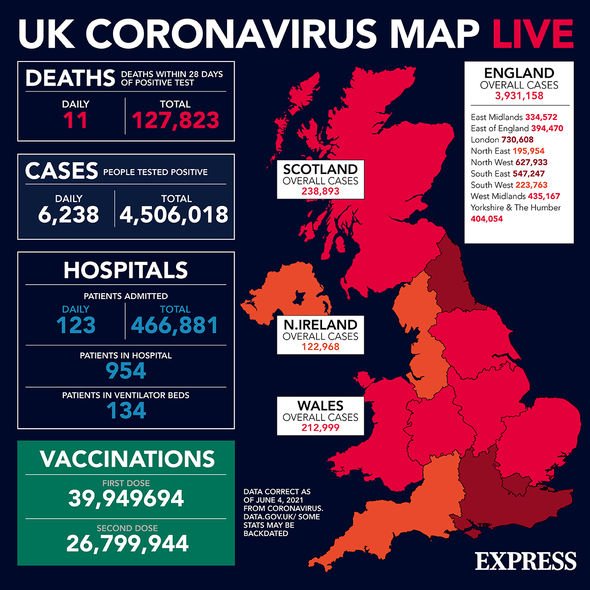 It comes after the boss of the National Association of Head Teachers,  Paul Whiteman slammed the Government’s recent announcement as a “damp squib.”

It’s a damp squib – some focus in a couple of the right areas is simply not enough.

“The funding announced to back these plans is paltry compared to the amounts other countries have invested, or even compared to government spending on business recovery measures during the pandemic.

“Education recovery cannot be done on the cheap. The question about how much should be spent on recovery is best answered with ‘whatever it costs’, such is the importance.”