The former First Minister said the corporation had breached Rule 6.2 of Ofcom’s code which says broadcasters must give political parties “due weight” and “due impartiality” when allocating coverage. In a letter issued by Mr Salmond’s lawyers Archer Coyle, it accuses the BBC of not abiding by these rules.

It claims that polling has placed the Alba Party ahead of the Scottish Lib Democrats but this has not resulted in it receiving more coverage than the pro-unionist party.

The latest Panelbase survey for The Sunday Times suggests that the pro-independence party will win six seats in the Scottish Parliament – one more than the Lib Dems.

The letter states: “This means that on membership, on poll ratings and on projected seats ALBA in a week has overtaken the Liberal Democrats, who are being given prominence in your coverage.

“In contrast, your TV news bulletins over the weekend ignored all ALBA output, including the Party’s first policy Conference. 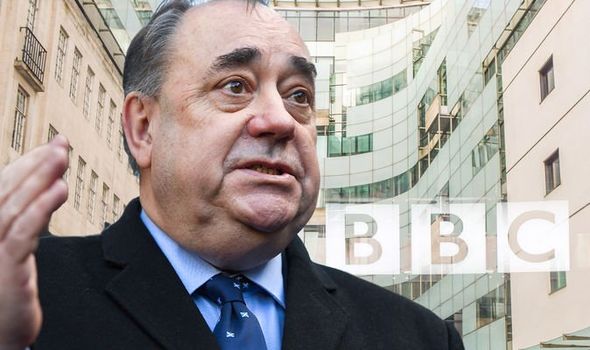 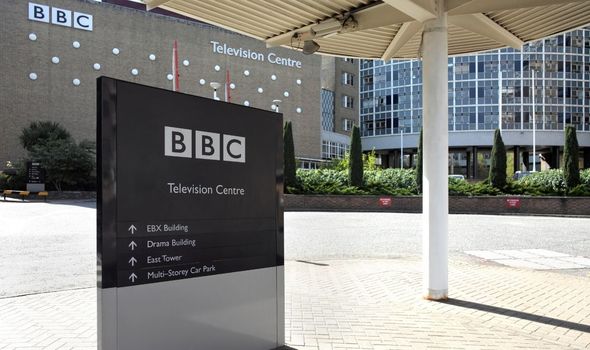 “You are of course aware that in terms of Rule 6.2 of the Ofcom Broadcasting Code, you must take into account evidence of current support of the competing parties and you must make the comparison in the context of all of the factors relevant to ‘due weight’ and ‘due impartiality’ which we detailed in our letter of 2 April.

“We confess that we are wholly at a loss to understand how you could claim to have obtempered those obligations by giving full coverage to the Liberal Democrats and no coverage to our clients.

“Please indicate on what basis you have made these decisions, how you now intend to obtemper your statutory obligations in light of them, and when you intend to address the substantive points made in our correspondence on debates and contributions.”

Mr Salmond launched the party last month hoping to gain a supermajority for nationalists in the Scottish parliament, 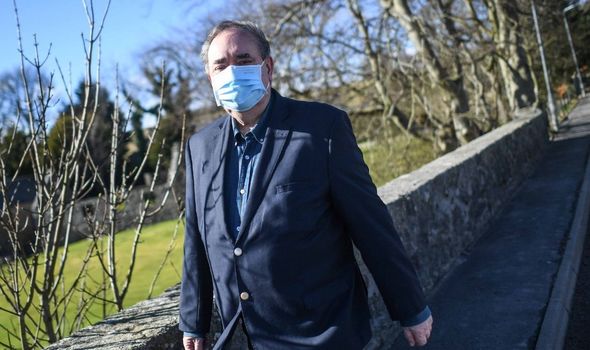 It came after a highly public falling out with his former party – the SNP – which he successfully sued for failing to properly handle harassment complaints made against him.

Adding his condemnation of the BBC, Mr Salmond said: “The BBC are in danger of sending their viewers to sleep in this election.

“In what should be the most exciting election in the history of the Scottish Parliament the BBC is stuck in their well-trodden rut.

“The BBC is meant to be Scotland’s public service broadcaster. ALBA meets the requirements for inclusion in election debates and reporting in terms of membership, elected representatives and candidates across the country. 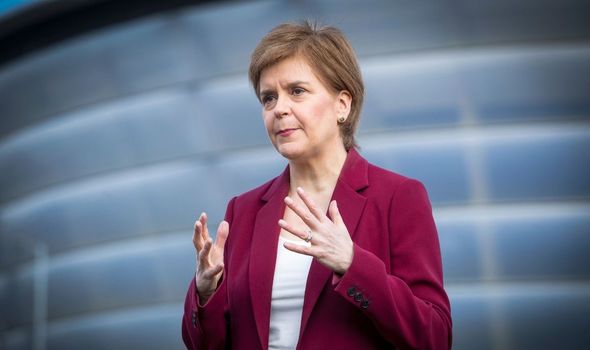 “It is high time their coverage caught up with the emerging reality on the ground.”

During the event he demanded a second referendum on Scottish independence if the result follows recent polls and returns a supermajority for parties calling for it. 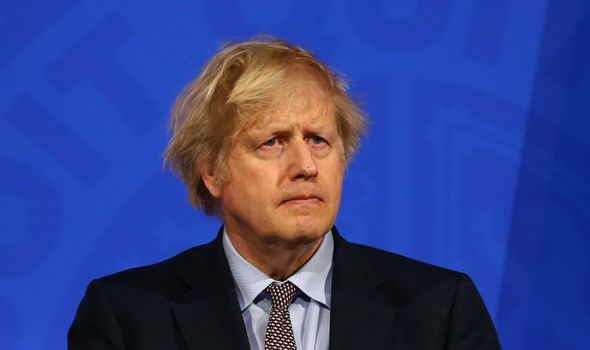 “Our task is therefore to give voice to Scotland’s modern community of the realm, to demand self-determination, to assert nationhood…

“That can start in the Scots Parliament immediately following the election of a super-majority of independence-supporting MSPs.

“Deliver that super-majority and Parliament then issues a clear and unmistakable instruction to the Scottish Government to open negotiations with Whitehall on independence.

“That should happen in the first week of the new Parliament.”