The government is considering delaying the return of pupils to schools after Christmas to allow for pupils to be tested for coronavirus.

The Department for Education is expected to announce plans for children to be taught online in January amid concern about the spread of Covid-19.

Sadiq Khan, the mayor of London, this week called for schools to shut early for the final days before the Christmas holidays and open to reopen later than planned in January.

A leading education union has also called for teaching to be online for at least the first week back, as schools prepare to implement a new testing scheme set to start next month.

The Department for Education (DfE) is expected to make an announcement on Thursday over a potential delayed start for secondary schools. The plans were first reported by teaching publication Tes. 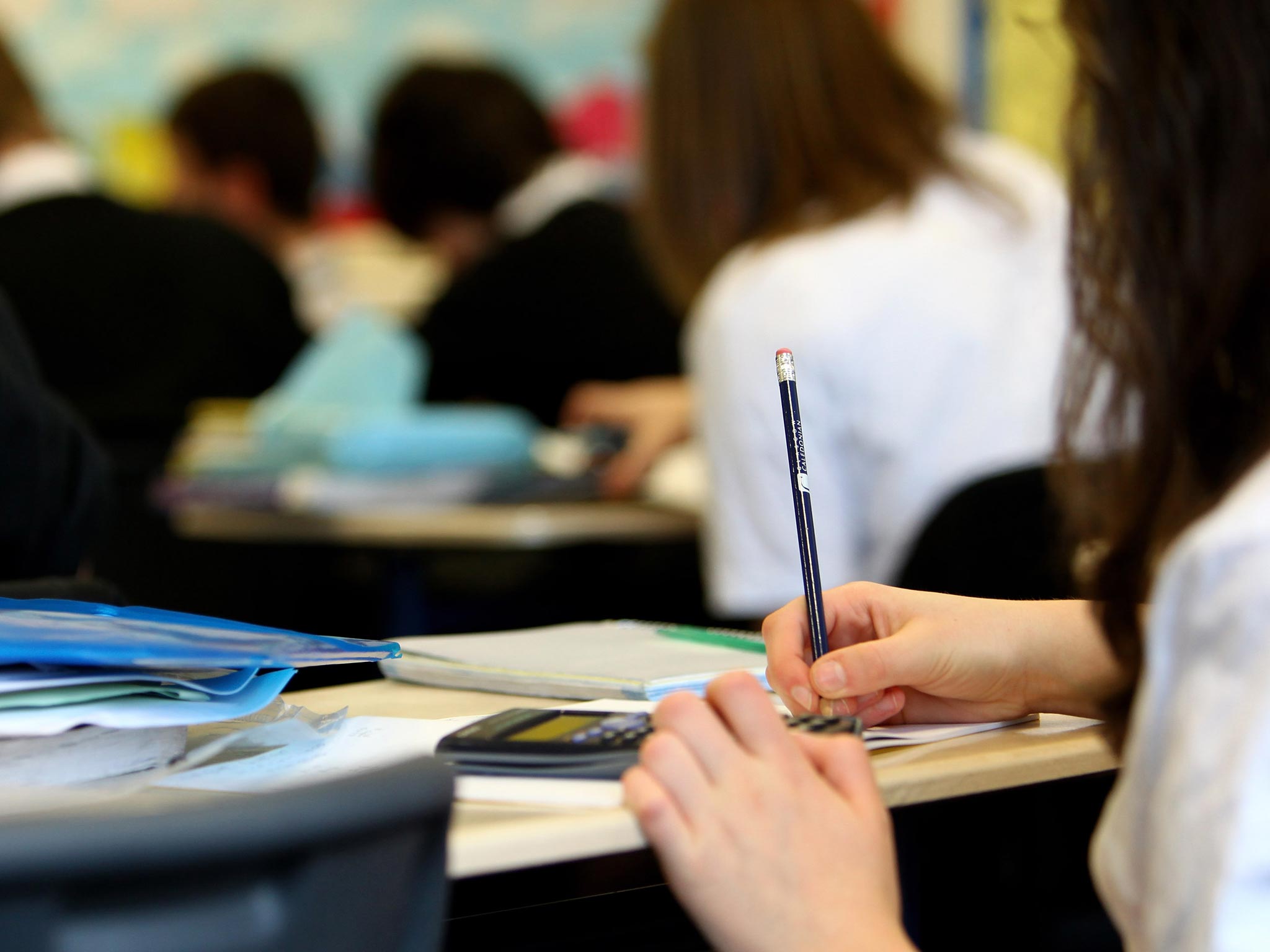 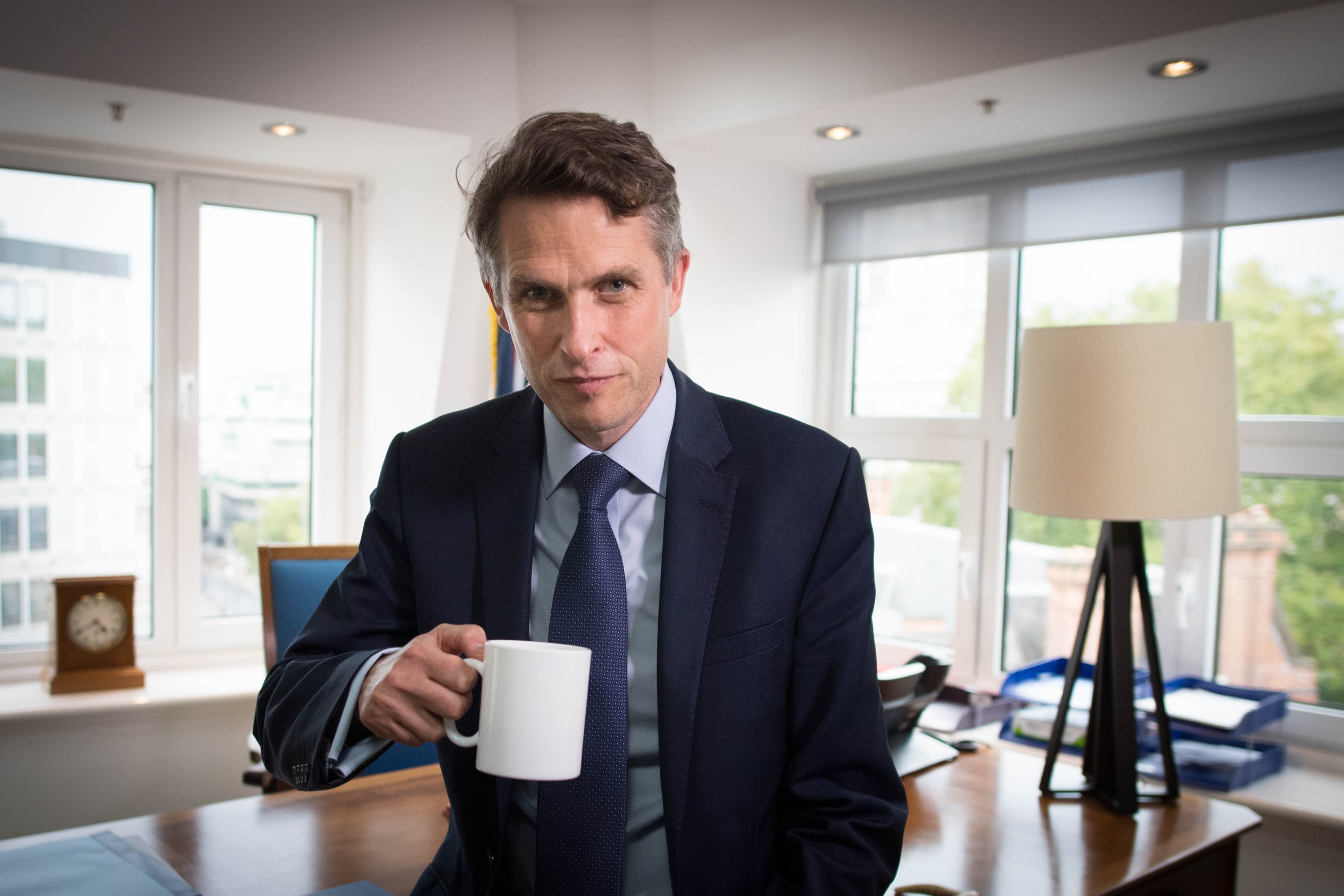 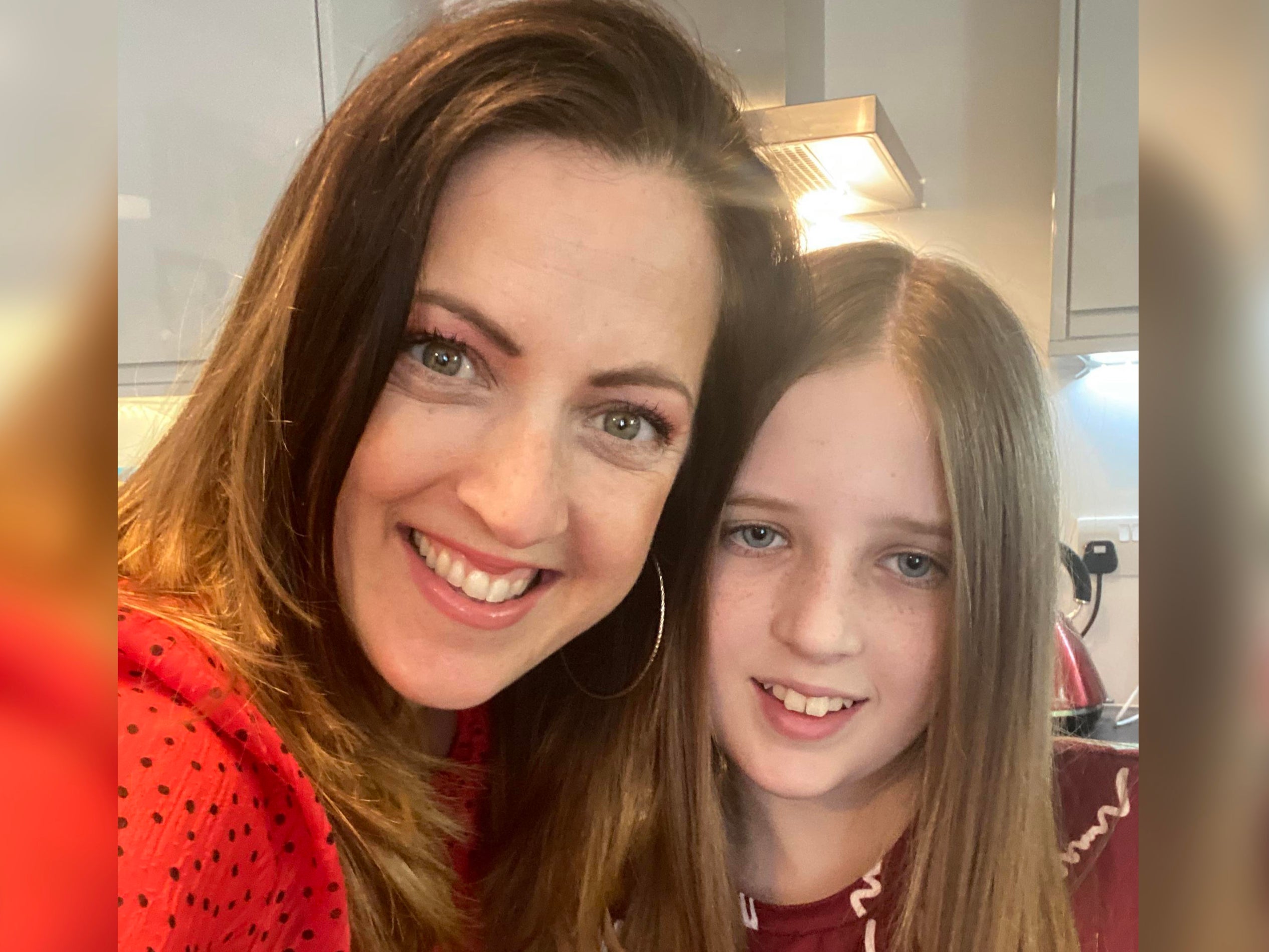 Approached by The Independent, a DfE spokesperson did not rule out a later start date for schools in January.

They added: “Children’s education is a national priority and this government has acted in the interest of children since the start of the pandemic.

“Schools, colleges and early years settings across the country have worked tremendously hard to put protective measures in place that are helping reduce the risk of the virus being transmitted.”

Kevin Courtney from the National Education Union has urged the governmernt to push learning online for at least the first week of January, when he said schools could use “that time to train staff on using the testing materials and protocols” for a new testing scheme to start in English secondary schools and colleges.

On Wednesday, the government announced staff in secondary schools and colleges across England will have access to weekly coronavirus testing from next month.

Under the plans, both students and staff identified as a close contact of someone with coronavirus will be able to get a daily test over seven days under the new testing scheme, which will start in January.

Lateral flow tests, which can turn around results in a matter of minutes, will be used in the programme.

Four London councils this week said they supported schools switching to online learning for the remainder of the term amid surging coronavirus cases. Two of them, Greenwich and Islington, later climbed down in the face of legal threats from the government.