ZURICH (Reuters) – The world’s largest wealth manager, UBS (UBSG.S), reported a 40% rise in quarterly profit on Tuesday, with its core business enjoying its best three months since 2008, thanks to a restructure and rich clients reshuffling portfolios to respond to the coronavirus outbreak. 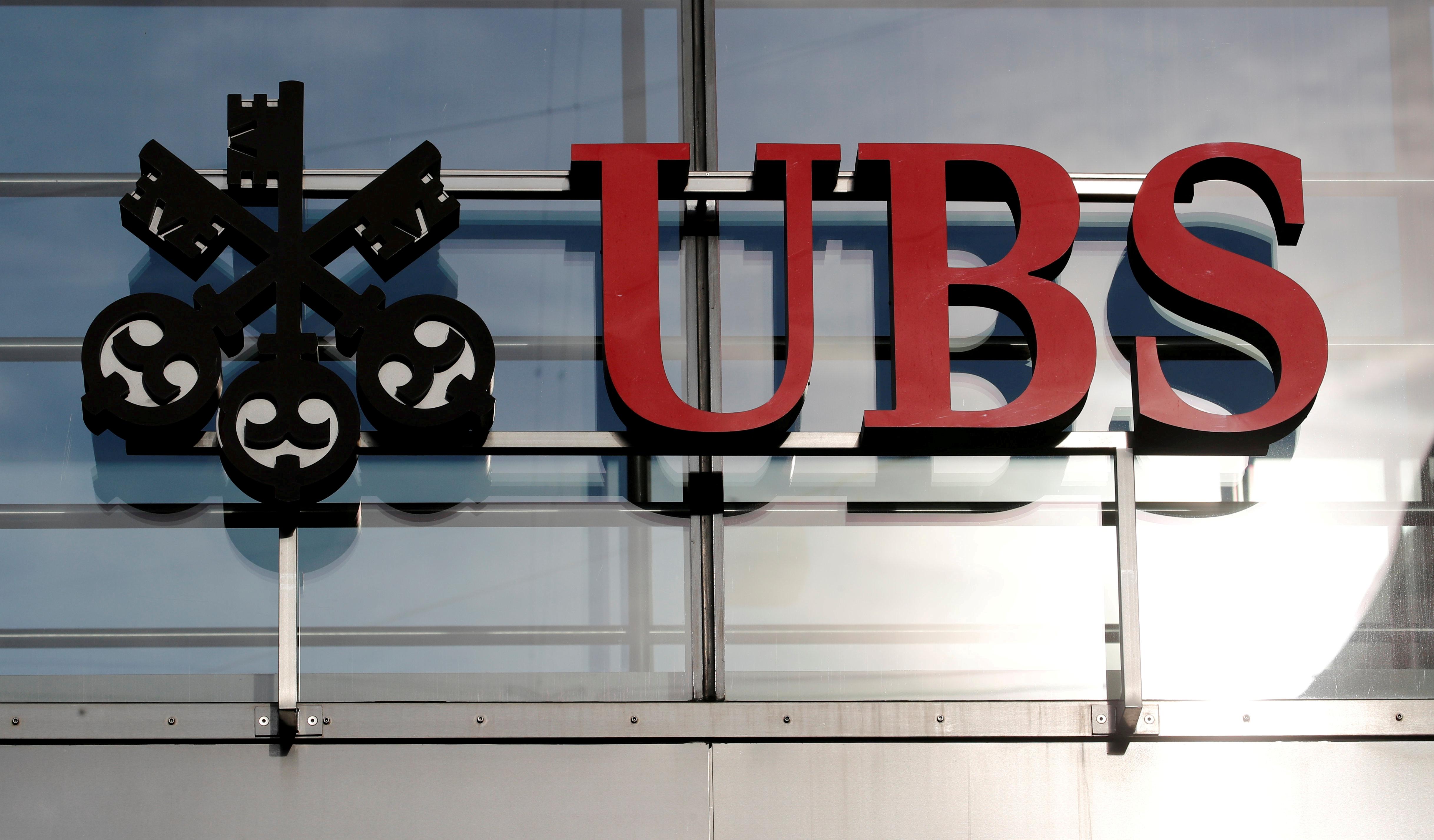 The bank booked net profit of $1.595 billion, slightly ahead of its previous guidance of around $1.5 billion. It reported strong operating growth across all but one of its business divisions, even after accounting for the risk of increased defaults resulting from the virus.

“This quarter, I can comfortably say, you saw UBS at its best,” Chief Executive Sergio Ermotti said on a call to analysts and journalists, sounding a confident note on the bank’s preparedness as it braces for headwinds from a fall in asset valuations, sinking interest rates and a slowdown from bumper client activity levels.

Ermotti is due to leave UBS after nine years at its helm in November, when Dutchman Ralph Hamers from ING (INGA.AS) will succeed him.

UBS shares, which had lost just under a fifth of their value this year, traded 5.2% higher by 0935 GMT.

The bank recorded $268 million in credit loss expenses for the quarter, saying it was primarily exposed to credit related to wealth management clients and within Switzerland, noting its credit book was “of high quality”.

Cross-town rival Credit Suisse (CSGN.S) on Thursday posted a sevenfold increase in credit loss provisions, as lenders globally brace for rising defaults due to the virus.

The resilient performance by UBS’ wealth management business puts it on a firmer footing going into the crisis compared to rivals more focused on corporate and retail banking.

HSBC (HSBA.L) and Santander (SAN.MC), which have more exposure to the broader economy, both reported sharp falls in first-quarter profit on Tuesday, and set aside billions in expected loan loss provisions.

UBS’ investment bank more than tripled pre-tax earnings compared to a tough start to 2019, while asset management increased earnings by 52%.

Its Swiss retail and corporate business took a 16% hit on the back of lower expected recovery from loans to credit-impaired corporate counterparties.

In investment banking, its global markets revenue jumped 44%, with earnings from foreign exchange, rates and credit trading doubling while equities were up 18%.

Khan and his U.S.-based counterpart Tom Naratil are seeking to boost lending and extend more complex financing to wealthy clients, as well as increasing access to private and capital markets through upped collaboration between private banking, asset management and its investment bank.

They have reduced layers of middle management to speed up decision-making and increased client outreach. Executives on Tuesday said those efforts were bearing fruit.

The coronavirus outbreak has stymied some of the businesses in which UBS is hoping to expand its wealth foothold, as deal-making and IPOs ground to a halt and a worldwide market rout triggered margin calls which prompted some wealth managers to rein in leverage extended to rich clients.

UBS’ results, however, pointed to resilience as the unit’s pre-tax profit grew 41% and as it brought in a net $12 billion in client inflows and $3.9 billion in net new loans.

Billionaire wealth has shown early signs of resistance to downturns impacting the broader economy, with the combined wealth of U.S. billionaires increasing nearly 10% during the COVID-19 pandemic, according to a report published by the Institute for Policy Studies.