(Reuters) – Wall Street rose on Tuesday on early signs of the coronavirus outbreak plateauing in some of the biggest U.S. hot spots, with the New York governor saying social distancing measures to curtail the spread of the virus were working. 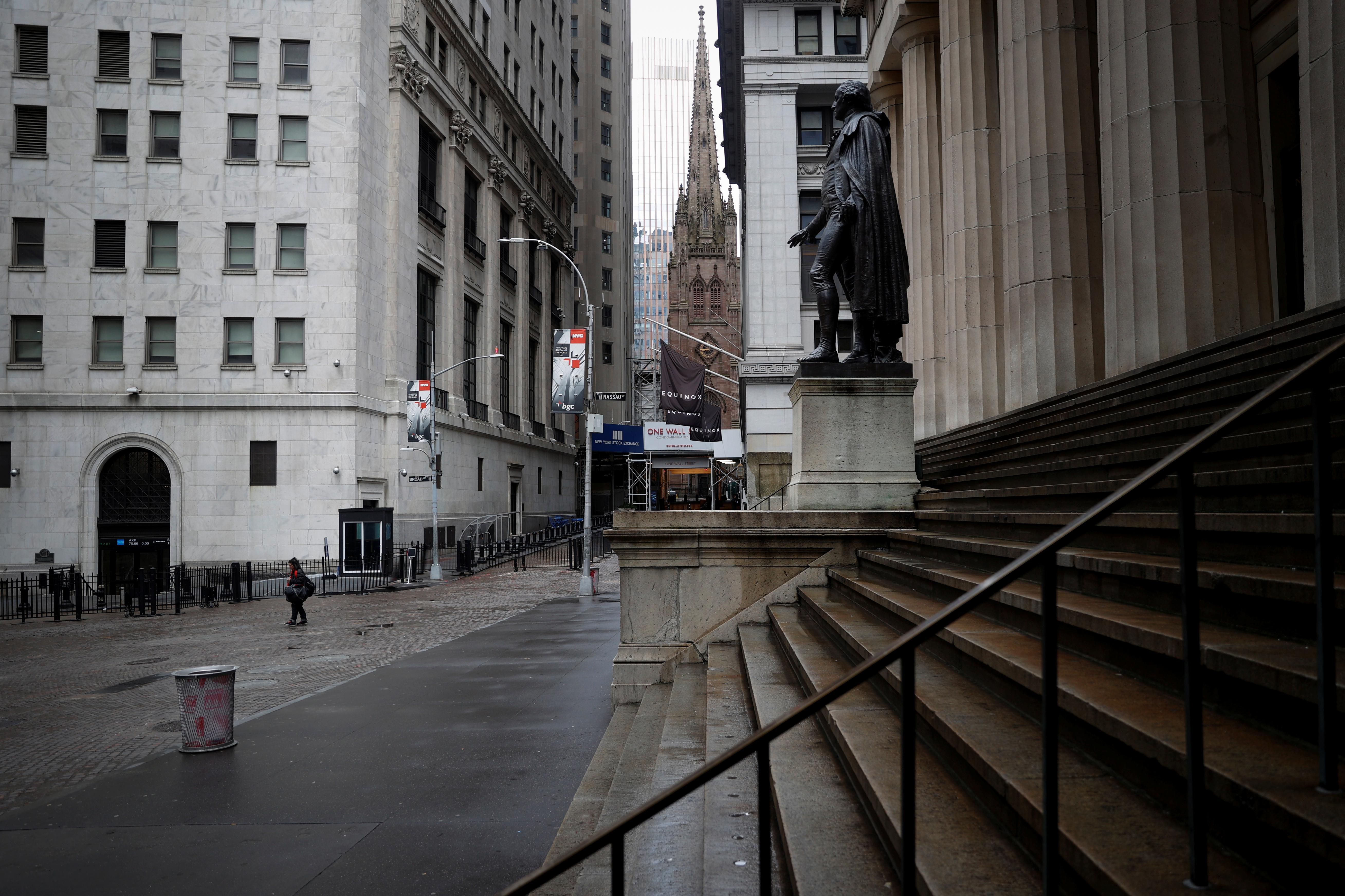 The S&P 500 was set for its biggest two-day gain in nearly two weeks, building on a 7% jump on Monday, as health officials also said the pandemic may kill fewer Americans than recent projections.

Gains were led by the energy, materials and financials sectors, with an aggressive round of U.S. fiscal and monetary stimulus in the past month also boosting risk appetite.

“The rally is sentimental and a little premature because if we lift these lockdown measures too soon and try to resume economic activity, we’re going to get a very severe pandemic rebound,” said Indranil Ghosh, chief executive officer of Tiger Hill Capital in London.

The S&P 500 is up about 22% from March intraday lows, but remains 19% below its mid-February record high as strict stay-at-home orders crushed demand across industries including airlines, automakers and hotels.

“I’d like to think that the bottom is behind us, but I wouldn’t say that’s necessarily the case,” said Bert Brenner, director of asset allocation strategy at People’s United Advisors in Bridgeport, Connecticut.

Exxon Mobil throttled back a multi-year investment spree in shale, LNG and deep water oil production, saying it would cut planned capital spending this year by 30% as the pandemic saps energy demand.

Oilfield services firm Halliburton Co said it would cut about 350 jobs in Oklahoma and that its executives would reduce their salaries.

Norwegian Cruise Line, Royal Caribbean and Carnival Corp, among the most heavily battered stocks this year due to a near halt in global tourism, rose between 16% to 21%.