(Reuters) – Wall Street analysts shrugged off Netflix Inc’s (NFLX.O) weak third-quarter subscriber forecast, as it racked up a record number of users in the first half of the year, allaying worries about competition from new players such as Disney+ and HBO MAX. 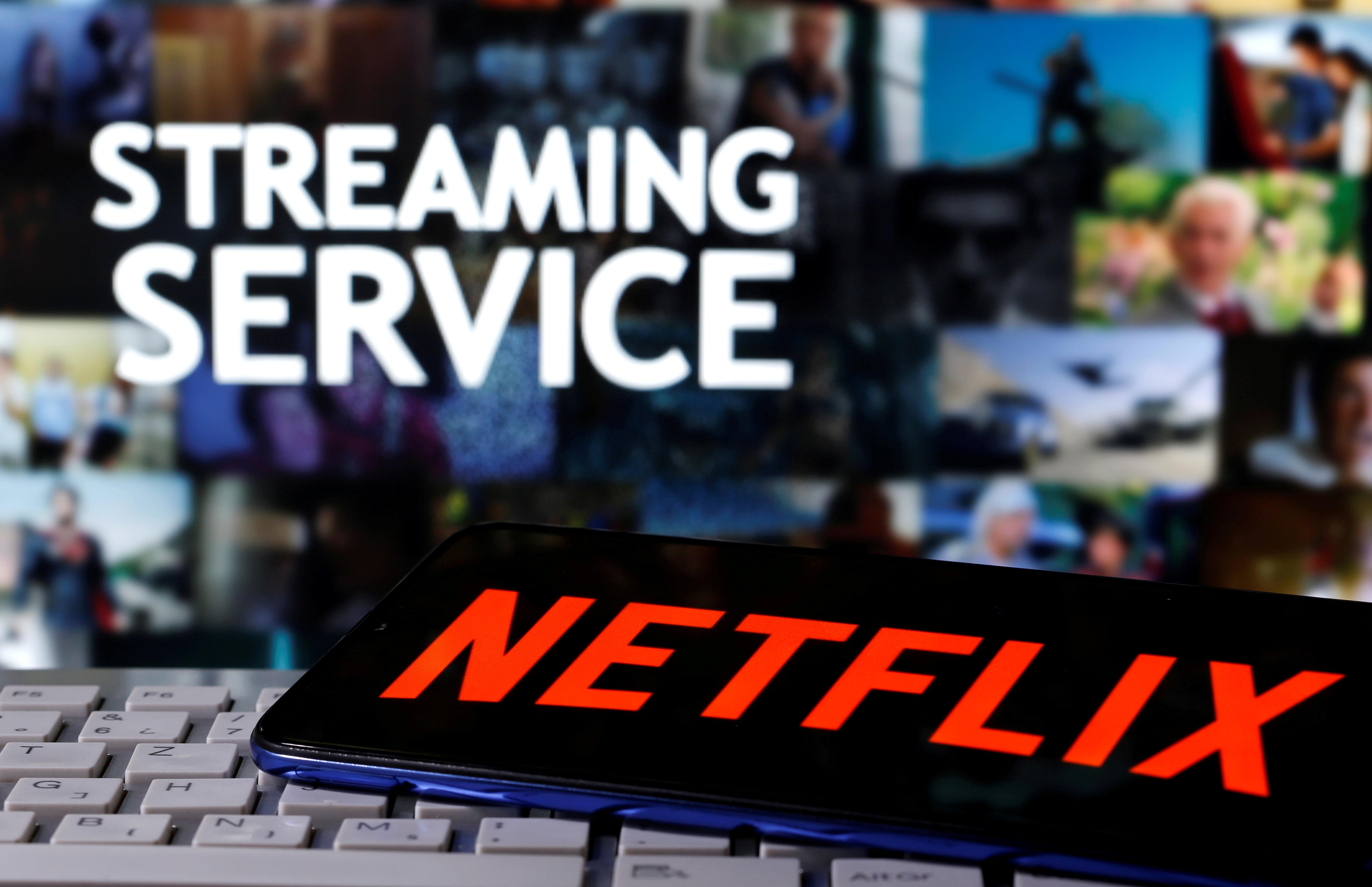 At least 10 brokerages raised their price targets on the company, saying demand for its streaming service was skewed toward the first half of the year as COVID-19 forced people around the world to stay at home.

Netflix has added nearly 26 million subscribers in the first half alone, compared with 28 million it added for the whole of 2019.

“We view the sub guide as conservative and believe the current dearth of viewing options, including lack of sports, positions Netflix as the go-to option,” Piper Sandler analysts said.

Netflix’s membership rolls rose even as it faced more streaming competition than ever. Walt Disney Co’s (DIS.N) Disney+ came online in November and AT&T Inc (T.N) debuted HBO Max in May, among other new entrants.

Netflix shares, which are among the biggest gainers this year, plunged more than 8% in pre-market trading on Friday morning, after the company said it expected to add 2.5 million new paid streaming customers globally, roughly half of what analysts were expecting.

Analysts were also concerned that Netflix, which had released two hit shows “Stranger Things” and “Money Heist” in the third quarter of 2019, will not be able to pull in similar numbers of subscribers with the shows slated this year.

Credit Suisse analysts said they expect price increases to kick in late 2020 to mid-2021, likely hampering subscriber additions and investor interest in Netflix as a stay-at-home “winner” might taper off with countries reopening.