LONDON (Reuters) – Vodafone (VOD.L) kept its dividend on Tuesday, bucking a corporate trend to cut or scrap payouts due to the coronavirus crisis, as the world’s second-biggest mobile operator met expectations with a 2.6% rise in full-year core earnings. 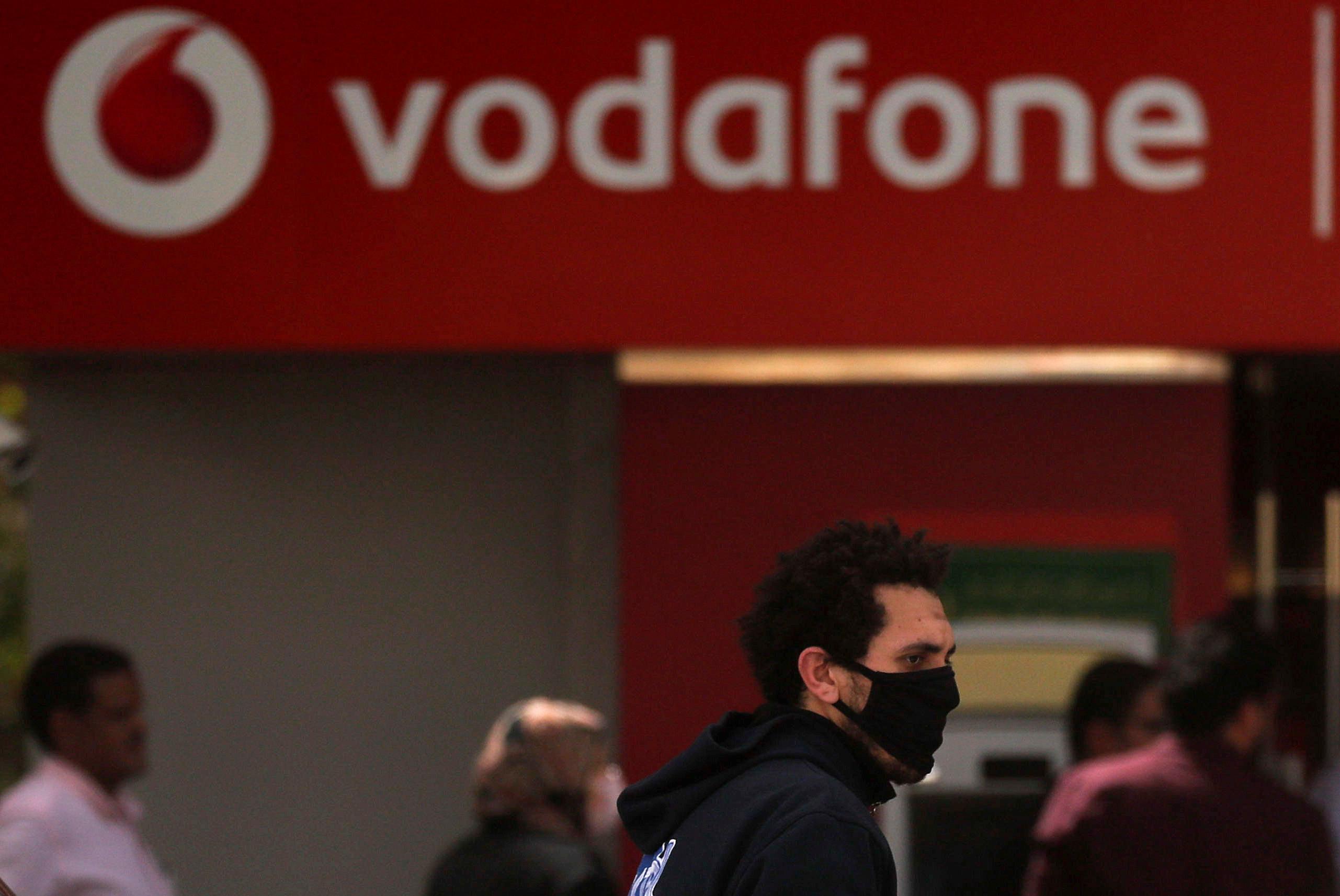 The British company said a drop in international travel due to the virus pandemic had hit its revenues from roaming calls and that it expected customer spending to suffer from the economic downturn caused by the health crisis.

However, it also said it was seeing a surge in data usage and improvements in retaining customers thanks to the speed and reliability of its networks.

Vodafone, which has 65 million mobile contract and 25 million broadband customers in Europe, said roaming in Europe fell by 65% to 75% in April as the pandemic curbed travel.

However, the pandemic has caused an upsurge in demand for data as customers are forced to work from home and use technology to stay in contact with friends and family.

Vodafone said mobile data had increased by 15% and fixed-line usage by as much as 70% in some markets.

The rate of customer churn, or switching to rivals, fell 4-5 percentage points as mobile companies had to close retail stores, Vodafone said, adding the rate of new gross consumer additions reduced by around 40%.

The company said that, given the uncertainties surrounding the pandemic, it was not able to provide adjusted core earnings guidance for the current financial year.

But it said that, based on an assessment of the global economy, it could be flat to slightly down, compared with a rebased 14.5 billion euros for 2019-20.

It did provide guidance for free cash flow before spectrum costs, which underpins its dividend, saying it would be at least 5 billion euros.