DUBLIN (Reuters) – Several Ryanair trade unions say they will resist an attempt to cut pay and conditions for a five-year period, citing management promises of a swift recovery from the coronavirus crisis and the fact its CEO has committed to a pay cut for just one year. 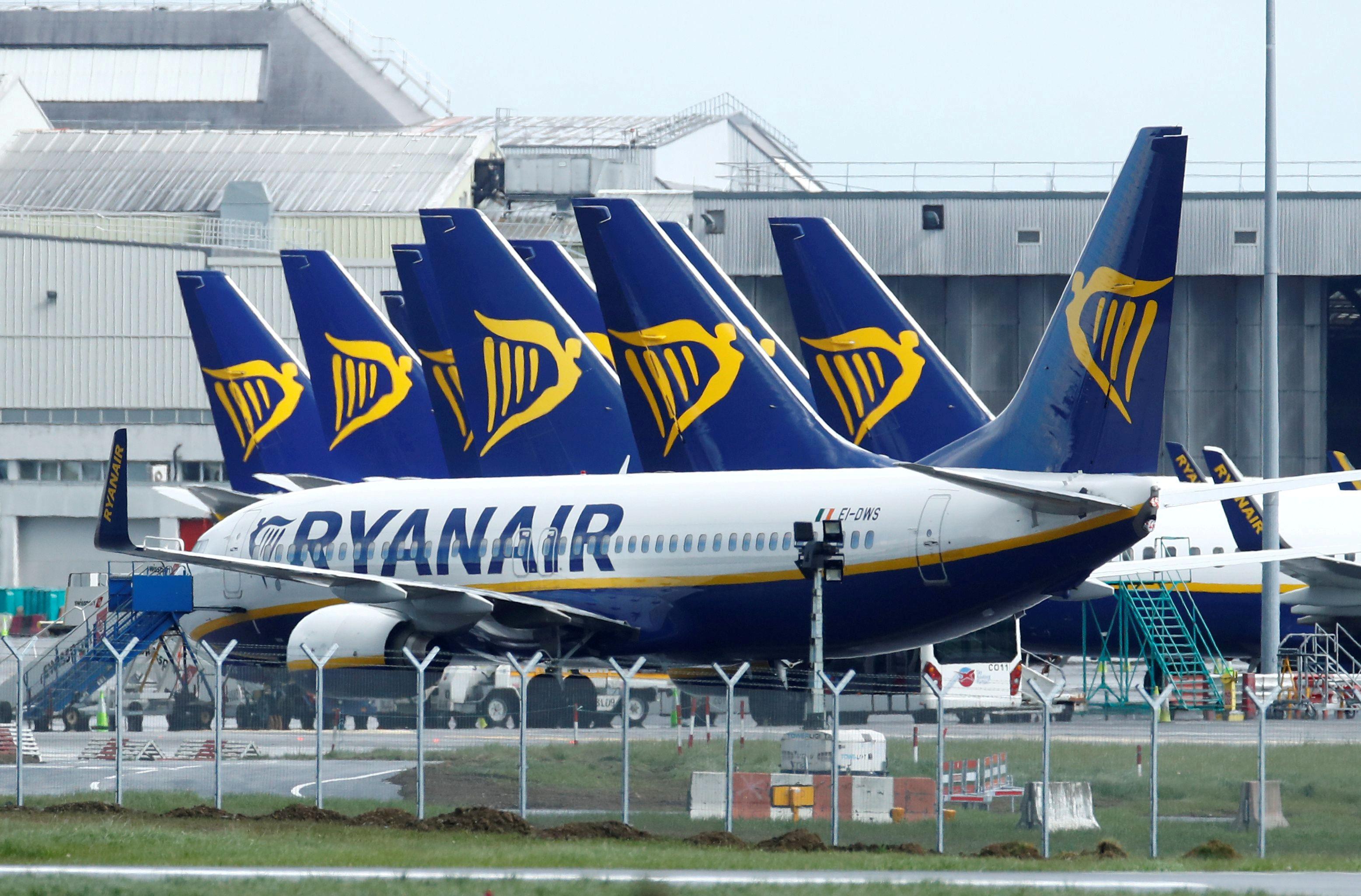 Europe’s largest low-cost airline plans to cut 3,000 pilots and cabin crew and reduce pay by up to 20% to deal with the crisis which has grounded almost all of its flights until July.

In a letter sent by the airline to several unions, seen by Reuters, Ryanair (RYA.I) said it was in a “battle for long-term survival.”

But unions in key markets, including Ireland, Britain, Spain, Italy and Belgium, told members the measures contradicted guidance to investors.

Ryanair said on Monday it saw “significant opportunities” from the crisis and forecast it would “emerge stronger”. CEO Michael O’Leary said he hoped 2019 passenger levels would return in 2021, with ticket prices recovering in 2022.

“These statements do not come from an airline that is fighting for its survival,” the Belgian Cockpit Association said. Ryanair will “likely be one of the big winners of the after-crisis,” a memo to members said.

British union BALPA accused Ryanair in a memo of taking advantage of the crisis “to lower long-term costs irrespective of when the pandemic is over.”

Several unions said they wanted guarantees that if they accept pay cuts, redundancies would be avoided. The Belgian union called for Ryanair to cut hours for all pilots to avoid the job losses.

Eddie Wilson, chief executive of Ryanair DAC, Ryanair’s main airline unit, said there were signs of “blind optimism” from unions, which he said did not understand Ryanair had to be prudent as it had no one to bail it out if the situation deteriorated.

He said unions had yet to make a counter offer to the five-year pay proposal. He said the negotiation process was not over, but would have to be completed in the coming weeks.