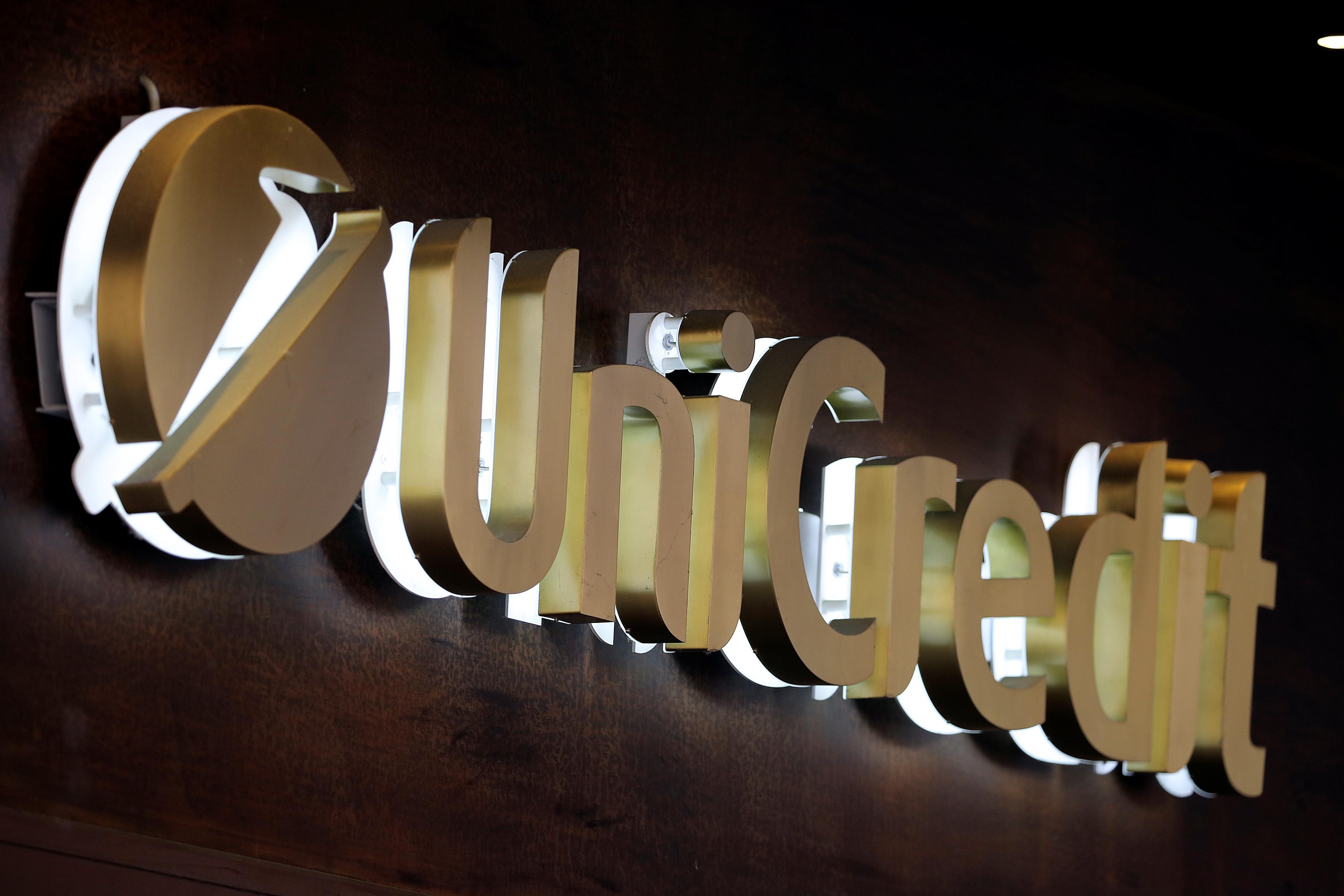 It announced a spate of appointments in January following the presentation of a business plan through 2023 a month earlier.

Based in Munich, Hecker takes over from Stefania Godoli, who in January was appointed to lead a joint venture between UniCredit’s investment banking and commercial banking divisions in Italy.

Hecker reports to Luca Falco, head of global syndicate and capital markets, who had taken on Godoli’s role on an interim basis.

Hecker started her career at JPMorgan in New York, moving then to Goldman Sachs and, more recently, to Deutsche Bank.