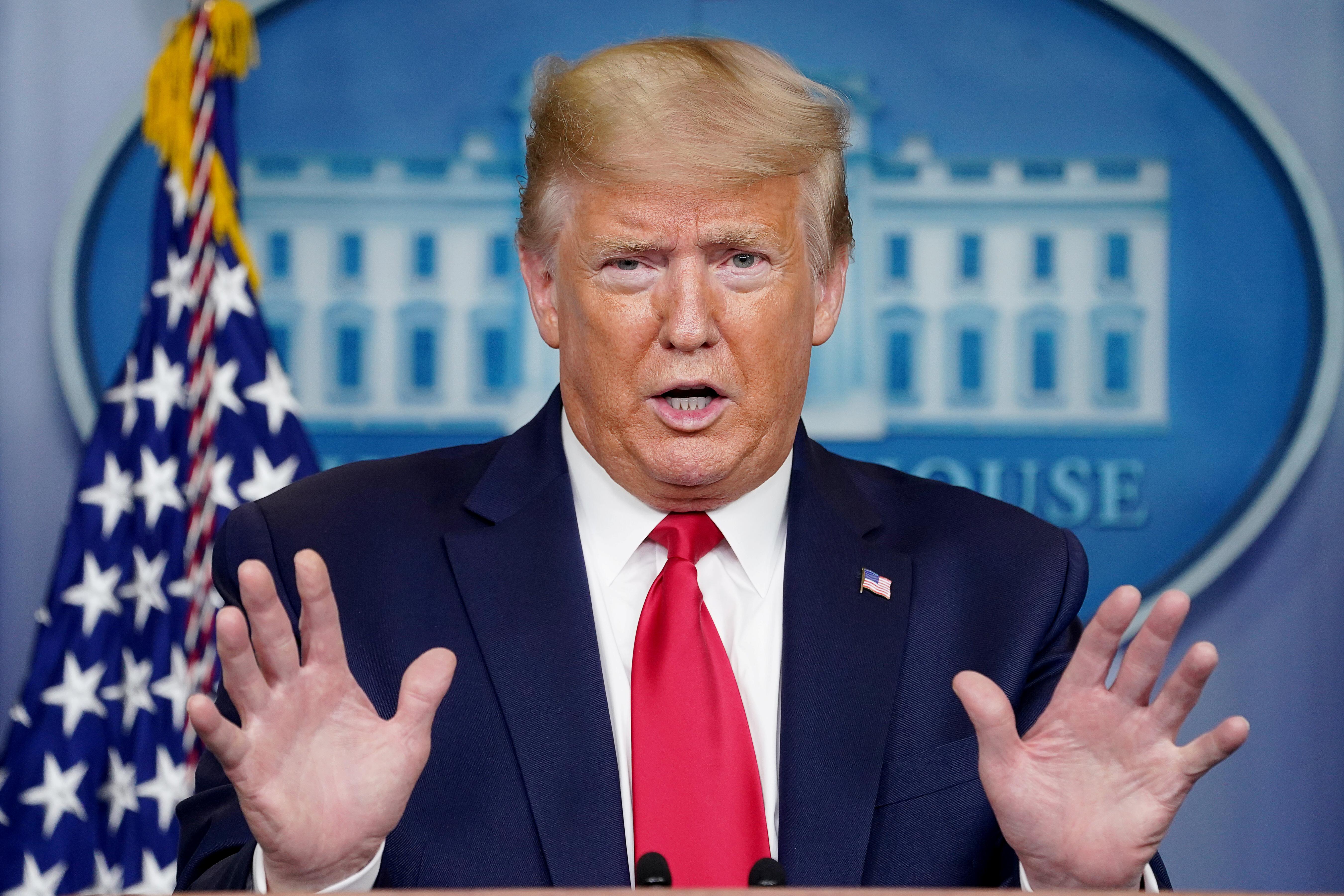 WASHINGTON (Reuters) – U.S. President Donald Trump said on Wednesday U.S. oil producers have already cut production and he had many options if Saudi Arabia and Russia do not reduce their output when they and other exporters meet on Thursday.

“Look, we already cut,” Trump told reporters when asked if the United States would consider a coordinated production cut. “I think they’ll straighten it out. A lot of progress has been made over the last week and it’ll be interesting to see what comes out of OPEC tomorrow,” he added, referring to a video meeting of OPEC+, which includes the Organization of the Petroleum Exporting Countries, Russia and others, on Thursday.