WASHINGTON/CHICAGO (Reuters) – U.S. President Donald Trump said on Thursday that airlines could receive details this weekend about the terms of a $32 billion payroll grant to offset the impact of the coronavirus outbreak, which sources told Reuters has received around 275 applicants. 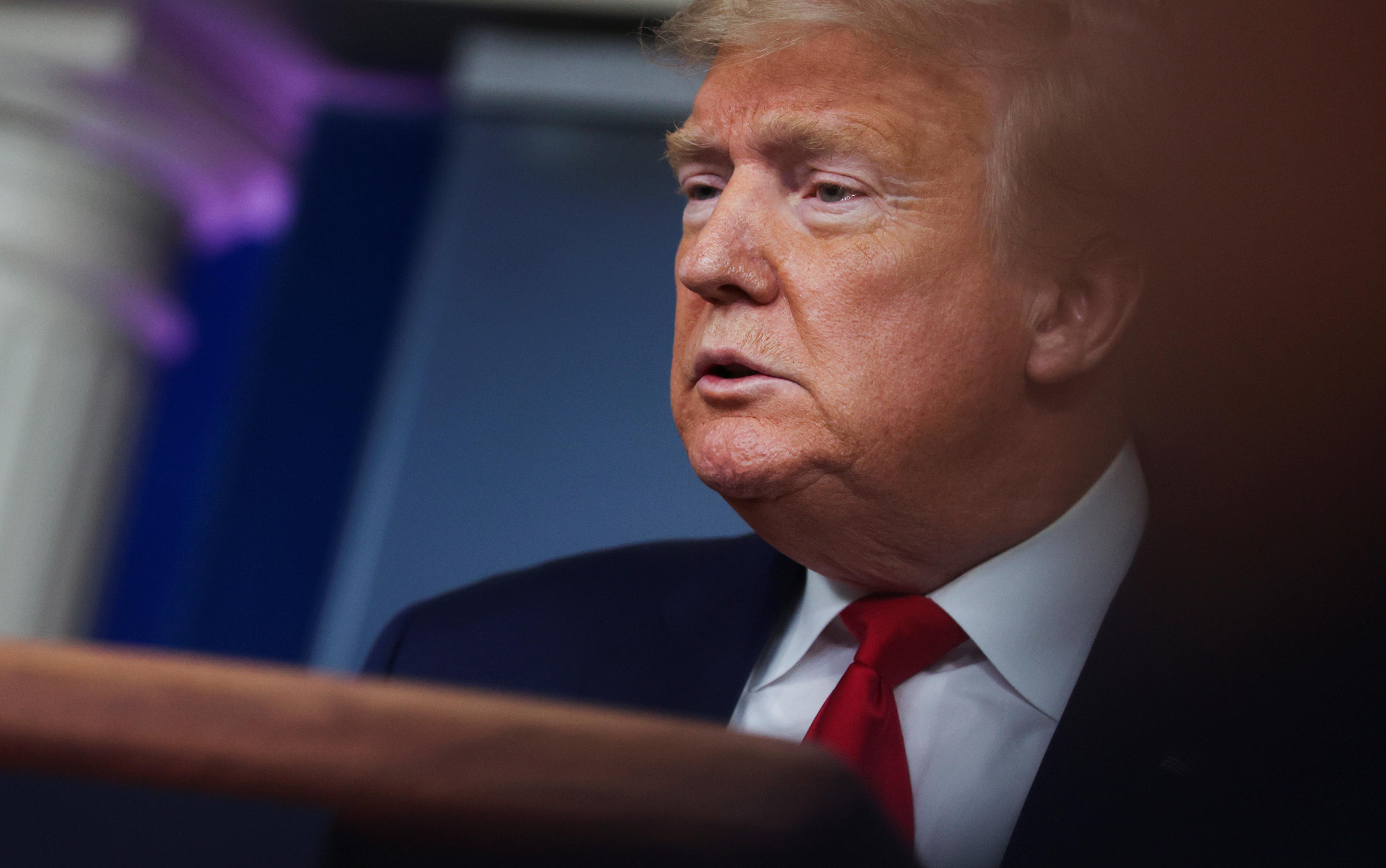 “We’ll be probably putting out a proposal and giving them some of the very powerful details over the weekend. It’s moving along quickly. The airline business has been hit very hard,” Trump said following a briefing with Treasury Secretary Steve Mnuchin.

“I think it’s going to be a very acceptable package. It’s a very big package,” Trump said, noting it will be “good for the airlines.”

Under the $2.3 trillion CARES Act, passenger airlines are eligible for $25 billion in cash grants for payroll; cargo carriers can get $4 billion while airport contractors like caterers and airplane cleaners are eligible for $3 billion.

Earlier, Mnuchin told CNBC that the airline package would be the next “big thing we’ll be rolling out” as part of the CARES Act, with preliminary information starting on Friday.

“And it is our objective to make sure, as I’ve said, this is not a bailout, but that airlines have the liquidity to keep their workers in place,” Mnuchin said.

Treasury could require companies to repay a portion of the amount at a low interest rate that could increase after five years, and is likely to demand warrants for at least some carriers, they said.

The terms of any warrants are unclear and final numbers could still change as talks with the airlines continue.

Mnuchin has repeatedly said taxpayers will be compensated for the grants, but airline unions and some Democrats have warned that demanding equity or warrants would defeat the purpose of the act and lead to layoffs and bankruptcies.

“Any financial instrument on a grant means it’s no longer a grant,” said Association of Flight Attendants President Sara Nelson, who led the idea that the grants go specifically to workers’ payroll. “Equity and other terms on loans is fine and expected. But let’s not confuse the two.”

Airlines are also eligible for a $25 billion loan package.

The Southwest pilots union said it expects to hear next week whether airlines will accept Treasury’s proposed grant terms.

Airlines are eligible for cash equal to the compensation paid to employees from April 1-Sept. 30, 2019, but Treasury may not pay the full amount of grants those airlines seek because the value of requests it plans to approve exceeded $25 billion, the sources said.

Treasury has also asked for details such as airlines’ daily cash burn rates, when they expect to run out of cash and their best estimates for projected wages and benefits between April 1 and Sept. 30, they said.

Treasury has also requested information on the value and historical cash flow of airlines’ loyalty programs, as well as an overview of all unencumbered assets such as aircraft, engines and spare parts.

Airlines keep slashing flights as travel demand has dwindled to less than 5% of normal levels. On Wednesday, the number of people screened at U.S. airports fell to a new low of 94,931, down from a normal 2.23 million.