WASHINGTON (Reuters) – The Trump administration on Wednesday asked Congress to approve $500 billion in cash payments to taxpayers in two rounds that would start April 6 and $50 billion in secured loans to U.S. airlines to address the financial impact of the coronavirus, according to a document seen by Reuters. 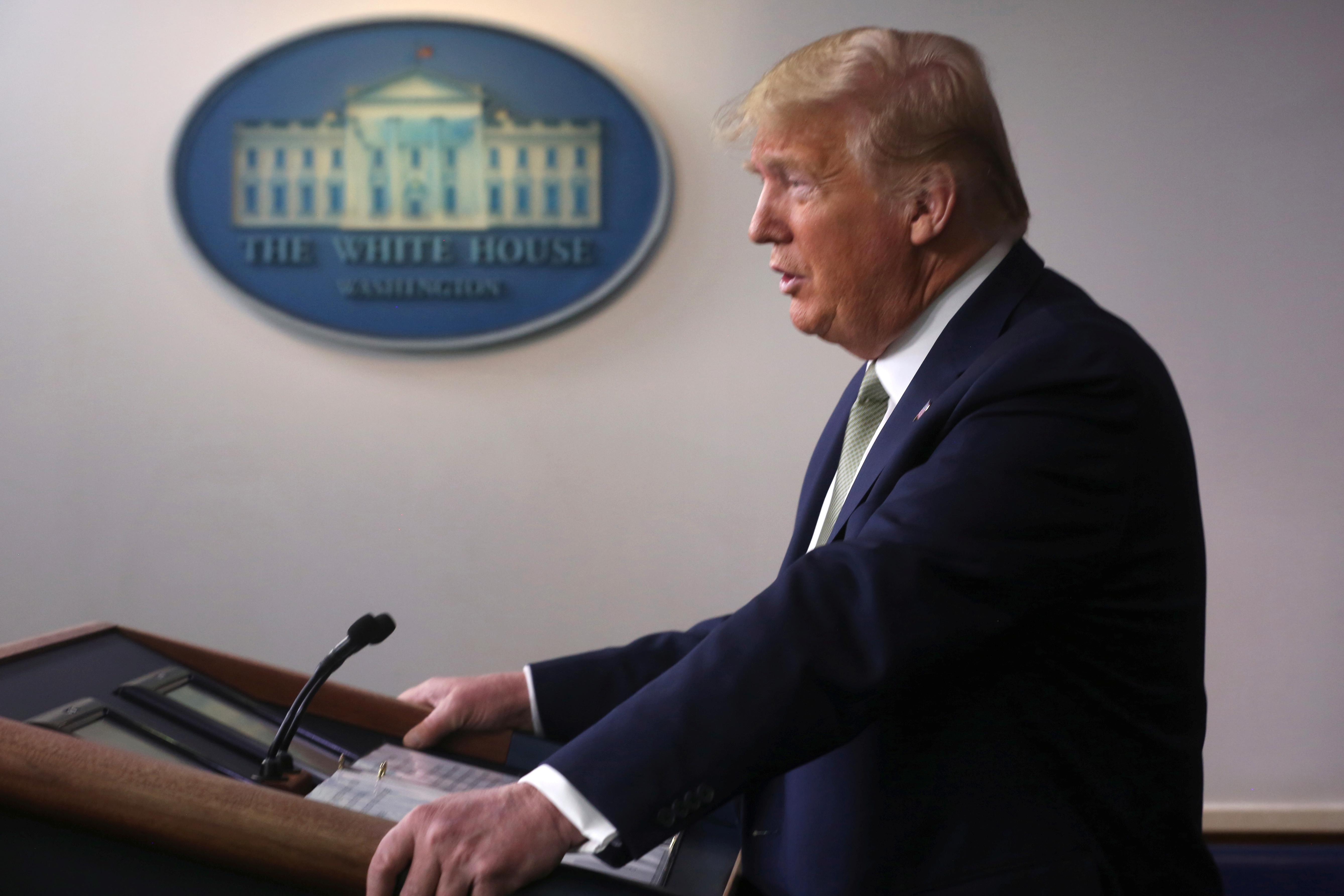 The payments would be tiered based on income and family size. They would be made in two $250 billion rounds on April 6 and May 18, according to the document.

U.S. President Donald Trump said Wednesday it was not clear what the size of the checks would be. “We are looking at different numbers,” Trump said. “Everybody seems to want to go big.”

Congressional leaders are in talks about the proposal. Some Senate Republicans have called for $1,000 checks for taxpayers, but Senate Democratic Leader Charles Schumer says it should be higher.

“This is not a time for small measures. This is a time to be bold, to be aggressive,” Schumer said Wednesday, saying he wants more frequent payments targeted to those who need them most.

The administration, as part of its $1 trillion stimulus and rescue proposal, also seeks another $150 billion to aid severely distressed sectors of the economy for secured lending or loan guarantees and $300 billion in small business interruption loans. “We want to help everybody,” Trump said.

A spokeswoman for Senator Richard Shelby, a Republican who chairs the Appropriations Committee, said he believes the “best way to help the airlines weather this storm is to provide liquidity through collateralized lending.”

Trump “told the airlines that they are an essential part of our daily lives and our economy, and this nation will be there to support them,” the White House said.

Airlines would be required to set limits on executive compensation until the loans were repaid and would also have to agree to continue service. Airlines also signaled in a call on Tuesday with House Speaker Nancy Pelosi that they would agree not to use emergency loans for stock buybacks, sources briefed on the call said.

American hotel and travel industry executives from companies such as Marriott and Hilton met with Trump on Tuesday to discuss a potential $250 billion aid package, as thousands of hotel workers began furloughs due to the fast-spreading coronavirus.

The requested package would consist of $150 billion in direct aid for the hotel sector and $100 billion for related travel companies, including convention businesses, industry executives said on a call after the meeting with Trump, who made his fortune in real estate and hotels.

U.S. restaurants on Wednesday asked for a $455 billion aid package, saying that the industry could shed nearly half of its 15.6 million jobs and at least a quarter of its annual sales because of the coronavirus outbreak.