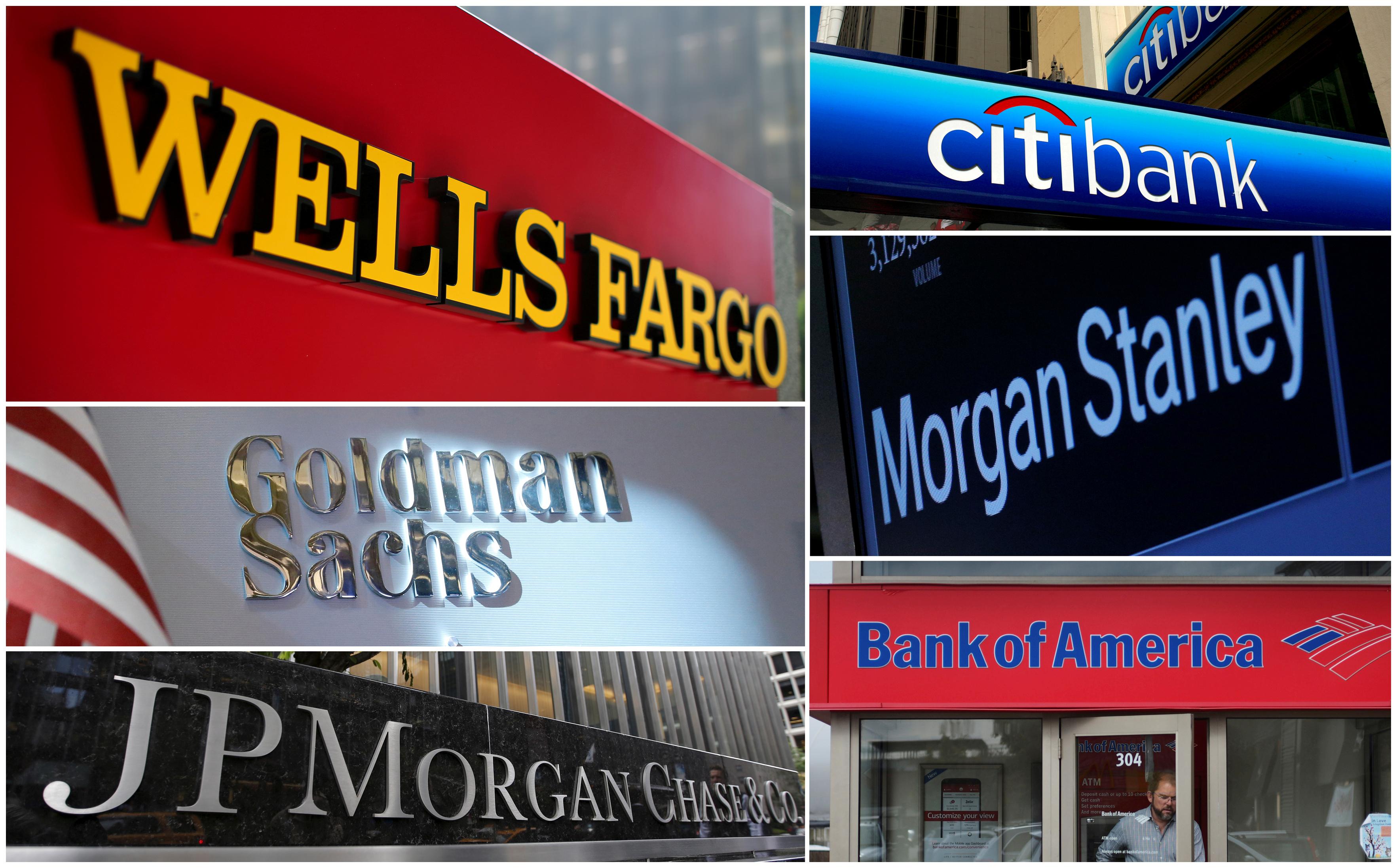 NEW YORK (Reuters) – Trading and underwriting revenue could provide some comfort for big Wall Street banks that begin reporting results next week, although second-quarter profits likely plunged because of the coronavirus pandemic’s impact on lending.

Wells Fargo & Co, (WFC.N) which does not have a major capital markets business, may even swing to a loss, according to estimates.

“For those that have it, robust trading revenues and investment banking fees should provide some offset,” said analyst Jason Goldberg of Barclays.

The six biggest U.S. banks by assets begin announcing results on Tuesday. Goldberg expects them to report $31.7 billion in provisions to cover expected loan losses. That is six times more than their provision expense of $4.8 billion a year ago.

Conditions have been much better in capital markets. Companies have hired Wall Street banks to raise money from stock and bond issues, while corporate bonds have benefited from actions the U.S. Federal Reserve took to reduce credit risk.

Banks are also benefiting from wide spreads between buying and selling prices, according to analysts at Keefe Bruyette & Woods, while changing opinions about the future of the economy have driven high trading volume and volatility.