Resignations and reshuffles tied to the scandal continue. 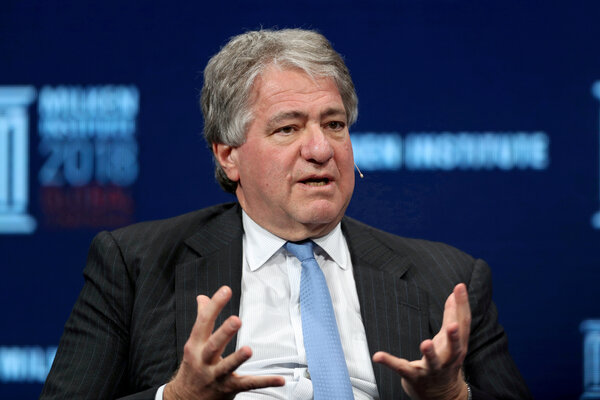 When Jeffrey Epstein gave The Times columnist James Stewart a tour of his apartment a few years ago, he boasted of his expansive Rolodex of billionaires — and the dirt he had on them. A year and a half after the financier’s death by suicide in a New York jail, the fallout for those in the registered sex offender’s orbit, and increasingly those a step or two removed from it, continues to spread.