(BLOOMBERG) – Hit TV series Squid Game may be exciting to watch, but its focus on the woes of the working class in South Korea is hitting too close to home.

Decades of super-charged growth have left a deeply stratified society, where soaring house prices and a lack of social mobility fuel excessive borrowing. Discrimination against women, the elderly and migrant workers is deeply entrenched and many younger people find life such a grind they’re giving up altogether.

The desperation is probably the reason why Squid Game’s depiction of contestants betting their lives to win 45.6 billion won (S$52.3 million) while super-rich VIPs watch on contains many realistic moments true to South Koreans’ everyday struggles.

For instance, some of the contestants came from Ssangmun Dong, the northern neighbourhood of Seoul that is in direct geographic and economic opposition to the affluent Gangnam area.

These cramped flats built half below ground level have become the last resort for South Korea’s underclass as apartment prices have surged 70 per cent in the past five years, pushing the average price of an apartment in Seoul beyond US$1 million (S$1.35 million).

The Land Ministry estimated 1.6 per cent of Korean households lived in basement or rooftop settings as at last year.

A major reason for the imbalance is that the country’s sprawling family-owned chaebol groups still control large swathes of the economy, and those who don’t work for chaebols are largely shut out of economic advancement.

A report by the Korea Enterprises Federation showed new college graduate hires at large companies, defined as more than 300 employees, earned an average base salary of about US$36,900 in their first year. That compares with US$24,250 for those employed at small companies (30 to 299 employees), and US$21,940 for workers at even smaller firms. This means that one’s track is often set at a young age, with little prospect for advancement later in life.

Household debt is a real and acute problem in South Korea, especially among the middle-aged who entered the job market just as the Asian financial crisis struck in the late 1990s.

Statistics office data shows households owed an average of US$70,000 in 2020, up 4.4 per cent from the previous year, while annual income rose just 1.7 per cent.

Overall debt owed by households surged 10 per cent in the second quarter, fuelled by cheap borrowing costs during the Covid-19 pandemic and years of policy missteps which made home prices out of reach. That’s taken the ratio for debt-to-disposable income to an unprecedented 172 per cent, and prompted the central bank to raise rates in August in a first such move among developed Asian economies.

The Bank of Korea is walking a tightrope between discouraging households from further borrowing and driving those already indebted into worse straits as repayment costs grow – the latter a quandary the Squid Game players are all in. 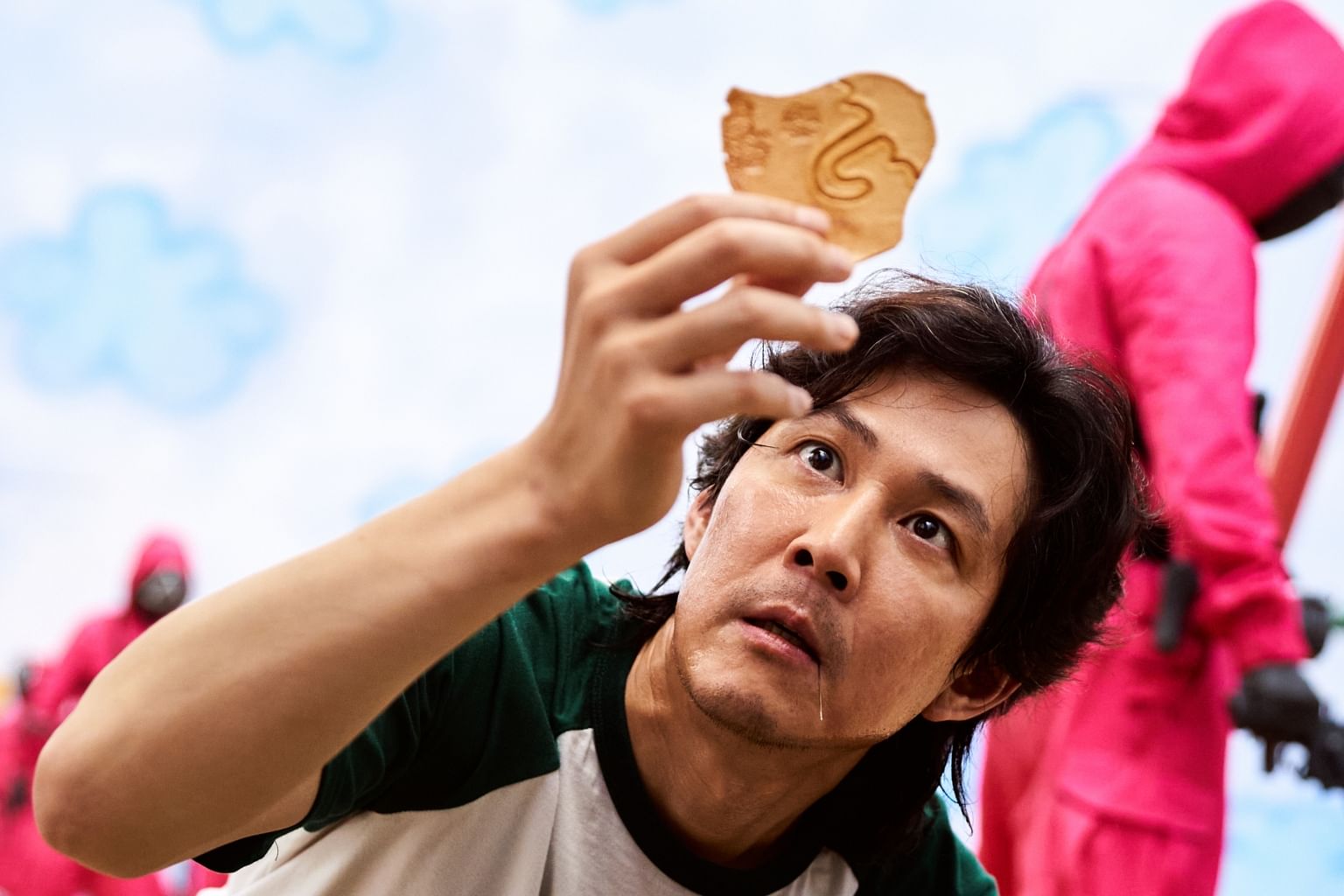 In the show, gambling and debt problems of the main character Seong Gi-hun started after he was sacked from the fictional Dragon Motors during restructuring, a clear reference to the 2009 mass layoffs at the troubled Ssangyong Motor Co. He then went into debt opening two eateries that failed, a familiar path for many laid off in middle age.

The Ssangyong Motor strike, which lasted for more than two months and grew violent, lingers in the national memory over a decade later as a symbol of the trauma inflicted by the financial crisis.

Mr Lee Chang-keun, a worker who was fired from Ssangyong Motor and eventually rehired, wrote in a Facebook post that Gi-hun represents the more than 2,600 sacked staff who struggled to make ends meet: “a laid-off worker who doesn’t lose dignity in the face of life-threatening situations and still shows warmth.”

The widespread gender discrimination and misogyny present in South Korea is a recurring theme in the series, brought to life through the character of Han Mi-nyeo, whose name literally translates to “beautiful woman”.

While she has to use her sexuality to butter up stronger male participants, she’s ultimately left begging to be included in their team.

The scene has resonated with women in South Korea, where gender discrimination has become less overt but still permeates institutions and everyday life. Despite policy efforts, women earn 30 per cent less than male workers, by far the biggest pay gap among the 38 Organisation for Economic Co-operation and Development countries.

That disparity has been exacerbated by the Covid-19 pandemic, as women vastly outnumber men in sectors that have been hit hardest by virus restrictions.

Women have outperformed men in entering college in South Korea since 2005, with the female entrance rate 7.9 percentage points higher in 2018. Yet a notable drop in female labour participation in their mid-30s and 40s speaks to the impossible task of both holding down a career and raising children.

In a society where men still barely participate in domestic life, women are increasingly opting out as well: South Korea’s fertility rate sank to 0.84 last year, the lowest in the world. As for Han Mi-nyeo’s inability to pursue higher education: Fees up to high school are largely free, but South Korea’s notorious “cram schools” that help students get into the top universities are a massive barrier to entry. Households spent some US$8 billion on this extra-curricular coaching last year, and children from lower-income families usually can’t afford to compete.