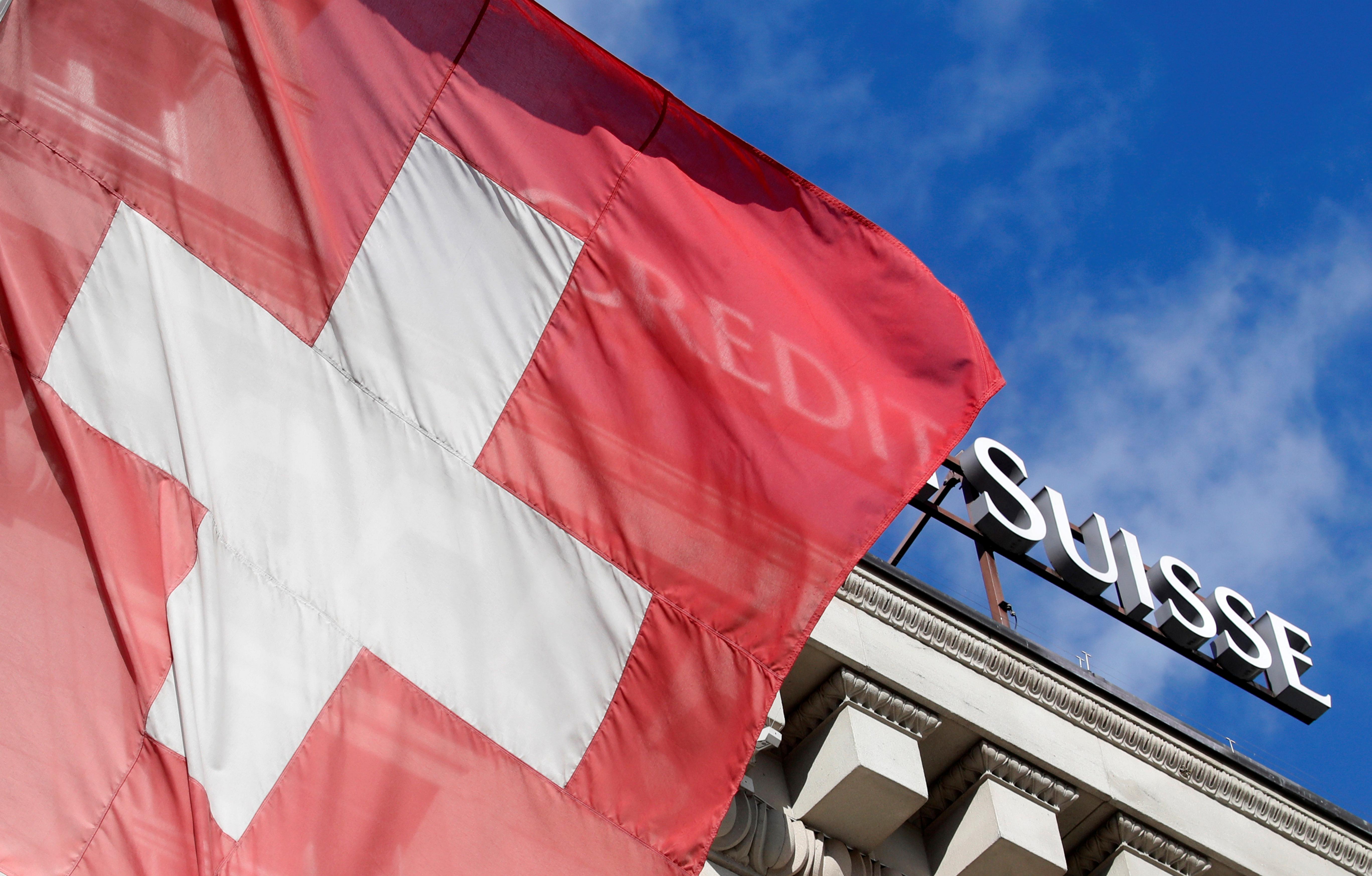 ZURICH (Reuters) – Credit Suisse (CSGN.S) has lost a bid to block an auditor appointed by Switzerland’s financial supervisor as part of its probe into the bank’s spying scandal, court documents show, with judges ruling the Swiss bank’s objections were unfounded.

In its probe, FINMA is examining whether management control failures led to Switzerland’s second-largest bank snooping on two former executives in an affair which toppled former CEO Tidjane Thiam and sent shock waves through Swiss finance.

Credit Suisse, also under scrutiny from shareholder groups after the spying scandal, in an emailed statement on Wednesday said it took note of the decision and would analyse it.

The bank had contended that the law firm had been involved in several proceedings or foreign claims against the bank in the past, and its website featured “antagonistic statements.”

The Swiss Federal Administrative Court panel ruled against Credit Suisse, however, deciding the appointment by FINMA “fulfills all the necessary requirements and is suitable for carrying out the specific test mandate for the complainants”.

“There is no objective evidence to support the suspicion that the auditor could use the information it collected in an illegal fashion or pass it on to unauthorized persons,” the judges wrote in their 17-page ruling. “There are no concrete indications that the auditor would misuse information, which would be a violation of his duties and be subject to penalty.”

Werlen and FINMA did not immediately respond to requests for comment.