AT&T’s WarnerMedia group is merging with the reality programmer Discovery. What does that mean for your favorite shows? 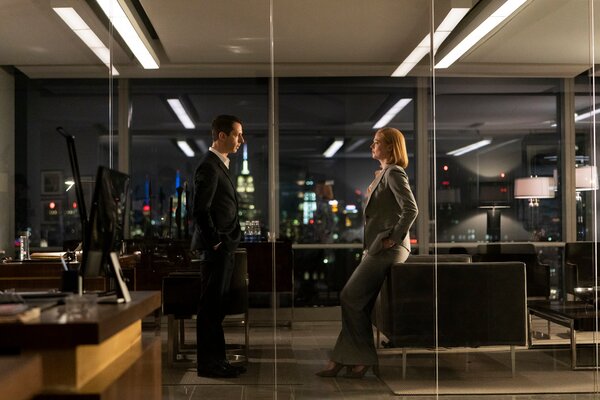 By Edmund Lee and John Koblin

It’s as if Logan Roy, the fictional patriarch of the Waystar Royco media empire on HBO’s popular series “Succession,” masterminded the deal himself: AT&T has thrown in the towel on its media business and decided to spin it off into a new company that will merge with Discovery Inc.